Looking at SNSD’s “I Got a Boy” Through its Makers 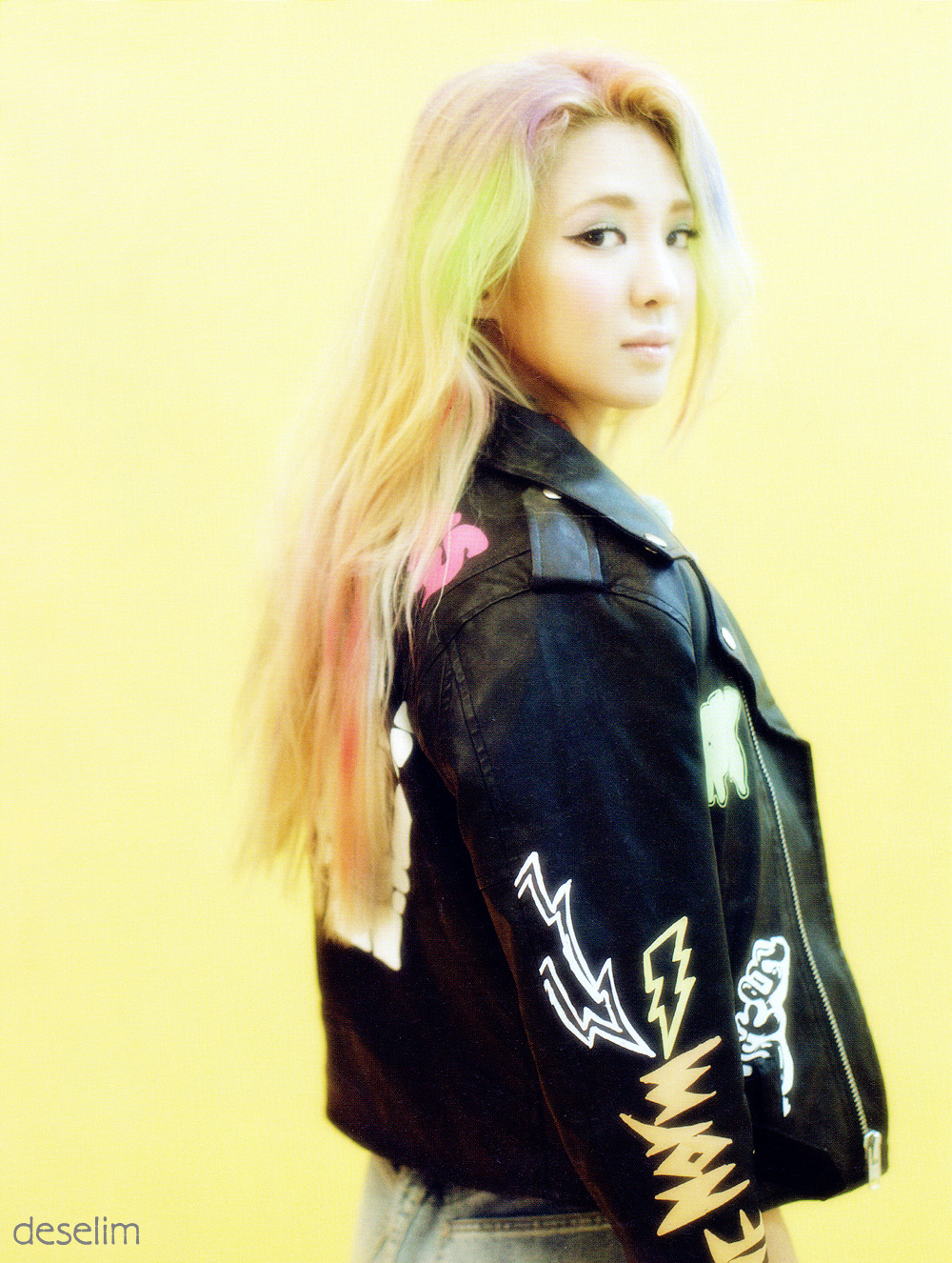 Of the popular composers and producers in K-pop, SM’s producers don’t often appear on Korean television, or the media, for that matter. Brave Brothers, Shinsadong Tiger, Teddy — those are the guys you’ll frequently see in news headlines.

Even more, a lot of these famous producers are becoming celebrities in their own right: Kang Dong-chul of the Brave Brothers is going to make his MC debut in an upcoming variety show being headlined by Kang Ho-dong and DBSK’s Changmin. Shinsadong Tiger is one of the most in-demand producers in the biz right now, producing hits for Cube artists as well as acts like T-ara, ZE:A and IU. And Teddy? Who’s Teddy? Oh, wait…

If you look at the tracklist for SNSD’s “I Got a Boy,” you’ll see a whole roster of producers, composers, and lyricists whose names will be unfamiliar. It’s interesting that for all the shameless self promotion that SM will gladly partake in, pimping out their producers isn’t one of their main hobbies. It’s also particularly noticeable because their roster of active artists is so huge and they release so much music that you would think we would get more media play from their producers and music makers.

The biggest producer names within SM are Yoo Young-jin and Kenzie, by far. Everybody and their moms (literally their moms, because that’s how long he’s been making outdated SMP tracks for) know who Yoo Young-jin is, and Kenzie is one of the other prolific and oft-used in-house producers.

Between Yoo Young-jin and Kenzie, however, their media involvement has been slim to none. I can almost count on one hand how many interviews the two have given, despite the fact that they have been with SM for a very long time. If you look for a lengthy explanation of what SMP music is — Yoo’s biggest claim to fame within K-pop — you’ll be hard-pressed to find one. Both Yoo and Kenzie are media shy, and even when their songs are being pushed by SM during a group’s promotion cycle, they’re not mentioned more than in passing. 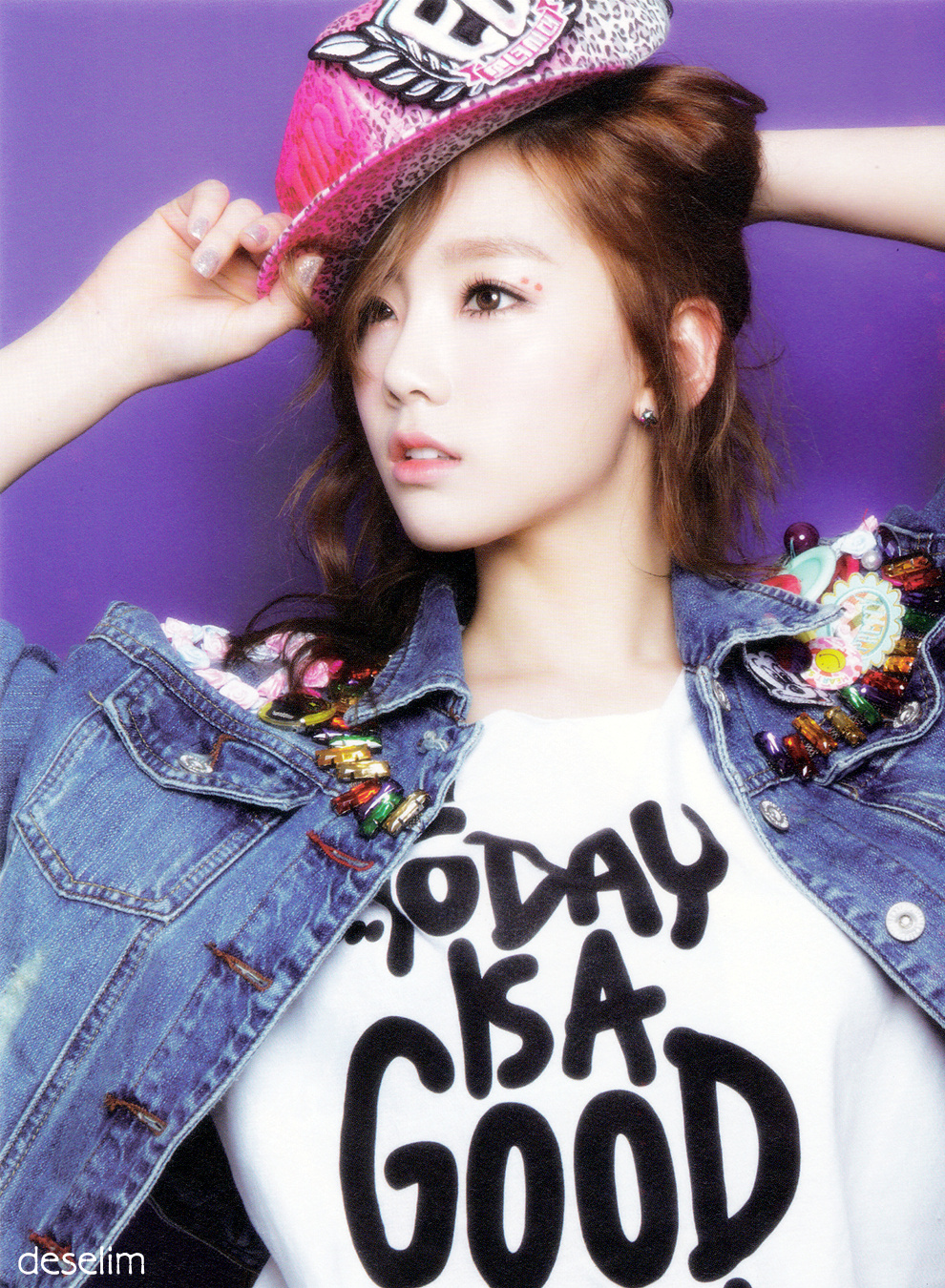 SM’s relative lukewarm attempt at pimping their producers is atypical. So, then, it’s interesting to see give their producers a study in order to see SNSD’s discography evolution. I Got a Boy is SNSD’s fourth Korean studio album, and the producers at work on this album are much more varied than they have been before.

While Oh! and The Boys contained tracks made mostly by Korean producers — with one or two non-Korean produced tracks, mixed in with work from SM’s Danish BFF Thomas Troelson — IGAB’s producers are almost all non-Korean.
SM worked with Stereotypes for “XYZ,” and Stereotypes is most famous for working with Far East Movement on “Like a G6.” “Baby Maybe” and “Dancing Queen” are Korean remakes to songs that were demo’ed and/released for other artists, and both songs were made overseas by Western producers. Joseph Belmaati produced SNSD’s “Promise” worked prior with BoA on “Shadow” and has a lot of UK hits and old school boyband work under his belt, such as past work with Westlife and O-Zone.

Hyuk Shin is Korean-born, but has worked the last few years primarily in the States, producing American music, and there is definitely an American sound to a lot of the music he makes for K-pop artists. His SM work includes Exo’s “Angel” and now SNSD’s “Romantic Street,” which is a sweet twinkling song that is more swings than saccharine, the kind of nauseating style usually found past the halfway mark in SNSD’s Korean albums.

The only two tracks off IGAB that are Korean-made all the way through are “Express 999” and “Lost in Love,” the former produced by Kenzie and the latter by Park Chang-hyun. “Express 999” sounds like the kind of messy pop that Kenzie likes to produce (see: f(x)’s “Jet,” SNSD’s “Oscar,” Super Junior M’s “Me”), and “Lost in Love” is the typical boring ballad too many SM albums are filled with. 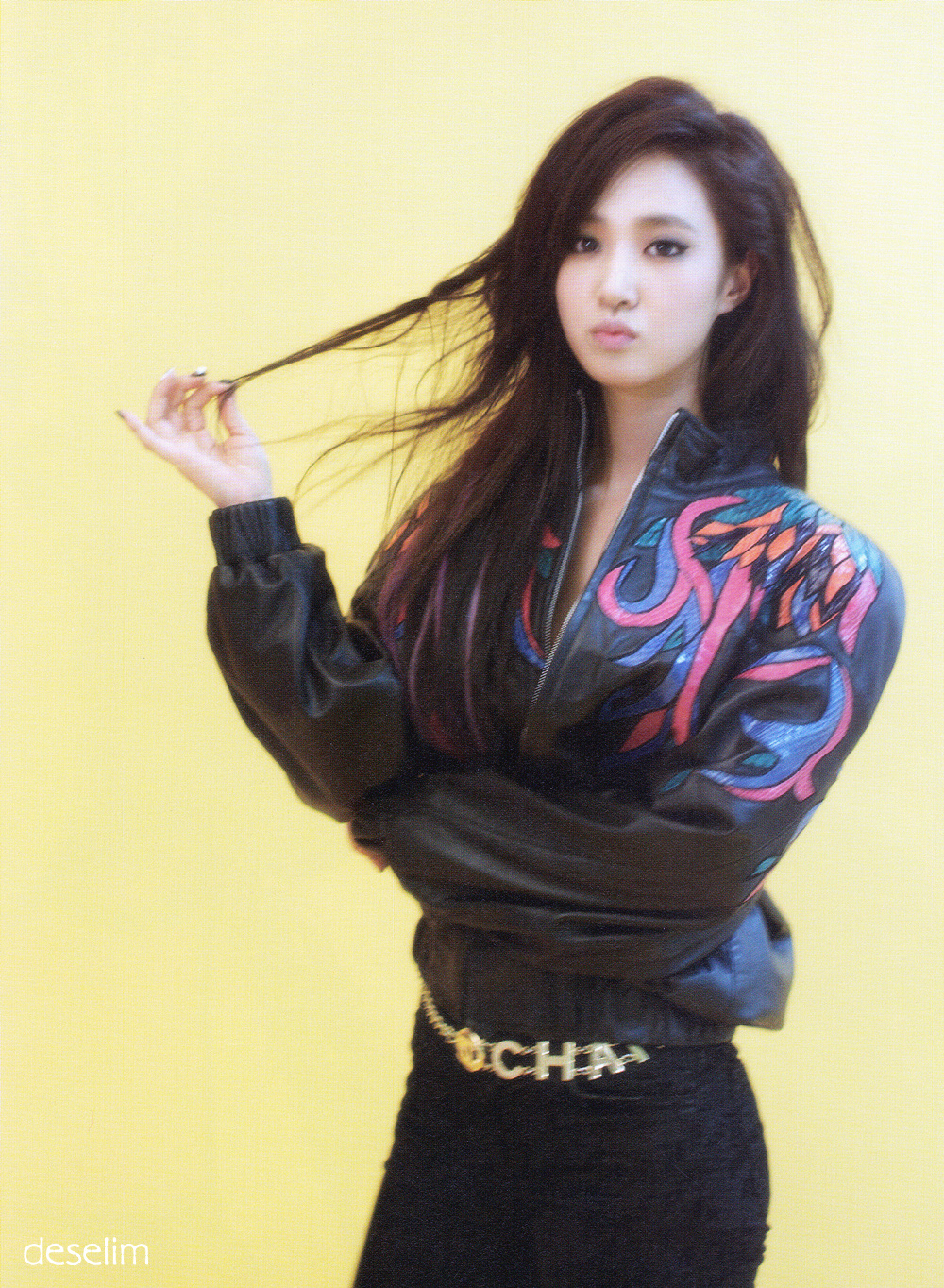 Aside from the problems that most people have already pointed out with the “I Got a Boy” track, the rest of the album is no longer the cute monster/ballad wretcher hybrid past SNSD Korean albums are known for being. There is variety, there are different genres for different moods, and this is a vast improvement from their past Korean work, which were filled with tiny sprinkles of dance tracks, and then a sucker punch of all variations of aegyo-fied music.

The IGAB album is one of the more well-rounded and solid albums from SNSD’s (and SM’s) ever-growing discography and it does seem like there is a bigger attempt from SM’s part to tailor it for an increasingly international audience. The core of SNSD’s fanbase will never be bigger abroad than it is at home, but that doesn’t mean that SM isn’t aware there are ears listening from all over the world now, whose primary definition of “pop” goes by the Western kind.

While IGAB has a more Western sound to it than SNSD’s past albums, a lot of the songs do sound a little dated. “Look At Me” sounds like it could’ve been a perfect track off BoA’s American debut, another album that was filled with material that sounds like it could have come from a past decade of American pop. “Promise” is so reminiscent of those track #11s, track #12s off any Jessica Simpson/Mandy Moore/Britney Spears album, but I guess that makes sense, given that Belmaati, y’know, worked on songs for O-Zone, Westlife and Brandy. But still, it’s a very American sounding filler song, and not a Korean sounding one, which makes a huge difference.

The mysterious “Talk Talk” track is a finally released version of a shelved 2008 track “Boomerang,” which was supposed to have appeared on SNSD’s Gee mini. It’s a decent dance track, though I do wonder why it got pushed back four years. It’s also supposedly a song that SNSD was supposed to promote as an alternative to “Gee,” as was “Dancing Queen,” until copyright issues and what-have-yous caused a postponed release.

As an album, I Got a Boy isn’t a mind-blowing one, but again, given that SME albums rely so much on the strength of the title track alone while letting all subsequent tracks languish in aegyo-land, IGAB is a huge improvement for the group, just like TTS’s 2012 effort with Twinkle was a huge step up musically for SNSD. I’ve been listening to IGAB on repeat the last few days and have only been skipping “Express 999” and “Lost in Love.” Only two songs! My old SNSD album routine was to only listen to two tracks, so this is a whole world of difference already.

What does everyone think of I Got a Boy? Improvement? Or stale old stuff?