Death of Jo Sung Min: Is this the end of the Choi family tragedy? 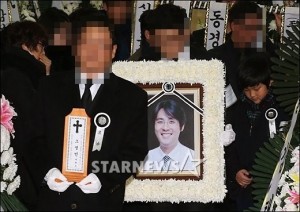 Jo Sung Min (40), former baseball player and ex-husband of actress Chae Jin-sil was found dead in his girlfriend’s apartment on Sunday, January 6th. Police investigations confirmed that he committed suicide after an argument with his girlfriend.

While all reports of suicides are tragic, what makes this story a family tragedy is that this was the third suicide that Hwan-hee and Joon-hee had to experience. The two lost their mom (Chae Jin-sil) in 2008 when she took her own life after suffering from depression. Hwan-hee was seven and Joon-Hee was five at the time.

In 2010, Hwan-hee and Joon-hee also lost their uncle, Choi Jin-young, who also suffered from depression as he was coping with the death of his sister. Hwan-hee was nine and Joon-hee was seven at the time.

And just a couple of days ago, the two siblings had to suffer yet again another loss. This time, their dad, Jo Sung-min. Although Hwan-hee and Joon-hee witnessed and lived through the ugly crimes that their dad committed (domestic violence, messy divorce and custody battle), the two siblings and Jo Sung Min made significant efforts to rebuild their relationship after their mom and uncle passed away. It was reported that their dad would text them from time to time and the siblings would openly discuss their progressing relationship with their dad to various media outlets. 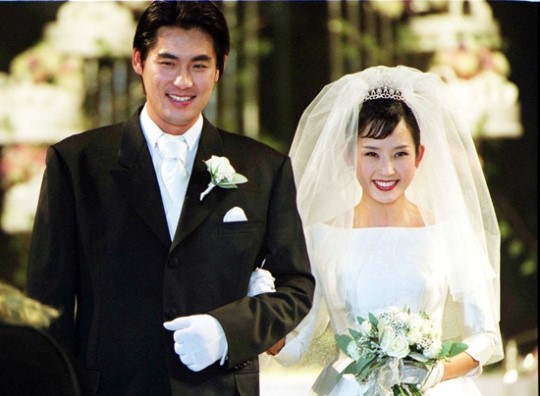 By now, any K-pop fan or observer would have witnessed more than a fair share of celebrity suicides, which has become an unfortunate trend among stars suffering from depression.  There were stars at the peak of their careers (Park Yong-ha, Lee Eun-joo, Choi Jin-young, Jung Da-bin) and there were stars who were facing difficulties during their long journey toward stardom (U-Nee, Jang Ja Yeon, Jung Ah-yool, Lee Hye Rin, SG Wannabe’s Choi Dong-ha and more). And all the reported suicides were a surprise because the public had no idea of the internal struggles that these stars were facing.

On the contrary, starting in 2004, Choi Jin-sil’s hardships and struggles with her failed marriage, custody battle and her comeback were closely watched and documented in real time. Choi may not have wanted nor appreciated the media always digging into her personal life, but Choi’s fans and the Korean public were always on her side as she was going through her domestic struggles. When she was hospitalized after domestic violence caused by Jo Sung-min, her fans and casual observers collectively wished for her well-being and bad-mouthed her ex-husband. When she was going through custody battles, the public was also on her side. 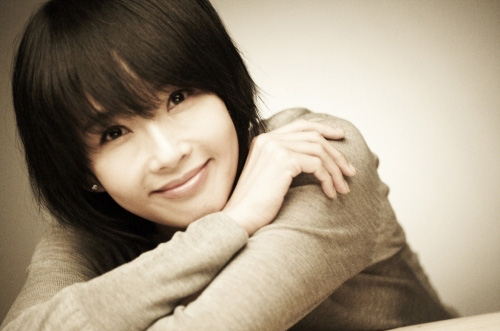 With the public’s support, Choi Jin-sil made a successful comeback in 2005 with My Rosy Life and continued with her successes until her unfortunate death. After the initial shock of Choi Jin-sil’s death, the public had a close eye on her brother and her children, Hwan-hee and Joon-hee. Unfortunately, Choi’s younger brother, Choi Jin Young had a hard time coping from his loss.  He suffered from a severe depression but showed signs of improvements in 2010 when he signed on with a new agency and scheduled his comeback. Unfortunately, the stress got the better of him and he was later found dead in his apartment.

Jo Sung-min also remained in the limelight as he tried to turn around his career after the highly public divorce. His popularity was merited because he was named All Star Pitcher at the peak of his career in the late 90s and baseball fans were interested in his comeback. What was different about Jo’s case was that he received a lot of criticisms for his past behaviors no matter what he tried to do. In a way, he didn’t get the opportunity to start fresh. His past behaviors/mistakes and the death of his former wife and brother in law were always looming over him, which also shaped netizen’s opinion of him. 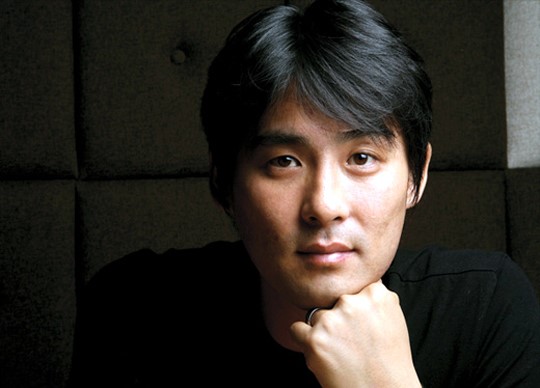 When Jo’s suicide was reported, various news outlets all made a point to comment about the lack of negative comments from Korean netizens, for that has been the norm for many years. Yes, Jo Sung-min’s past behaviors merit criticism, but it also appears that the Korean netizen learned that everybody deserves a second chance a little too late.

One may never find out what caused Jo Sung-min to end his life last Sunday; but we do know that harsh words from Korean netizens didn’t make it easy for him to start a new life with his two children. And despite the media interest and coverage that the Choi family received, the three decided to end their lives.

As we report more stories of celebrity suicide, it’s becoming increasingly evident that there is no one cause or explanation for depression. The only solution is to make sure that the celebrities have the means to seek professional help when they need it, without having to worry about negative perception from the public and fans alike. And while we cannot provide them the means to get the help they need, we can be careful with our words and extend the same type of courtesy as we would to anybody else who made a couple of mistakes along the way.

What made Jo’s suicide even more heart wrenching was that Hwan-hee and Joon-hee were emotionless at the funeral.  It was as if the Choi siblings were used to the routine.  They didn’t cry nor tear — they just walked behind the picture of their dad as the news outlets were busy trying to capture the moment. They were probably still in shock after losing their mom, uncle and dad in less than five years, something that no-one, especially not a child, should ever face.

I fear that the Korean public and K-pop fans will soon become like Hwan-hee and Joon-hee, where we treat another celebrity suicide as a routine news report. Or are we already there?

Rest in peace Jo Sung-min, and our deepest condolences to his family and friends. 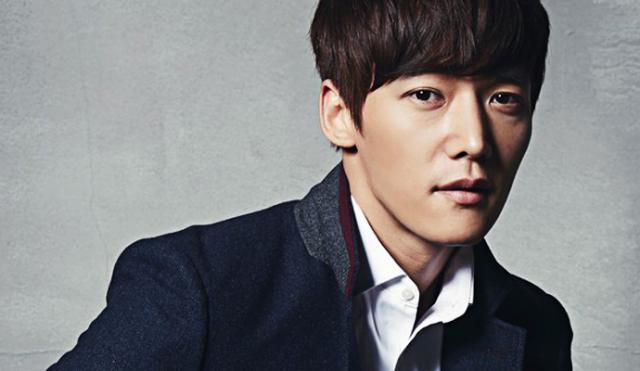 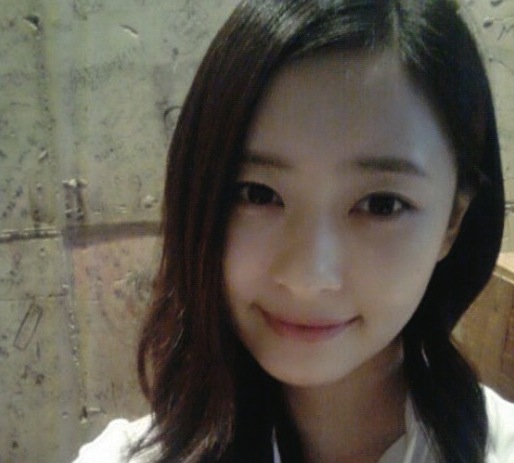