Why B.A.P. Has Me Skeptical 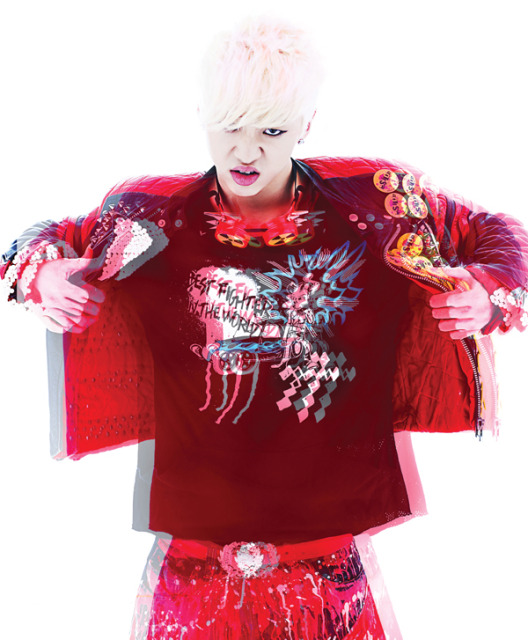 TS Entertainment has just announced that the full music video teaser for their latest and, evidently, greatest boy group ever, Best. Absolute. Perfect, or B.A.P. will be released tonight at midnight KST. Up until now, there has been a considerable amount of hype surrounding the rise of B.A.P., especially since they are amongst the first groups to debut this year and are rumored to the rivals of SM’s latest lovechild EXO-Planet.

Some of you might recognize or be familiar with some of the members of B.A.P. already. Leader and rapper Bang Yong Guk, also known as Bang, and Zelo were acting as a project duo not too long ago, and released a song and MV for their single Never Give Up. More recently, B.A.P. has also been featured on their own reality show on SBS-MTV called Tadah! It’s B.A.P. Today, the title of their debut song, Warrior, was revealed. But despite the considerable amount of hype surrounding the group, I can’t help but feel a little dubious. 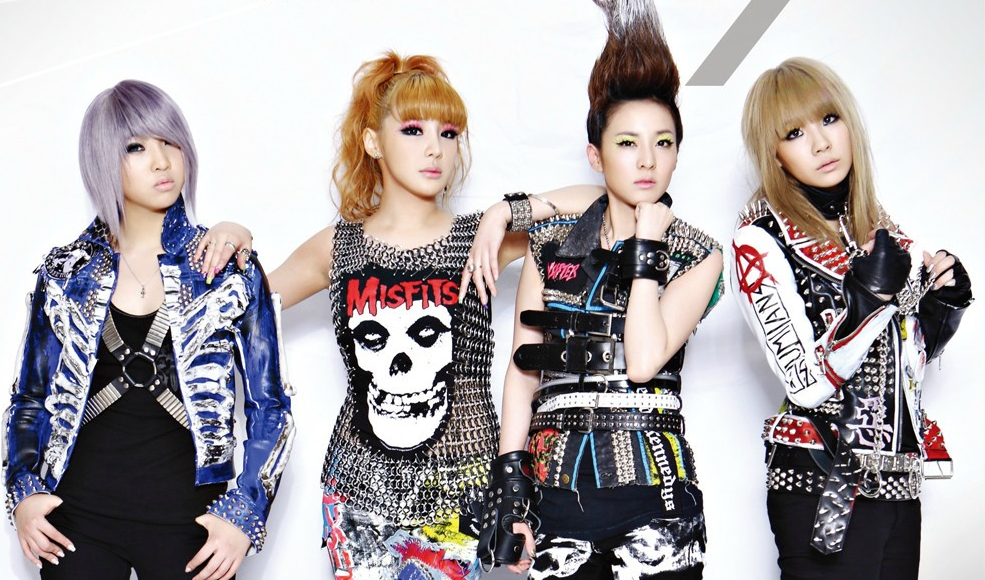 I mean, who thought it was a good idea to dye all their hair platinum blonde? Sure, the blonde is an attention grabber, but not all six members need to be blinding and blurring my vision as I attempt to discern their faces. Also, what’s with the jackets? Are we copying 2NE1 by using Misfits jacket ripoffs?

Joking aside though, I really do have mixed feelings about this debut. From what I’ve been hearing, B.A.P. is going to be a group focused more so on hip-hop than bubble gum K-pop. B.A.P. promises to bring a lot of attitude and a lot of charisma and a lot of rapping, and frankly, that’s really exciting. K-pop has been rather boring and formulaic as of late, and a group composed of hard-hitting rappers maybe the spice the mainstream scene needs to say exciting. My only qualm arises from the name of this group: Best.Absolute.Perfect.

Nothing in K-pop is ‘the best’, nor is any of it ever ‘absolute’, and we all know too well that it is by no means ‘perfect’ — which is why it truly confuses me as to why TS has chose three very clear and succinct adjectives to describe a group that hasn’t even debuted yet. Isn’t that akin to setting them up for inevitable failure? Granted their fans are going to always think them as the best, absolute, and perfect, but won’t the rest of us more impartial music fans all eventually snicker at the name should the group fail to live up to the hype? It doesn’t matter if a group called Crispi Crunch or A. Pink or AA has their rainy days or even spells of bad music. None of us are going to criticize them because they are called what they are called. But what if a group called Best. Absolute. Perfect. put out low quality, boring music? Is that not the fallibility of K-pop and irony at their finest?

I don’t want to doubt B.A.P. just yet though. They have yet to appear on the music scene, and like any other rookie group, they still have the potential to make a fabulous impression on me. Looks can always be deceiving, so I’ll let the electric blonde hair pass for now, but as far the group name goes, I can’t help but think I’ll always be a extra scrutinizing when it comes to this bundles of boys. Now we play the waiting game. Do you all think the B.A.P. debut will convince us that these boys can live up to their name?