Lee Soo Man of SM Entertainment – everyone’s favorite symbol of idol industry evil – recently spoke with Chosun. The interview was mostly a great deal of ego-stroking over recent international successes and the scientific management and training system that he pioneered himself. However, there were a few fascinating tidbits concerning the “slave contract” system that has produced hair-pulling, outcry, and lawsuits galore. To nobody’s surprise, LSM cited the system as the reason for the success of his pet idols. And how could he not? Not only is it his brainchild, but it’s brought him a global brand name and money most people only dream of. However, the issue deserves a little investigation. Just because the system is making certain parties money doesn’t mean that it’s working to the best of it’s abilities, and it certainly doesn’t mean that the system is ethical.

The contracts in question were formerly thirteen years in duration. Negotiations with the Fair Trade Commission knocked down the maximum length to seven years if the artists were to be promoting exclusively in Korea, and ten years if promoting overseas. Hmmm. Perhaps there’s a little more to the mad rush to Japan than simply the power of the yen? All speculation about manipulation aside, the reasons for the lengths of the contracts are pretty obvious. The contract length includes the time of training – and as most fans know, idols start training at a ridiculously young age for a ridiculously long time. 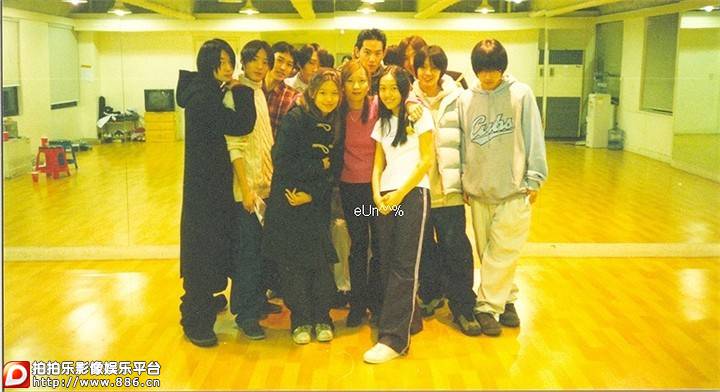 The thing is, what on earth is the point of grabbing the trainees so young? Sure, maybe you can scout some cultivatable young potential. But for the most part, it would be far more convenient to find a slightly older teenager already visibly skilled in whatever area they’re searching for, and train them for a year or two rather than five. If anything, it would cost SM a great deal less money in dorm fees and food. Furthermore, it’s not at all impractical to go looking for people who are already talented. Just a cursory glance at self-uploaded cover videos on YouTube will show you that there’s already a wealth of talented, good looking, motivated young people out there who are deserving of a contract. If they’ve already got appreciable talent, the companies will know what they’re getting into and what kind of money they’re looking at raking in. On the contrary, if the companies take in some mildly cute ten year old, who knows what kind of person they’re going to end up with in six years or so? Sure, their voice could develop beautifully and they could grow into their face. But they could also turn out to be hopeless at dancing, nasally, and grumpy and unappealing on variety shows. That’s years of money and training down the drain.

And what about the ethical aspects of the long contracts? Simply put, these kids are just too young to be signed in the first place. There are little kids not much older than eleven years old who are dreaming of hitting it big and jumping at these contracts because they think that it’ll be their ticket to living the pop idol dream. They have no clue what they’re getting into and the companies are taking advantage of that. How could any normal person really be capable of signing up for the long run and considering the consequences of their choices carefully when they’re eleven years old? I’m sure that at eleven years old, thoughts of the state of the economy and the likelihood of making enough money to support oneself aren’t factoring into the minds of these potential trainees. Young trainees are also less likely to anticipate the inevitable lack of food, insane schedule, and guaranteed netizen hate upon debut that just comes with K-pop idoldom. In effect, they’re banking the duration of their young adult lives on whatever their fleeting wishes might be during childhood. 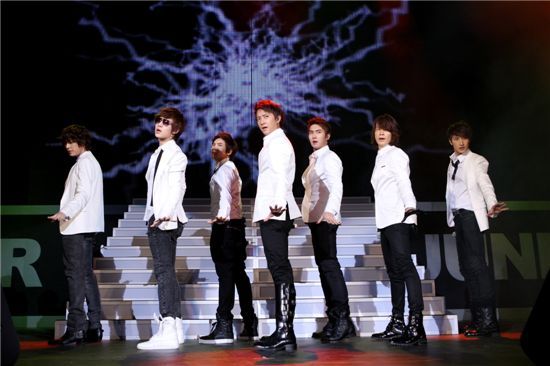 These contracts also have the marked tendency to affect the quality and passion of the output of the idols and performers. Not only are the idols getting roped in when they’re young and naive and legally obliged to stick it to the end, but they’re making pennies for their efforts. Of course, it’s only natural that not every idol group is going to hit it big. Not every skinny, overworked trainee is going to reap the rewards of their efforts. However, the ones who do hit it big should being seeing more than a few crumbs scattered their way for their efforts. It’s understandable that the companies are not about to give the lion’s share of any profit to the performers. After all, the companies are the ones investing in training, housing, and marketing of these idols. But let’s get real here: the costs of supporting an idol are nowhere near enough to justify the idols still being relatively poor when they’re at the top of their game. They might wear nice clothes and look fancy, but these designer duds come from sponsors and don’t actually belong to the idols themselves. The amount of money they’re putting away in the bank is even less than the that of the average cog in the corporate machine. And unlike a white collar worker, after these idols have reached a certain age, there’s no real prospect for a hopeful future anymore.

All the stress, exhaustion, and lack of reward grinds the idols into mediocrity. They don’t perform to the best of their abilities anymore because the whole performance and marketing schtick has become a job, not a passion. Not only is it a job, it’s a job from which they have no hope of escaping in the near future, so they just slog along in the hopes of getting to the end of their contract with minimal friction. This downward trend becomes quite evident during live performances. How many times have fans witnessed the phenomenon of groups that start out strong, motivated, and fantastic, and then slide downhill fast as time goes by? You can see the unhappiness written in their expressions. Unhappy, unmotivated idols mean trouble in the house, and a house divided will fall. Just look at what happened to poor DBSK If that’s not a good example of the slippery slope of harsh long-term contracts, I don’t know what is. That said, do you think that the cons outweigh the pros of long-term contracts? How would you adjust the present training and management system if you could?