Is 2NE1 Relevant in Japan?

YG Entertainment‘s resident girl group 2NE1 hit the Japanese music running some months back, and needless to say, they hit the ground running. Shortly after releasing their 2nd mini album, 2NE1 packed up their spiked heels and Jeremy Scott track suits and headed to the land of the rising sun after YG and Avex signed together to form YGAvex. The girls debuted with a Japanese version of I Am The Best and followed up with Ugly, Hate You, and Lonely soon after.

Personally, I don’t know if 2NE1 has the right charm needed to wow the Japanese fans. Japanese music and their music culture are very distinct, and successful girl groups of mainstream usually fall into a general stereotype: cute, charming, and at most, spunky. For those of us who’ve known 2NE1 since the “Fire” days, we know very well that they are all about girl-power with plenty of bite, angst in stilettos and sometimes even dreads or Vegeta hair (….well maybe Japanese fans can appreciate that). To put it straight, I just don’t think  2NE1’s image will command the same magnitude of audience in Japan. Let’s take some perspective by considering Kara for a moment. 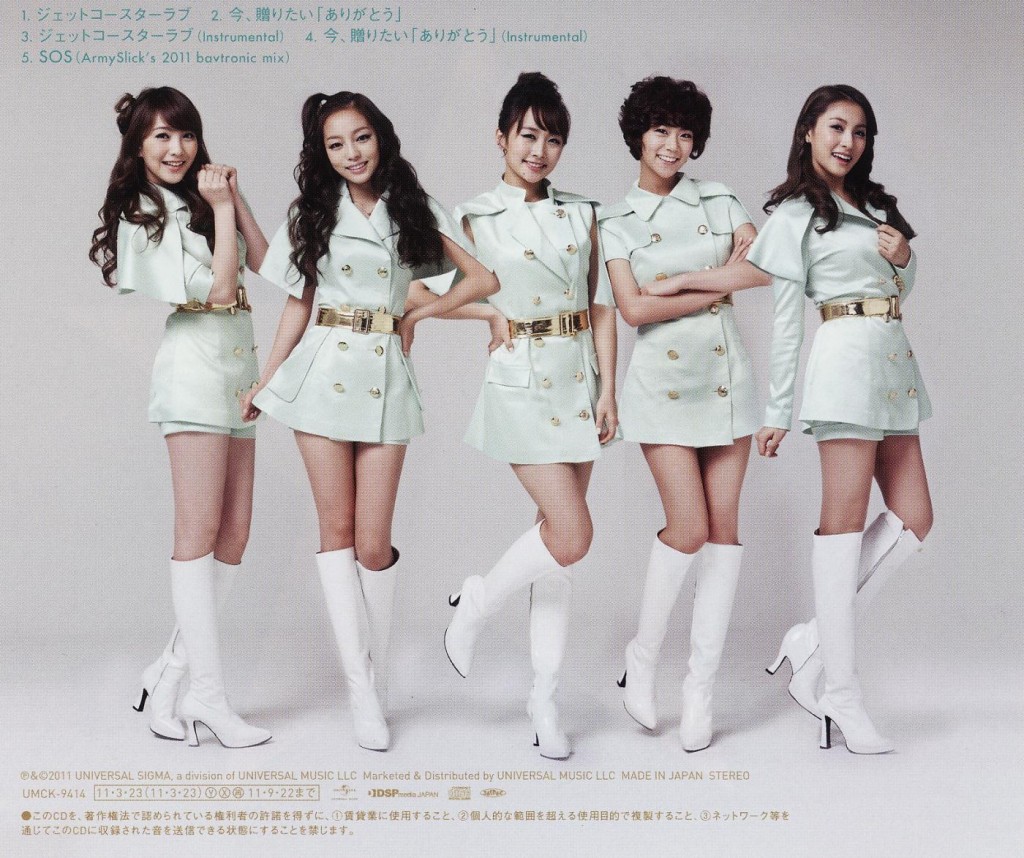 Kara debuted in Japan as stellar rookies and went on to win the New Artist of the Year Award at the Japan Golden Disk Awards. Since then, the Kara fever in Japan exploded, and today they are perhaps one of the most successful Korean acts to make it in Japan. But why? Kara has a lot of fun, peppy songs that compliment their plastic doll image, even since their first days in Kpop, as is evident with their track Honey and even later singles including Mister. In Japan, they quickly caught on to trending music and were able to emulate prevalent style, even if it occasionally meant pushing my comfort level with the cute concept. Their knack for excessive ‘cute’ payed off though, and they began to flow well with Japanese mainstream. Couple that with addictive beats and high pitched autotune, and we’ve got major success.

But that is exactly why I don’t know how well 2NE1’s bad ass style will mesh with Japanese audiences. Though I know the Japanese music industry in known for their diversity and has plenty opportunities for independent and alternative genres, I dont think that is what Papa YG is after–he’s still in it for the money, he’s looking to make it mainstream. So when we take into account who really is rocking the Oricon charts, I dont know if YG has made an entirely smart move. Sure, 2NE1’s image in fresh and perhaps inviting, but at the same time, I don’t know if they have all the right factors as a group to make it big (or, at least big in terms of KARA) in Japan. But who knows, maybe some where down the line, Matsura will hook the girls up with some something that’ll steal the spotlight, but for now, that doesn’t seem the case. 2NE1 has a strong image either way–they demand a presence and have all the charisma to deliver. But given the odds and current Japanese trends, the YG ladies may never have the right glitter to strike the stardom they are looking for in Japan.