Teen Angst and the Kpop Machine

Some Western Kpop fans can’t help but wonder why on earth a Korean would want to be a Kpop idol, what with all the potential sexual abuse, slave contracts, and impossibly rigorous schedules. Yet, Korean youngsters of all ages flock to talent searches conducted by YG, SM, JYP and other entertainment agencies, yearning to be one of many trainees who, after years of intense apprenticeship, might just possibly become the next member of an upcoming, all-new, same-sex pop group. 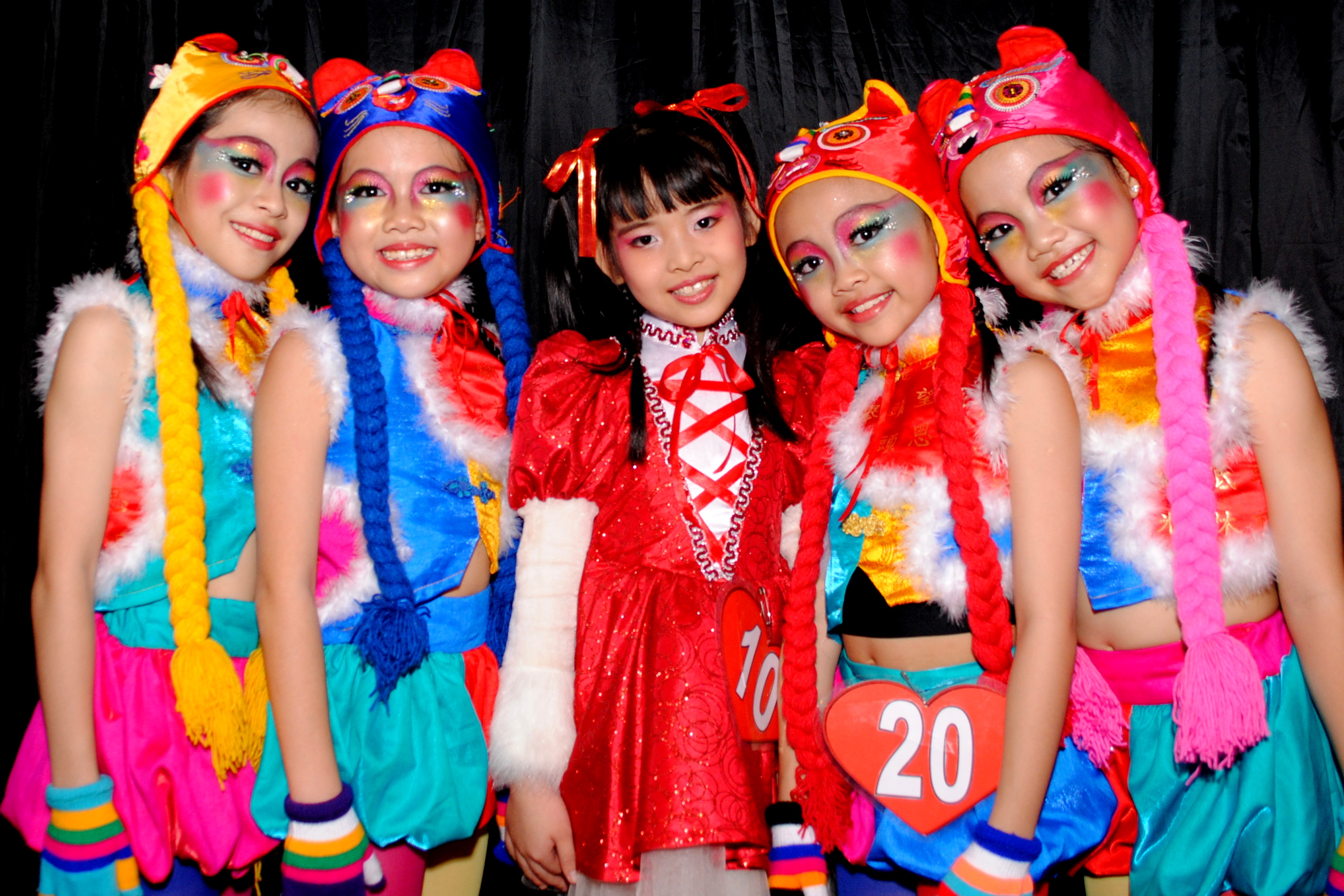 A few of these critics have suggested that Koreans wishing to be famous could simply go to Hollywood where they would receive better treatment, be given lighter work schedules, and more easily attain world-wide fame (because that’s what happens when you’re a star in the U.S. of A). This, of course, is a ridiculous. Aside from the fact that Hollywood is roughly 6 thousand miles away in a drastically different country with a drastically different culture, there is no guarantee that an unknown foreigner would even make it (heck, it’s hard enough for an American-born Caucasian to do it). More importantly, however, is the fact that Koreans (like many other ethnic groups) are incredibly nationalistic. As many have already observed on this site alone, Korea (like other Asian countries) tries its darndest to put its best face forward, for deep down in its heart of hearts it believes (and wants others to see) that it is, without a doubt, the very best. Thus it is beautiful, talented, well-behaved and (arguably) internationally-adored Korean stars who serve as role models for school-age kids, and the entertainment industry is steadfast in making sure that these “perfect” young idols are ever-present in the media, slathering the populace with the notion that these performers are making their country, their people, and their culture proud.

In my search to learn more about Korean teens so I could better understand why they might be drawn to idol life, I stumbled on the video below. It is an 18 minute documentary preview by Kelley Katzenmeyer. Don’t let her youth fool you–this mini-documentary is exceptionally well-crafted, and the students share their experiences and perceptions with such an open honesty that the heart-strings cannot help but be pulled a bit. I will not summarize it, as the video speaks for itself.

From Kelley Katzenmeyer on Vimeo.

As an accompaniment to her video, Katzenmeyer writes:

In sixty short years, South Korea went from being one of the poorest countries in Asia to having the world’s 13th largest economy. Korean students have some of the highest test scores in the world, and a higher rate of acceptance into American Ivy Leagues than any other foreign country. But Korea also leads the world in two not quite so stunning ways- the highest rate of plastic surgery per capita, and a higher suicide rate than any other developed nation.

So. What’s life like for a Korean student? In one of the most competitive societies in the world, how does one find their place? What does it take to achieve your aspirations and goals? Our documentary will take a look at the lives of five Korean teenagers on the verge of either reaching- or losing- their dreams. The film will follow the students during the most stressful time of their lives- their last year of high school. After studying for roughly sixteen hours each day, their futures boil down to one last exam. On November 10th, 2011, thousands of high school seniors will take a nine hour test that for many, will determine their economic and social status for the rest of their lives.

I was amazed at how much Korean high school life reflects–and helps explain–many of Kpop’s idiosyncrasies: The push for perfection by authority figures which leads young people to practice and perform during virtually all waking hours ad nauseum; stress so high that those in the prime of their life choose suicide; and the one “true” idea of physical beauty that can only be achieved through plastic surgery. Perfection is expected, even if it is virtually impossible. To not try is to fail, not only as a son or daughter, but as a Korean.

With stress such as this a normal part of the Korean youth experience, it’s no wonder thousands of children, adolescents and teens swarm to talent searches hoping against hope to ascend to stardom. Should they prevail, they will gain the honor attributed to their now-proven beauty, talent, and success. Sure, they’ll train for 10-12 hours a day for the first few years before they (maybe, just maybe) debut, and that the subsequent work schedule (should they make it this far) will probably be even more exhaustive; but could the stress really be any worse than what they deal with in school?

Honestly, I don’t know, but I can now see why a young Korean faced with unyielding pressures of perfection would choose the precarious path of an idol. If nothing else, it can be understood as an escapist fantasy. 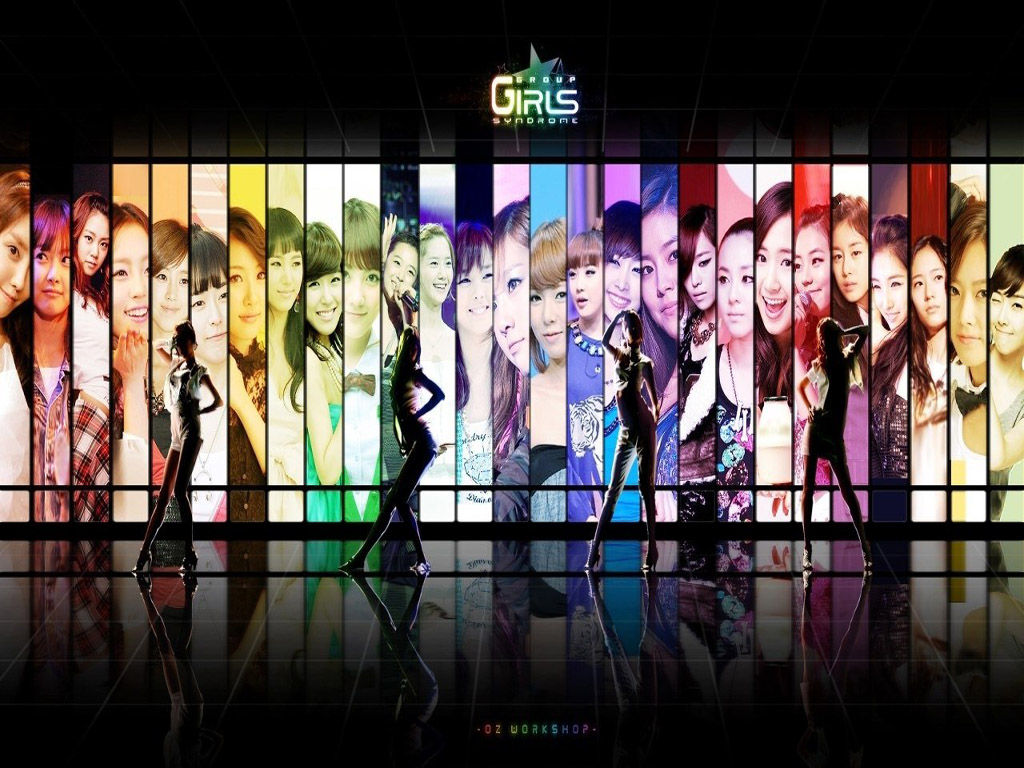