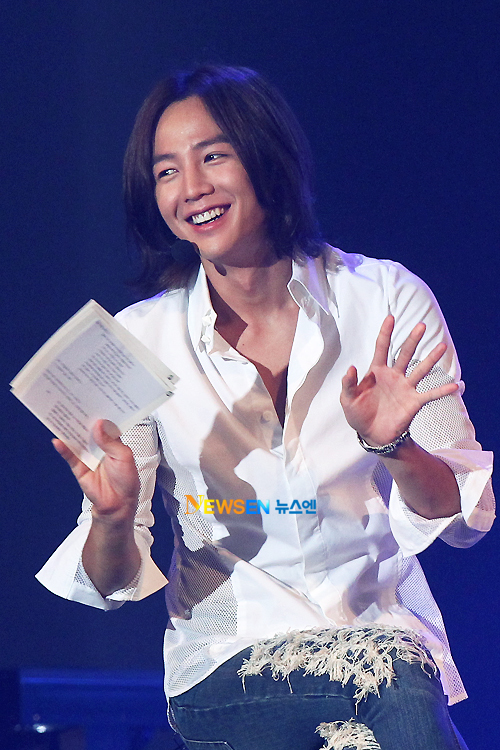 A.N.Jell to appear on My Girlfriend is a Gumiho?

After seeing Uee as an art student who gets her hamburger patty stolen and Park Shin-hye as a hoobae told to take a hike, we all thought it... will t… 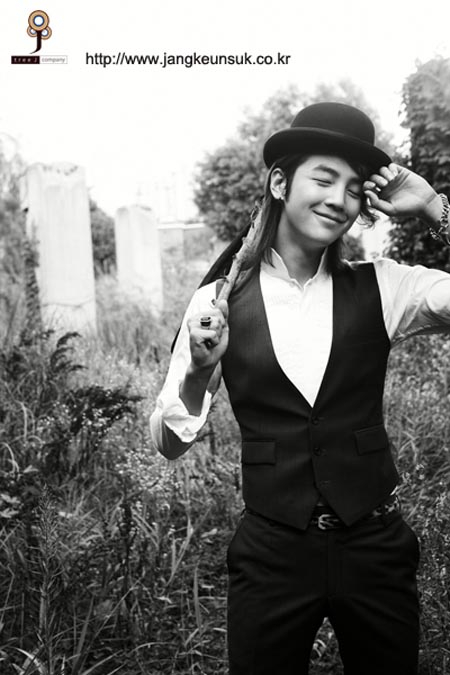 Jang Geun Seok may be returning to a television (or computer) screen near you. Recently released reports suggest that Jang may be taking on a new television project, called “Mary Stayed Out All Night” (working title). This project is based upon a manhwa by the creator of the manhwa behind drama Full House.