Seeing the familiar name #Gun (pronounced “Sharp Gun”) appear on my YouTube recommended page came as a pleasant surprise. The last time I saw him was on Starship Entertainment’s survival show, NO.MERCY, a fairly intense competition with extremely harsh judges. Many fans of Monsta X are likely to be familiar with the show, considering that this was the show that brought about the group.

In NO.MERCY, many remember #Gun as Jooheon’s counterpart, for the two were best friends, and they were always being compared to each other. It was obvious that #Gun would not debut in the final episode when Jooheon was chosen, since Jooheon’s rap was more powerful and engaging, while #Gun was more like Jooheon’s hypeman. After NO.MERCY, fans moved on to support Monsta X, and the other trainees of the show were sadly neglected. To see #Gun’s name again made me proud, especially since it was a real shame that he could not debut back in 2015.

Many thought that #Gun would continue on as a rapper, especially after his solo debut “BEEP” and appearance on Show Me The Money Season 5. He also continued to collaborate with other artists such as Jessi and Errday, and it showed how much he had grown as a rapper since the show. However, his comebacks from this year have been nothing but disappointing.

His recent comeback, “LORD”, does not include much of his powerful rap as seen on NO.MERCY, but instead we get auto-tuned singing and repetitive melodies. Furthermore, this is the case for all of his recent music. “Aquarium” and “Park” follow the same style as “LORD”, and while it is not necessarily bad for an artist to try new styles, #Gun’s take on R&B does not do his talents justice, and neither does it emit the soulfulness that R&B music provides.

It is common for artists to try different styles as they further their career– Cho Seungyoun produced hard-hitting raps and summer bops as Luizy, and later moved onto more emotional and soulful R&B tracks as Woodz. Yet Seungyoun’s music never felt like a let down because each song showcased his potential as both a rapper and a vocalist. Even when his sound had changed, Seungyoun continued to try different styles of rap and incorporate it into his music, allowing listeners to see how flexible he is when dealing with new genres of music. As for #Gun, the heavy auto-tune effect used on his vocals fails to show his vocal talent whatsoever. The lack of rap in his newer songs have made them dull, and overall, making #Gun a disappointing artist.

#Gun’s most memorable performance on NO.MERCY was “94”, a song where he expressed the anguish and pain his family was going through when he was a trainee. It was an emotionally honest song, and although Mad Clown critiqued on the performance by saying #Gun’s rap was “old-fashioned”,  “94” highlighted #Gun’s style of rap the best, as well as his ability to move listeners. However, this feeling and passion are nowhere to be found in “LORD” or any of his R&B tracks.

The lyrics for those tracks may be sentimental, but due to the vague metaphors and lack of context, they do not manage to properly convey #Gun’s intentions. As mentioned earlier, the auto-tuned effect not only conceals #Gun’s vocal potential, it also takes away from the mood of his songs. What could have been a deeply emotional and moving song is stripped away by the flatness and monotony of the auto-tune, thus creating distance between the listener and #Gun.

His R&B tracks are what we call “stoner music” at best, psychedelic, out of this world, but it will never be something actually worth listening to if he continues along this path. The hope I had for #Gun has diminished greatly, but it is never too late for one to improve. For now though, #Gun is wasting his potential as a great rapper and R&B artist. 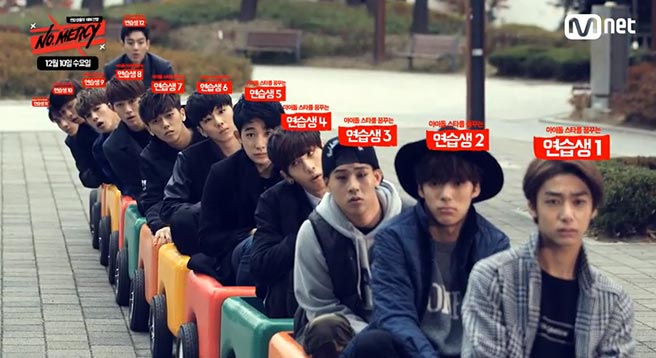 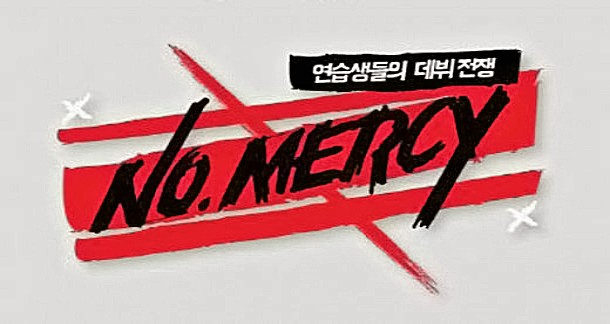 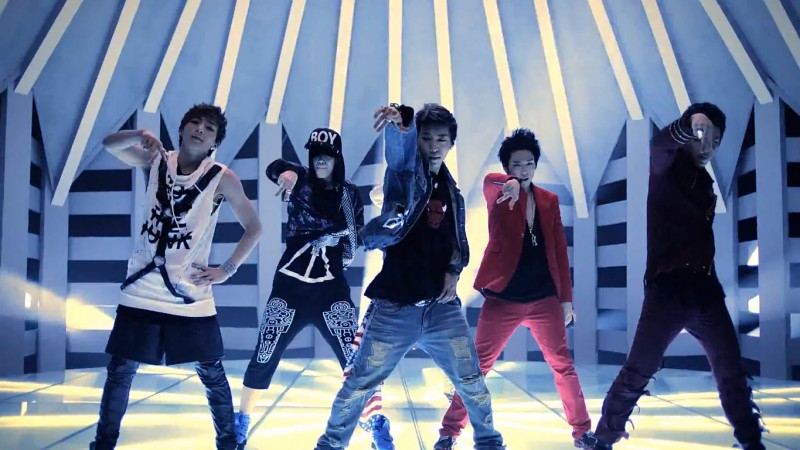