SNSD's Oh!GG Returns with a Matured Sound in "Lil' Touch" 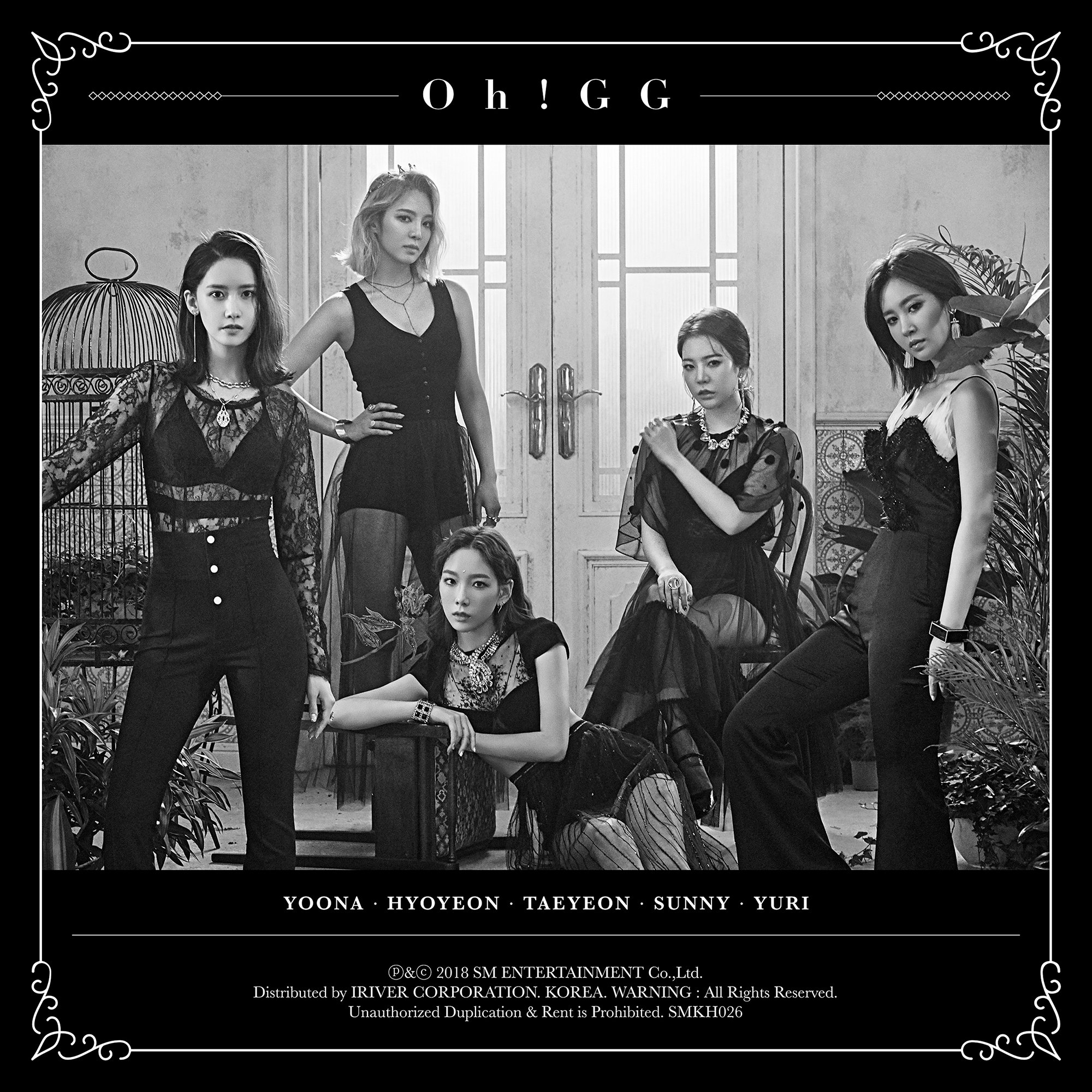 It’s been almost a year since the ladies of SNSD dropped Holiday Night. After three of the eight members had left SM Entertainment, fans of the group had been worried about the comeback of the group. Would they be in a state of limbo? Would the company choose to focus on other groups more? However, forming a new unit as Girls’ Generation-Oh!GG (Oh!GG),  the five members of SNSD quelled all worries and exceeded expectations with “Lil Touch”, their first single.

Straying away from SNSD’s usual sound, Oh!GG presents a new side of themselves with a more mature sound and look. This upbeat pop song doesn’t have much going on in the background, or any excessive usage of a vocal technique, but the arrangement of the song is done well that it resulted in a sexy, catchy beat that makes you want to sing and dance along. It’s the contrast between the choruses and the rest of the song that keep you drawn in, instead of having you zone out mid-song. The verses and bridge present a slower delivery of the lyrics and quieter vocals, which brings out this mysterious and haunting quality to the song. On the other hand, the vocals get louder in the pre-chorus and the lyrics are sung faster during the chorus.

While such an arrangement can get messy in most songs, the instrumentals were organised thoughtfully and helped to keep a clean, easy-to-listen quality to the song. The percussions, especially, stood out in the instrumental and helped to enhance the variations in the beat of the track. It also doesn’t hurt that the lyrics of the chorus are incredibly easy to sing along to.

The lyrics of “Lil’ Touch” are as clear as they can get.

Don’t you know? Your heart wants me
Hurry and come to me
Lalalala hurry
Give me a lil’ touch

Essentially, the members of Oh!GG want the person of their affections to stop playing games and wasting time. The hurried beat of the song definitely aids in highlighting the urgency of time, as did the various time motifs randomly placed throughout the music video. Kinetic balls, hourglasses and clocks are heavily featured in the video. Though the video is largely choreography-based and presents many solo shots of each member (be it running through hallways, surrounded by flowers or basking in some purple light), the significance of time is shown from start to finish, and really emphasises the message of the song.

If you look a little deeper, the recurring time motifs could be indicating the timelessness of SNSD. After all, the group celebrated their 11th anniversary this year.

Sure, there’s a snake, a spider-web, a maze, a gun, a cup of tea and some florals that are seemingly randomly thrown into the video. I’m torn as to whether it’s for simple aesthetic appeal or has a greater, deeper literary meaning because some of these appear so fleetingly. I would say that the specific imagery of the flower opening, and eventually getting shot by the gun implied that they managed to get the boy, or “shoot their shot”, as the Internet likes to say.

Additionally, the visuals of the snakes, spider-web and maze seem to suggest that the ladies of SNSD want to lure their potential lover into their trap. It would have been great if this plot line had been developed further, especially with the repetitive recurrence of the maze in various forms, be it the ground below their feet or a magical map they seem to be holding.

Other than that, what really pushed the mature sound of the song was the styling of the members and the sets. The ladies were dressed in solid colours throughout the video, mostly in shades of blue, red, or black. These colours help to give off a more sophisticated vibe. The same goes for their hairstyles. Each member’s hair was carefully styled to look effortlessly refined and classy. Some of the sets also feature hues of blue and purple, which exudes a royal, elegant and chic look.

While there was some camerawork in the music video that felt too abrupt and jarring, the video presented the song effectively on the whole. It helped to portray SNSD in a different light and managed to bring out the main message of the song. Personally, I’m a fan of the song, and the music video provided some great aesthetics to make the song even more captivating. It’s made me more excited for their future releases and I look forward to more from Oh!GG.