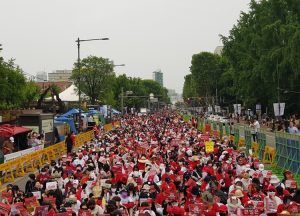 Hello everyone, and welcome back to another edition of SB Week in Review! Yours truly has snuck back into this segment find out what’s been going on this week in K-pop:

If you are feeling distressed and looking for someone to talk to, local helplines can be found at this link.