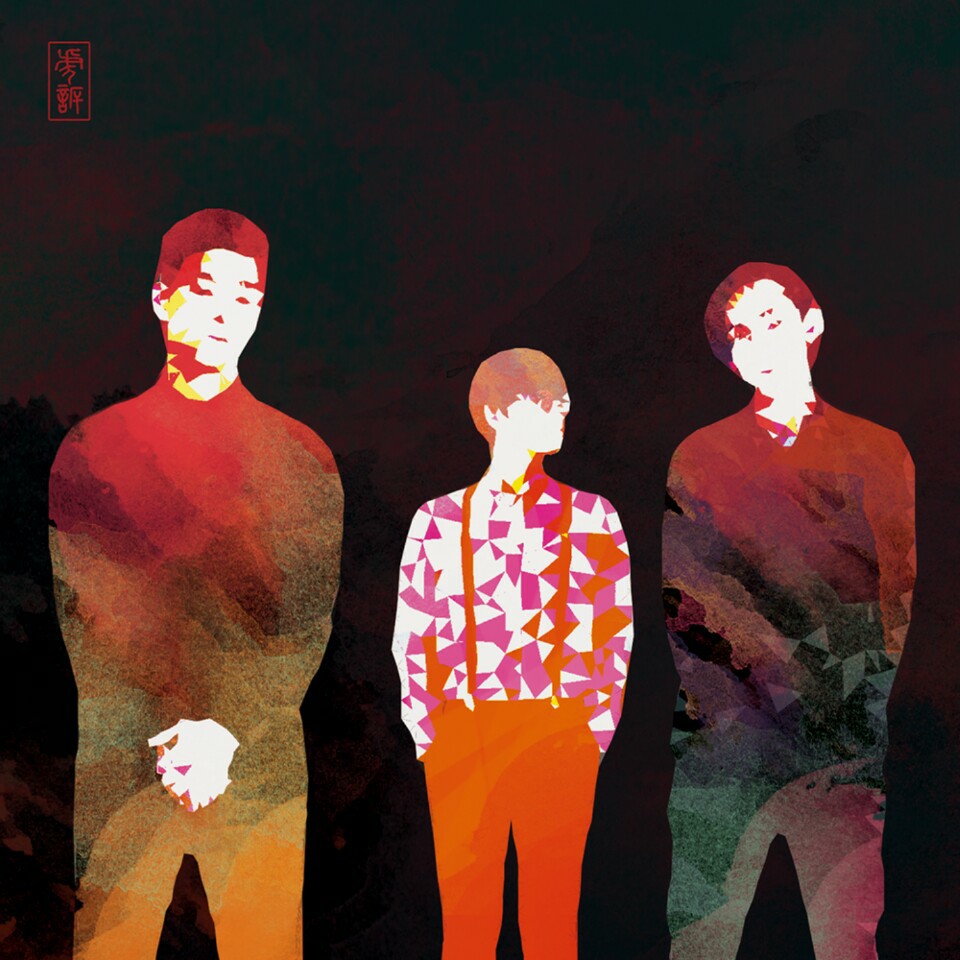 Sons of Tiger is a band whose name has yet to reach beyond the walls of Korea’s indie rock scene. It really is such a pity because their music makes for such good live performances. Sticking with grunge rock as the basis for most of their songs, the band produces tracks driven by impressive bass grooves. They released their first full-length album, Roar Out (호소 (虎訴)), in the past few days and the band stands firm in their distinctive sound.

The band consists of lead singer and guitarist Joh Seong-min, bassist Choi Hyeong-Wook, and drummer Joh Seong-hyun. Formed in 2013, they have performed on many platforms, from music festivals to broadcast performances. As part of Onstage Live, their 2016 January performance was broadcasted through V live. Last year, they were in the line-up for Greenplugged Seoul 2017. If you were to drop by Hongdae, the band can almost always be found performing in either Club FF or GOGOS2.

It is not hard to see the appeal of the music style they have chosen. The free-spirited attitude that comes with rock music is expressed wonderfully through tracks such as “TOM” and “My Pleasure” (나의 기쁨). “TOM” is a track on their previous EP, Bottom of the heart. “TOM” (탐), which translates to mean greed in Korean, is an apt title for the song that speaks about coveting more and more beyond what one can grasp. It is a song that embodies the stubborn determination and ambition that is necessary for the band to survive as artists and musicians.

On the other hand, “My Pleasure” is a dark fantasy of another’s misfortune. Sons of Tiger released this title track ahead of their album as a teaser for fans, and it was evident they did not hold back while writing the lyrics. The song starts with a repetitive melody, having the guitar, bass and drums pounding along to the same beat. The steadfast attitude borne from such an introduction takes a sadistic turn in its vindictive lyrics:

Despite their steadfast preference for heavy rock, loaded with guitar distortions and powerful drumming, the band clearly manages to achieve a novel, peculiar sound that differentiates Roar Out from previous releases. Sons of Tiger is brilliant in constructing song intros that manages to draw listeners in immediately. “Journey” (여정) kicks off with a bare melody that spotlights a controlled yet distorted electric guitar riff. The track is not overwhelming, intentionally allowing the vocals to be exposed. Such a construction is suiting for the sense of futility and helplessness conveyed through the lyrics:

Their second title track, “Roar Out,” runs with a more typical rock sound. The track returns to the desires of breaking free and rising above the ordinary, notions evident since tracks like “TOM.” The melody reflects this particular yearning to escape confinement. The intense guitar solo that dominates midway through the song is a perfect demonstration of mastery, but also an expression of resistance.

Sons of Tiger’s songs hardly follow the conventional multiple verses and chorus song structure. Rather, they stick with short verses, oftentimes without a repeating chorus. “Roar Out” is no exception to this lyric structure. Yet, brevity does not undercut the density of the song’s meaning:

Everyone tells me to get out of here.
Even when the sun rises during the day, this place remains dark.
I have no more lingering affections, I want to leave.

The beauty of choosing to run with such a grungy sound lies in how well these tracks translate into live performances. The band’s performance during Zandari Festa 2017 was a blast, especially when the band extended their bass and guitar interludes during songs. During these live performances, not only do their skills as musicians become evident, but their unyielding spirit shines and infects the audience. They balanced out the serious tones of their music with their playful banter with the audience, making the entire experience an enjoyable yet impactful one. 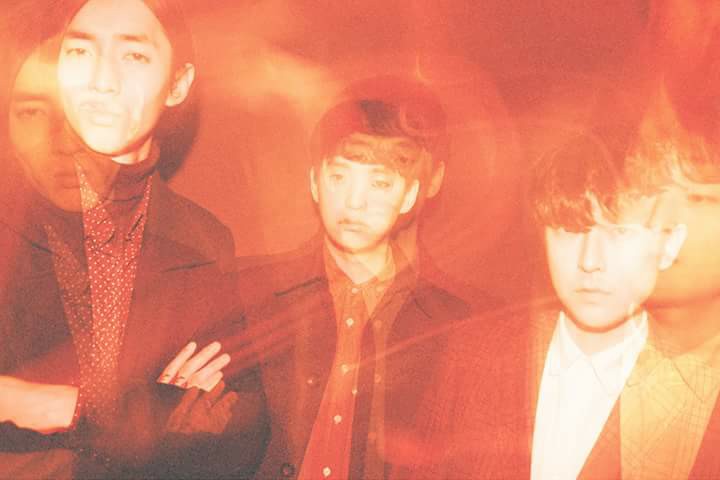 Their newest album is titled, Roar Out, and it accurately describes the band’s personality and their musical direction. They deviate from typical love songs to speak about their journey as musicians. The band declares themselves as individuals fervently chasing after their dreams of success, using their music to shine light on the less lovely facets of human emotions and experience. Songs like these are raw and they affect on a deeper level than fluffy love songs do. Unafraid to adopt a musical style that is obnoxious and rebellious, Sons of Tiger live up to their band name – they are indeed aggressive and bold in the statements they make through their music.