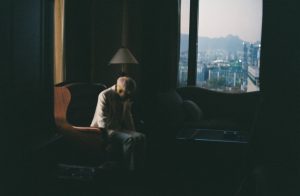 Whilst writing up the mid-year reviews, I had wondered why my fellow panelists didn’t think OO merited a place in their top 3 mini-albums. Being Zion.T’s first album release since his signing on to The Black Label, perhaps OO failed to live up to higher expectations, despite objectively being very good on its own. Maybe it was the fact that OO was a tad too consistent, and lacked the funky, experimental qualities of his earlier releases, Red Light and Mirror Ball. Whatever it was, there was a fear that the conversationally smooth Zion.T was all we’re going to get from then on, with all the funk being a thing of the past.

“Snow”, featuring legendary singer Lee Moon-sae, does little to tide these worries, but is nevertheless a fantastic song, paired with an even better MV.

On the surface, it’s a simple track, with Zion.T hoping for snow on a wintry night amidst heartfelt pleas for his lover to stay by his side. Lo and behold, a night passes and it does indeed snow, and just as he promised, Zion.T proceeds to make them both a cup of tea.

Even as a Zion.T track — where with his unique vocal color, he excels at giving gravity and weight to commonplace descriptions in his songs — the surface simplicity of “Snow” would have been slightly disappointing if one is ignorant of the implications of snow, especially the first snow, in South Korea. 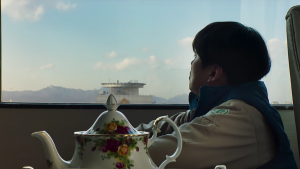 There’s a Korean saying that if you are out in the first falling snow of the year, and with someone you like, then true love will blossom between you. This trope and variants of it is often invoked in many Korean dramas, such as Winter Sonata, Legend of the Blue Sea, Romantic Doctor Teacher Kim, and Goblin, with the latter drama even releasing an OST by Ailee titled “I Will Go To You Like The First Snow”. This awareness, coupled with his pleas for his lover to stay by his side, helps Zion.T’s wish for snow take on another meaning entirely: he is so desperate for this relationship to succeed he believes in this superstition, and as he spends the night with his lover, he wishes for snow.

Sonically, it’s a triumph in restraint. The instrumentation swells with strings here and there, there’s a gentle piano backdrop that accompanies both Zion.T and Lee Moon-sae’s verses, but what I really appreciate is the bridge: in the morning, when he realizes he’s been graced with snow, Zion.T’s voice — quavering with relief — takes center stage over a muted accompaniment.

The MV is similarly fantastic, expanding on what the song has offered and very nicely capturing the melancholic nature of “Snow”. Starring actor Ahn Jae-hong (Reply 1988, Fight My Way) as the protagonist, the MV has Zion.T take a backseat, with him surrounded by fans as he patiently waits for his manager to settle the check-in details with the concierge before heading up to his room (just take off the damn glasses, Zion.T, you’ll be unrecognizable). When the hubbub has died down, Jae-hong approaches the concierge, taking out a thick envelope of cash, and asks for the most expensive room the hotel has to offer. If he finds anything odd about this, the concierge barely manages to hold his tongue, riffling through the bills before informing Jae-hong he’s just a little short. 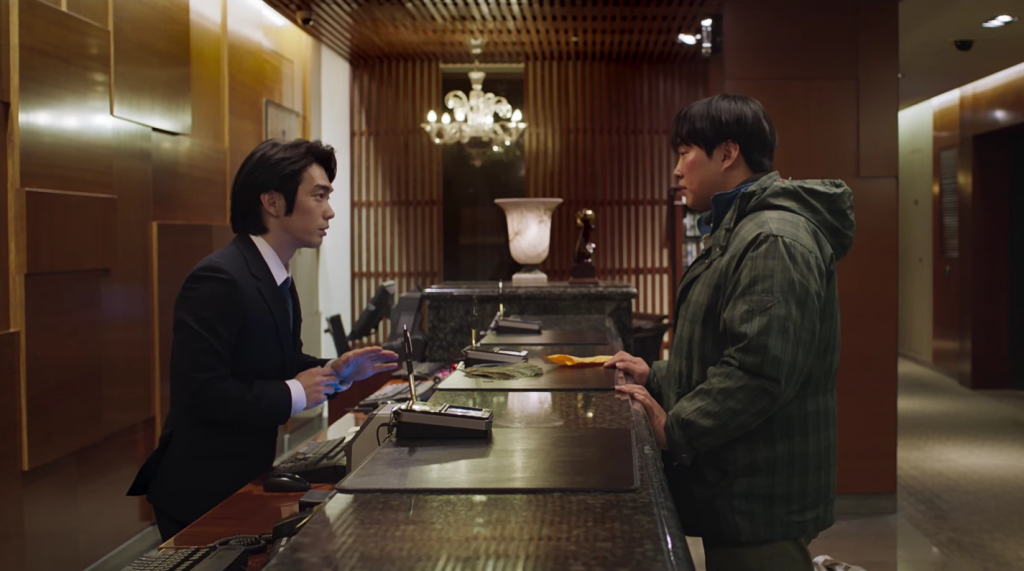 Jae-hong arrives at the penthouse suite, and between the vastness of the suite and the lush orchestration that accompanies him, one invariably gets the sense of how alone he is. His suitcase doesn’t show much: a comparatively frugal lunch and dinner in the form of instant ramen, books, toiletries, a minibar-sized bottle of Glenfiddich whisky, and a box, which he reverently opens to reveal a coat, hat, and scarf, which he carefully arranges on a coat rack.

Night descends upon Seoul, and after practicing slow dancing by himself, Jae-hong dresses himself to the nines, and gently grasps the sleeve of the coat rack in what seems like nervousness or anticipation. We watch him lovingly take the coat rack around the penthouse for a dance, and just as we’re wondering what to make of it all, the coat rack transforms into his old flame, and our protagonist, spellbound, is lost for words. 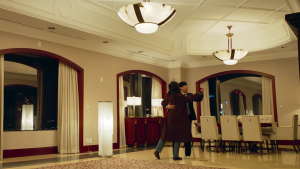 The subsequent scene — a joyous dance between the two — prompts a question: is this in the present or the past? The past, most definitely. Although similar, the room they dance in is not the hotel. The lights are dirty from a lack of cleaning, the ornamental dogs in front of the fireplace are different, and the armchairs are gone entirely. We are gazing at happier times, when his lover was still alive, in an apartment remarkably similar to the hotel he is staying at.

Back in the present, the two waste no time in catching up. The whisky is shared, drunk with the tea, and they talk well into the night, and there’s no hiding the bliss on Jae-hong’s face as he contentedly listens. And unbeknownst to the both of them, snow starts falling. When the day breaks, however, his lover is nowhere to be seen. Jae-hong stares at the window outside, wiping his eyes. It’s still snowing. On the back of a photo, he writes, “On our 2001th day, as if we made a promise, it snowed.” We see that it’s a photo of the two together in happier times, amidst heavy snowfall. After tucking it into a copy of Hwang Ji-woo’s collection of poems, aptly titled 새들도 세상을 뜨는구나 or Even Birds Leave the World, the video fades out. 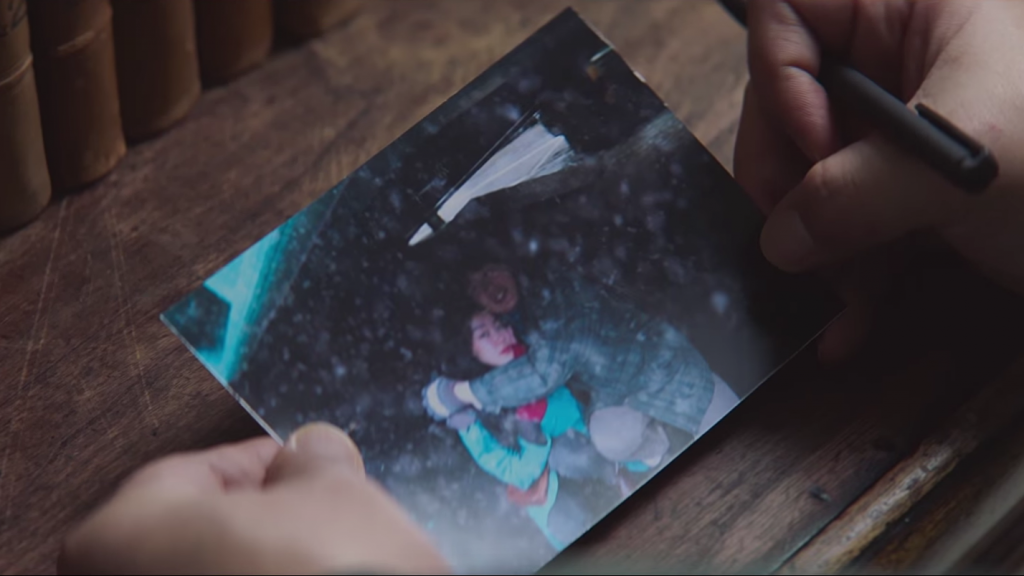 It’s a beautiful MV, made better by the beautiful cinematography and attention to detail shown throughout. It’s the brightest in the flashback where the two dance, cold and muted anywhere else, and in the present we never get a good look at Jae-Hong’s lover’s face, leaving us wondering if all of it was real, or just happening in his head. All the details help to make the MV more relatable and impactful: the unclean lights, the experienced manner Jae-hong peels the boiled egg in the beginning, the pockets accumulated with forgotten trash and spare change when a dustbin was unavailable… I could go on and on.

Zion.T, with Lee Moon-sae, has clearly hit a home run with “Snow”. Even if the funky Zion.T of Red Light might not be back anytime soon, “Snow” does a wonderful job showcasing what his new style is still capable of. Going into 2018, I will be eagerly waiting for his new releases, hungry for more.

(Pop!Gasa, YouTube, TV Tropes, Images via The Black Label, Special thanks to Qing)