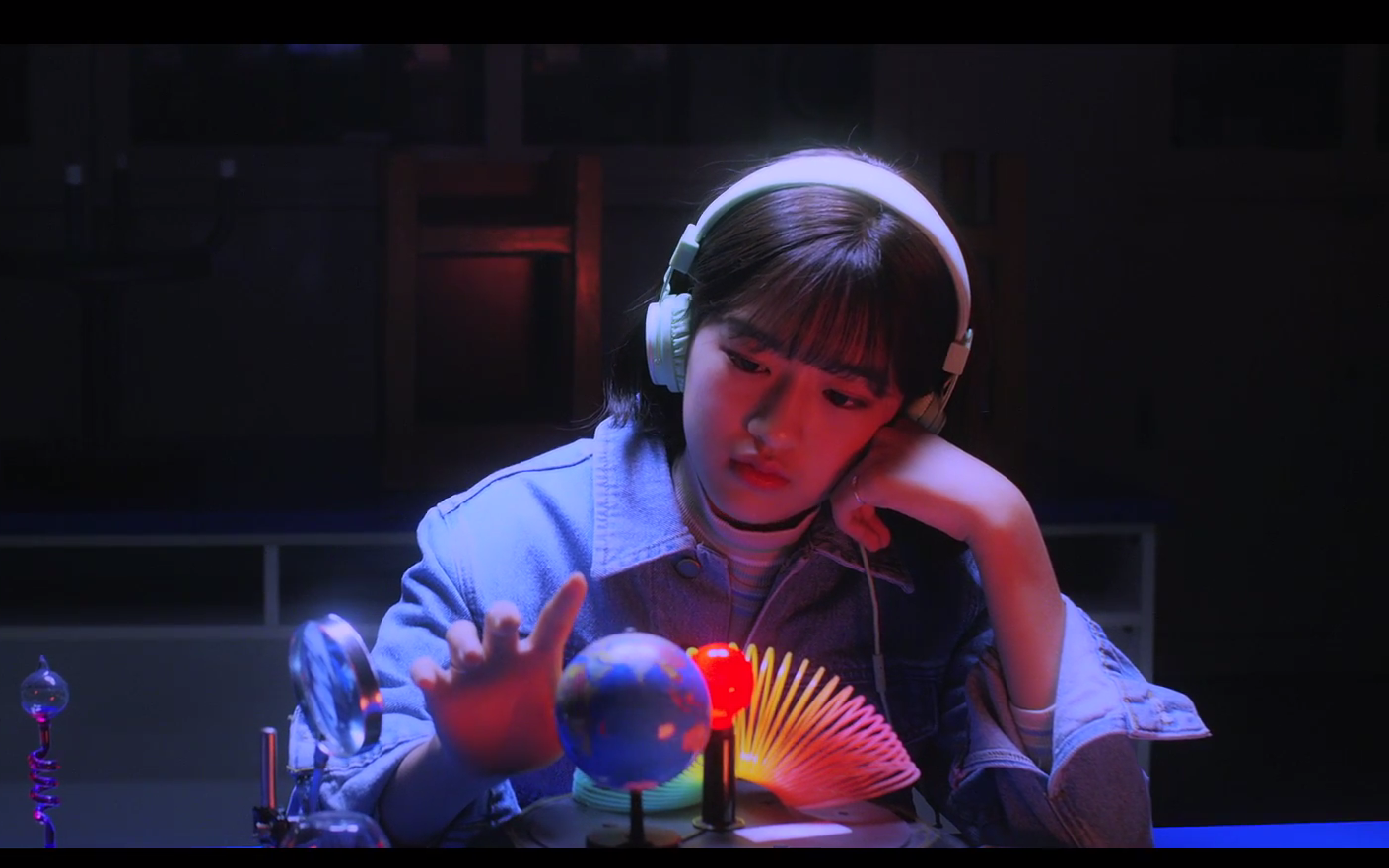 Bringing together the captivating vocals of Sistar’s Soyou and EXO’s Baekhyun, we have been presented with a bittersweet tune, “Rain.” Releasing the song one day before Valentine’s day is almost like a cushion for the impending heartache that accompanies every fond memory of past relationships. Rather than thinking of the song as one that questions one’s loneliness in such a time of overt celebration of romantic love, it is one that comforts and offers solidarity. Its soothing melody brings the listener into a space of reminiscing – just like how the rain comes and goes, so does memories of the past revisit us time and again.

The metaphor of rain is not one that is uncommon in K-pop, with recent songs like Ladies’ Code’s “The Rain” and Taeyeon’s “Rain”. So much so that it is hard to dissociate it from a sense of melancholy, a loneliness of one staring out into the rain, almost as though the sky is weeping in this short-lived gloominess. The rain becomes a reminder of a sadness that has returned, especially prominent in the lyrics of “Rain”:

Rain is falling, again today
A painful rain
Like the day I let you go

The MV allows the pensiveness of the song to shine through, with the audience being distanced from the female lead. She is always basked in soft lighting, almost appearing ephemeral and part of a memory that has been reconstructed time and again. The MV moves slowly, following the girl as she sits alone or walks in the rain by herself.

As the MV moves along, with Soyou’s melancholic voice overlaying each scene, there seems to be an impenetrable loneliness, coupled with a slight tinge of heartache. The MV is brilliantly constructed in how it offers dual perspectives, working with the nature of the song as a duet. Strange how it is that despite being a duet, the song seems to be offering to its listeners two individuals that are separately remembering the past.

With Soyou’s parts in the beginning, it seems as though she is embodying the female within the MV, reminiscing her past. She is allowing herself to be immersed in memories that are resurfacing, bringing with them a certain sadness. However, as the song switches to Baekhyun’s gentle, deep vocals, it seems as though the female within the MV transforms into the loved one that he is remembering. The scenes in the MV become representations of the past, fragments of memories that are happy in the moment of their passing, only to being certain heartache now that they have returned.

The MV at once combines the past and present in allowing itself to represent both the memory and the reality of having left those moments of happiness. The duality that has infused itself within the MV perhaps becomes even more poignant in its resonance with the lyrics:

Rain is falling, yet again
Preventing me from sleeping
I think I still
I’m still waiting for you

There is as sense of the past coming to revisit the present, and emotions are not simply locked away in a box. It resurfaces and revisits the individual in unsuspected moments – perhaps in moments that are especially melancholic, days when the rain comes to visit. The remnants of feelings remain and are not entirely dusted away, returning with a bittersweet taste.

As much as one can reminiscence and reconstruct the past, it is only a recollection of times gone by. The lyrics are especially heart-breaking in its reminders of time’s cruel passage:

Nothing lasts forever
Is that why we went wrong?

Nothing lasts forever
Is that why we were so happy?

Perhaps, there is a certain beauty and poeticism in the temporality of certain experiences. A short burst of flame as it were, would be better than having nothing to warm ourselves in the coldest days. 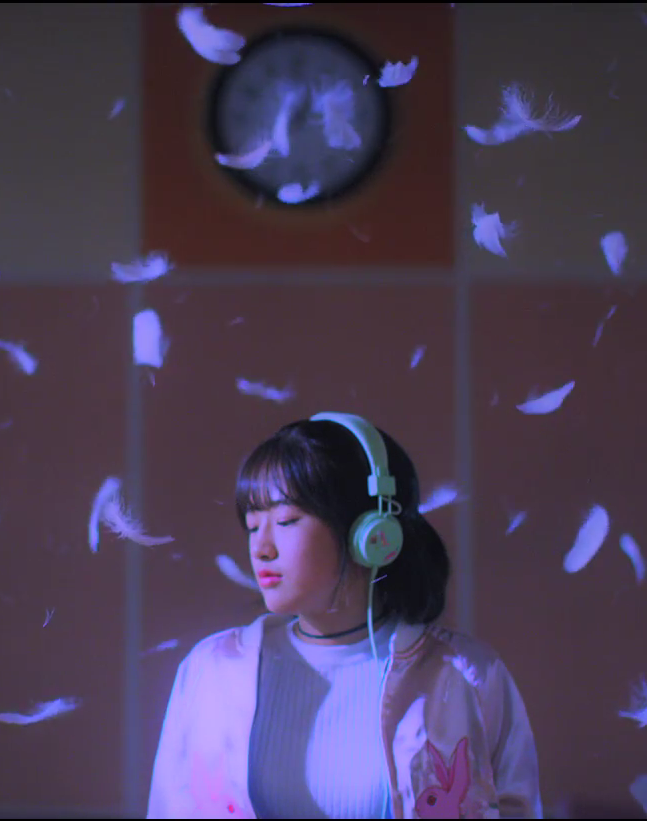 The occasion of Valentine’s Day is one filled with overwhelming joy, but also one that might possibly cast one into immense loneliness and contemplation. “Rain” offers itself up as a consolation for those that might have been flooded by memories of the past. It reminds us that heartbreak is not simply despair that should be cast into a forgotten past or buried, never to be found.

Rather, “Rain” brings to mind the reality that memories do resurface and perhaps the embrace of such recollections, and a certain immersion in it is also a form of self-affirmation, having transcended the heartaches of the past. Memories, albeit painful ones, can also be thought of as a celebration of happier times and the reminder for one to move on towards greater possibilities. To be able to look back is also indicative that the path extends endlessly before us, and we should all remember to continue taking slow but steady steps forward.