With all that happened this weekend, our latest Week in Review was delayed a bit. But never fear, your news is here! 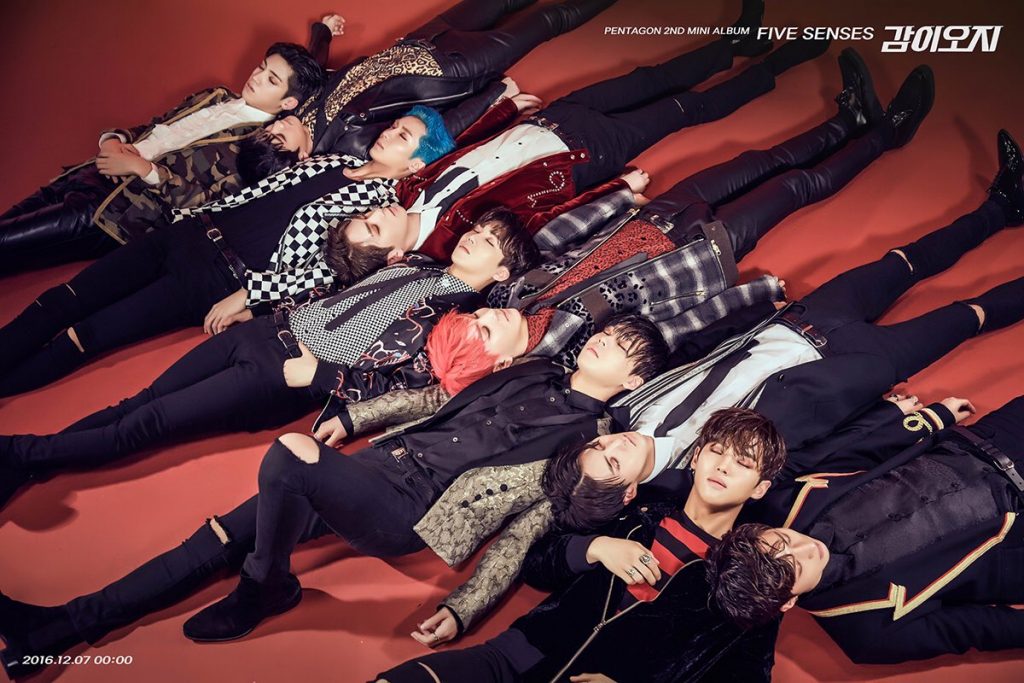