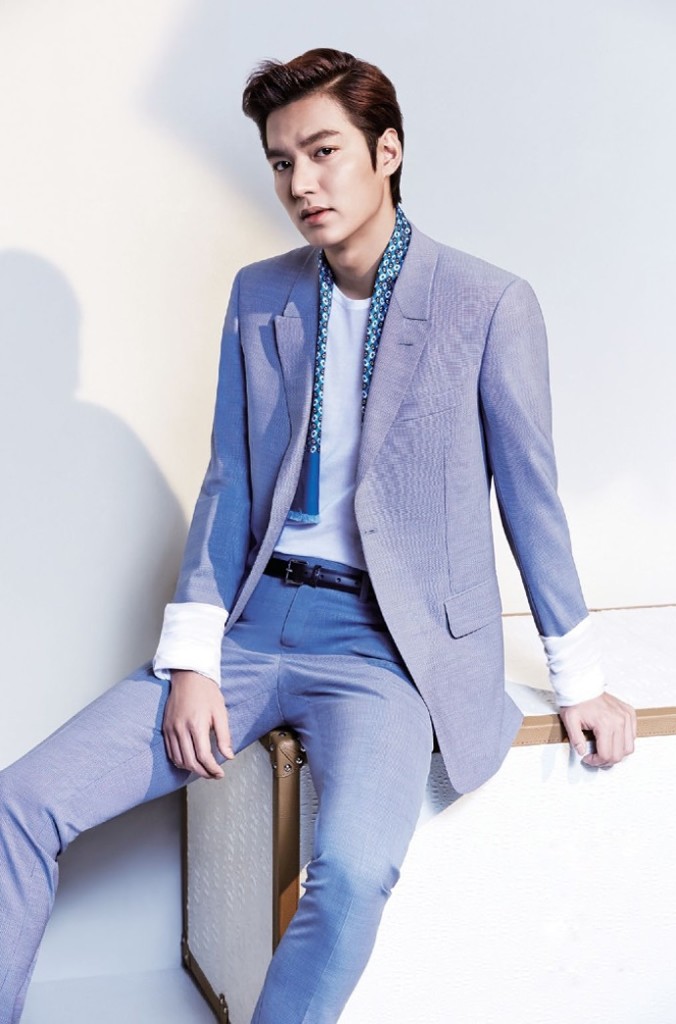 It all started innocently enough. The internet was having a field day following news of Swift’s split from Tom Hiddleston after a whirlwind three-month romance; and Genevieve Loh at Channel NewsAsia published a breezy listicle of “5 guys Taylor Swift should date next.“ Nestled between Leonardo DiCaprio and Drake was Lee Min-ho, deemed a good fit for Swift due to their potential to bond “over the intense pressure of idolatry and fame, as well as having a similar romantic history of leaving a trail of broken hearts.”

It should be noted that at this time, Lee Min-ho is still officially dating Miss A member Suzy. There was speculation that a break-up was being kept under wraps, to avoid bad press for Suzy while  Uncontrollably Fond aired, but both sides dispelled those rumours back in August.

It should also be noted that G-Dragon also features on the list, because his ideal type is someone who’s “like a cat.” And Taylor Swift is basically a cat lady (even though she only has two), so obviously romance is going to blossom between them! I’m actually more surprised that we are talking about SwiftLee and not T-Dragon. It would have been a wild ride, and less ethically wrong than hacking G-Dragon’s private Instagram. The truth may be important, but private photos of GD with his girlfriend — released without permission — is not something we need in our lives. 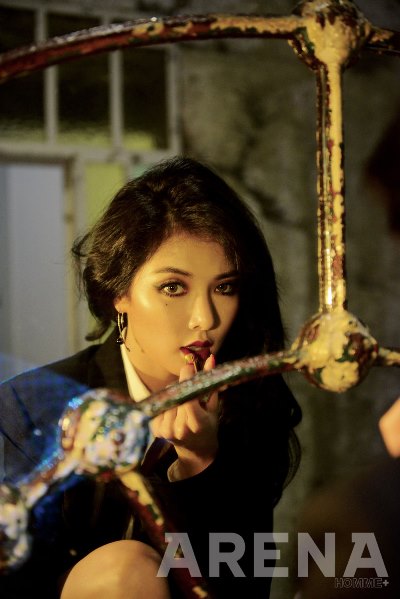 What’s more, this isn’t the first time a Korean celebrity has been suggested as a future hook-up for a Western popstar. When Justin Bieber and Selena Gomez broke up in 2012, Billboard ran a poll to choose his next girlfriend. Following suggestions of Rihanna and Swift herself, the list ended with Hyuna, who was gaining further recognition thanks to her cameo in “Gangnam Style.” The fact that Psy and Bieber share the same US-based management was pointed out, though what Hyuna has to do with any of that is a mystery — I mean, she’s not the one stuck with Scooter Braun; she’s already got Cube.

But while the pairing drew the ire of K-pop fans, it was clear that ‘Hustin’ was only a hypothetical, put out to reel in the K-pop crowd. You could probably say that of the Channel NewsAsia article too, which may have even been written by a Hallyu fan. This T-Swift listicle is nothing more than an attempt to put a lighthearted spin on an event in pop culture, just another footnote in Taylor Swift’s narrative.

However, aggregate reporting by a number of outlets used Lee Min-ho in their (misleading) headlines, fuelling a meltdown by fans who did not read the article content too closely:

Taylor Swift and Lee Min-ho Dating? Hallyu Actor Is the Ideal Man for the Singer-Songwriter?

Is Lee Min Ho And Taylor Swift In A Relationship After Break Up With Tom Hiddleston?

And my personal favourite:

In that sense, the statement from Lee Min-ho’s agency did put a stop to the hand-wringing; but the intentions were, naturally, not completely altruistic. For a rumour so ridiculous, there was no need to address it at all; but doing so also presented the opportunity to plug Lee Min-ho’s new drama with Jun Ji-hyun some more (they’re filming in Span!), while also humblebragging about his “popularity overseas.”

Other media outlets have reported on the source of this rumour as well, and it seems that this non-ship has been laid to rest. I’m a bit sad about this closure, because this whole thing has been a fun laugh and paired quite well with the dating rumours swirling around Tom Hiddleston and Priyanka Chopra after their twirly interaction at the Emmy Awards on Sunday. In fact, SwiftLee and HiddleChops were the perfect continuation of the kind of pissing contest gossip addicts wanted to see happen between the two exes — though I do have qualms over using Asian actors for that end; we’re tokenised enough already. 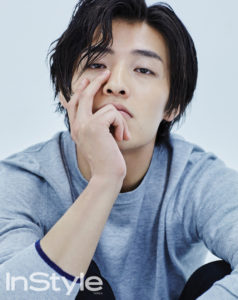 That said, many are predicting Taylor Swift to select a man of colour for her next showmance, potentially to counter criticisms of her brand of white feminism — which would be such a white feminist thing to do. Personally, I don’t think that will happen. And if it does, it probably won’t be Lee Min-ho, or any of these other Korean actors: