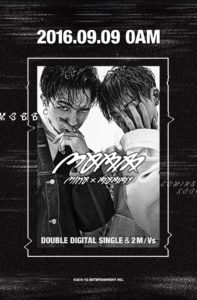 Bobby of iKON seems to have gotten himself into another controversy involving diss lyrics. He’s been at the center of a diss rap controversy before, having thrown shade at idol rappers in his lyrics for songs he penned while participating in Show Me the Money 3, calling out the likes of BTS‘ Rap Monster. This time around, his lyrics are directed towards his label mate at YG Entertainment, Mino of Winner.

Mino and Bobby each recently debuted with solos and also together as a sub-unit, MOBB. Having simultaneous promotions and constantly collaborating with one another, it seems that the two have stirred up quite the rivalry. It’s not surprising that, as rappers, they’ve chosen to take out their anger and frustration towards one another through their lyrics.

Bobby made his solo debut first and took the first shots at Mino. Mino wasted no time in responding, making his solo debut the following day with lyrics that took jabs at Bobby. Things spiraled out of control from there. Surprisingly, nobody noticed this epic rap battle was going on until now. Continue reading for an unabridged transcript of all that’s gone down.

From Mix & Match to WIN, y’all know I started from the bottom 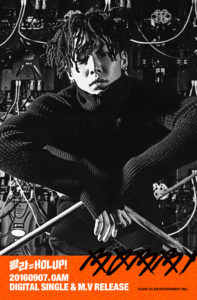 Bounce back from defeat to rock the beat, check my vouchers, see I got ‘em

Then came Show Me, y’all got to know me

Nobody can slow me, even YG can’t gonna hold me

Back, when I got this money, this title, and this trophy

Whack, is your sexist lyrics against the gynecologist

Smack, all the endless scandals made you one damn fine apologist

Slack, there’s none of that for the stuff you lack so face it

Your legacy was pre-Block B, but your stint on BoM erased it

Your eyes can see I’m the prophecy, but your tone deaf ears need lasik 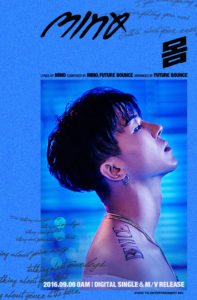 But you’re still not ready to run with me, I’m afraid it’s just too damn soon

Your dreads say hard of tryin’, bet they wash right off with shampoo

Instead of you and B they chose A and me 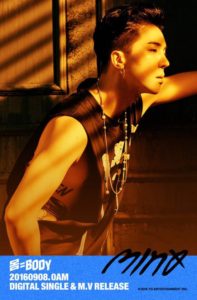 Show Me seasons four and three

You and me had it so easy, it’s plain to see

That both of we needed Papa YG just to succeed

They all know it was rigged right from the beginning

Your herd’s grown thin and it’s only been thinning

An idol from start to finish, and in the middle innings

Cause even when you win, there’s no way that you’re winning

Holup, don’t diss the game, just take the blame and sack up 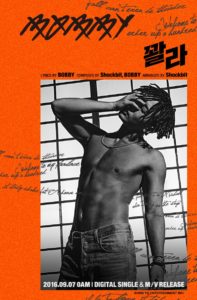 Show up, to your diss battles so you don’t get owned by Black Nut

Your stages are boring, lyrics are soft, I swear you hit the lotto

To even get as far as you did, thanks to Zico and Paloalto

Ask B.I. to write more your songs cause “Empty” was off the heezy

Top of the class of YG trainees, and I make it look so easy 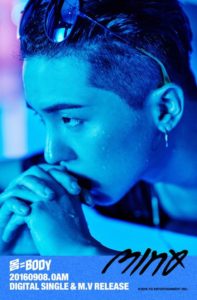 Your Body of work is terrible, nobody can make any sense of it

Your growl’s played out, there’s not a bit of subtlety or suspense to it

Your rapping’s got no tact, just ask The Quiett and Dok2

Even when I do your act, I do it better, Okey Dokey

There’s me and then there’s B.I. if you’re wondering who’s the best

There’s you and then there’s me, why, again I WIN: Who is Next? 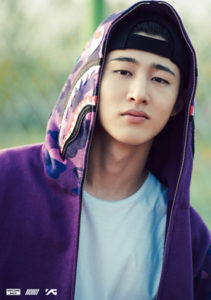 How y’all form a MOBB squad and not bring on good ole B.I.?

How’s your name so Deep in lame, it just makes no sense to me, why

You insist to portray an array of cosplay, I really don’t get or see why

Mino, you’re so obsessed with fame, on pop collabs you rely

Compared to me, no YG trainee can best me, myself, and Be I

Watching y’all fit and quarrel, I can’t help but feel some pity

Think anyone would give a damn if not for your YG tag?

You’re idols through and through, so stop it with the moaning

Saying you’re good for an idol rapper, I seriously don’t condone it

Check out me and Agust D, see shit looks real now, don’t it?

Gotta spit your lines with honesty, show ‘em what is true and own it