The third season of Unpretty Rapstar has begun and it’s off to a fine start. Unlike the show’s first season, we have an interesting cast of mostly idols, wannabe idols, and former idols. Judging from the first episode, the contestants aren’t so much trying to prove that they belong — since most of them already have or had an established career in one way or another — but they’re trying to prove that they still belong. The show has made its stakes clear. This may very well be the last chance some of these contestants have to hold onto any shred of relevance. Let the claws come out.

And how do they choose to display their skills in the first episode’s mandatory one-take MV? Boast rap, of course. What else?

While you’re waiting for the English subtitles to come out for the show, get acquainted with this season’s contestants through the Unpretty Rapstar 3 theme song, “She’s Coming.” The lyrics have been roughly translated into English for your enjoyment.

All my ladies, are you ready 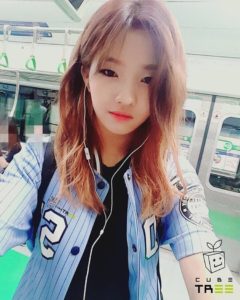 More than just Hyuna, my raps are one hunnit

It gets me a ton a, cred cause I’m young and

Adorable to boot, the new definition of cute

Y’all just squares and I’m hot out of Cube

No longer that rapper from Produce 101

From here on you’ll know me as the chosen one

My body’s hot, I’m beautiful and majestic like a tower

With a long neck and a v line, I bloom much like a flower

Women want to be like me, the boys wanna holler

I’m a new age of idol rap, the new generation

Baby-faced maknae rapper, but that ain’t really me

Gotta learn to crawl before you walk, up in this industry 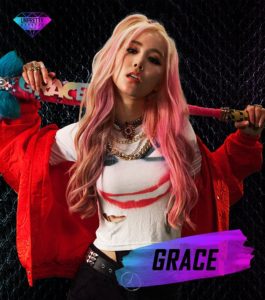 A yo wassup homie, they call me Crazy Grace

Hahahaha your worst nightmare, but with the pretty face

You’re talking to a zombie, cause I’m already fricking dead

I be on that gin and tonic, shot through the fricking head 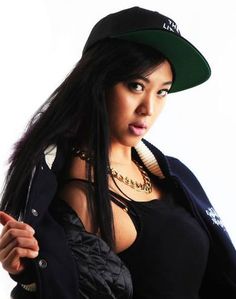 My fans are all kids but hey, I don’t mind though

Even if they get shocked after hearing this

Can’t get fazed when all the scandals surround me

I say Wassup to all the haters around me

We bout to change the game up, the girls are coming

We’ll make the rap scene get runned by unni 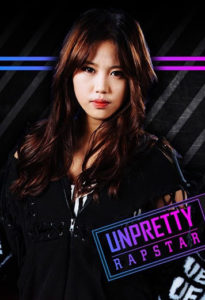 Yeah try and come and talk that smack, see how little it’ll affect me

When I come right back with a rap attack, slap a bee so hard like Jessi

Stop going back for the things you lack, come forth and learn to respect me 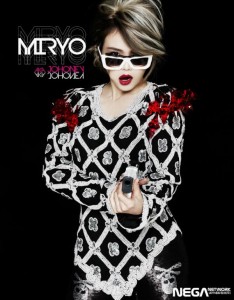 Whether you’re a barefaced beauty or a plastic face, there’s really no right or wrong

Been around for years through the sweat and the tears, but been gone for far too long

I’ve written countless hits that topped the charts, you know that’s my style

In the end I’ll be a living legend, they’ll make shows about me, OnStyle 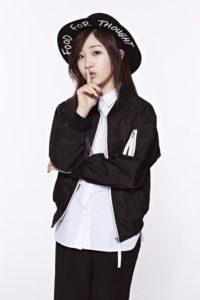 Too long from the limelight

Move aside, that’s my spotlight

No sweat no gain, no time for kid’s play

Feeling my swag, feeling my flow

English or not, I always flow dope

I’m a bringer of The Light, respect it

Trendsetter of my class, go check it 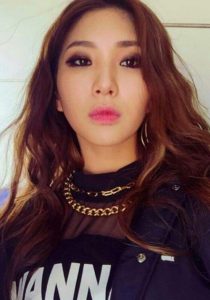 I roll in hardcore while y’all soft as cupcakes

Rap’s gone downhill, but I’m on the uptake

One Cypher, that’s all it takes for people to stop and turn their heads

Decipher, my lyrical flow, watch me ride the beat and knock them dead

Killing these cats whether in the studio or on the streets

Want to get out you have to get through me, cause I have the key