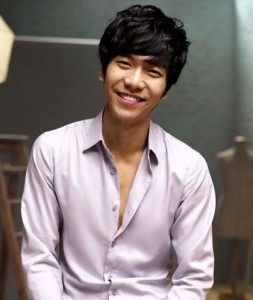 Welcome back to another edition of SB Week in Review. If the past few weeks are any indication, 2016 is shaping up to be a year as chaotic as 2014 — and this week had no shortage of big news stories. In case you missed it, here’s all the latest happenings.