At its core, Signal is a drama about justice: Park Hae-young and Lee Jae-han work together to resolve old cases and rectify wrongs. The one time that they arrest the wrong man, an innocent child dies — a tragic consequence of injustice. Interwoven with these cases is the injustice faced by Jae-han, the small time cop unwilling to give up his sense of morality.

It is this morality that makes Jae-han the quintessential tragic hero. He fights for the truth and the common person but, at the end of the day, he is a lone soul facing off against a corrupt institution. It’s no wonder that he met an untimely end. However, to accept that truth is tough, even for seasoned detective Cha Soo-hyun.

Soo-hyun knows Jae-han is dead; it’s why she runs to the morgue every time they find a body, hoping she can finally find closure for Jae-han’s disappearance. But knowing and seeing are two different things and finding Jae-han’s skeletal remains at the end of episode twelve isn’t exactly the ending Soo-hyun hoped for — especially as she now knows that his death was orchestrated by the higher-ups. But will Soo-hyun and Hae-young be able to save Jae-han? Can solving the Injoo Gang Rape case avert Jae-han’s death?

As I said in my last review, given the tone of the drama thus far, Jae-han’s survival isn’t likely. While Hae-young and Jae-han have been able to save the lives of  people by solving cases, this case appears different. Jae-han knows exactly who committed the crime and that an innocent boy is being framed. But there is no way to expose the truth, especially as the victim is complicit in the lie. 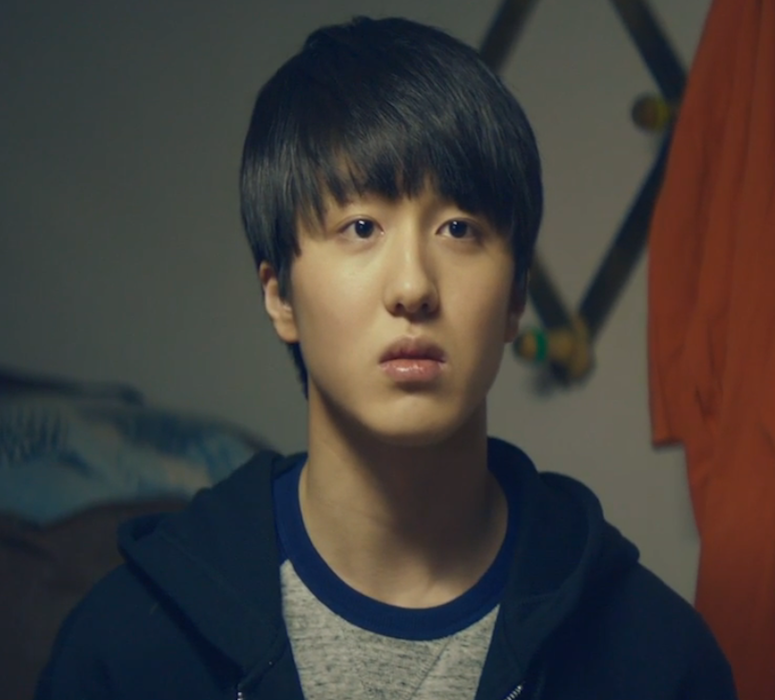 In addition to questions of justice and injustice, the Injoo case also raises questions of power dynamics. How is it that the boys can get away with their rape? Money and political power. On the flip side, Hae-young’s brother, Sun-woo, takes the fall because his family lacks those very same things.

The fact that this case is based on real events — the Miryang Gang Rape in 2004 — adds to the underlying political sentiment of Signal. Although it is possible the show is not actively taking a stance on the state of corruption and injustice in South Korea, the distinct political undertones suggest otherwise.

Amidst all the political commentary and questions of morality, Signal still finds a way to give depth to its main characters. Hae-young, scarred by his brother’s conviction and suicide, latches onto police work as a way to one day identify the truth. And although we don’t know Soo-hyun’s reasons for becoming a policewoman, her backstory is still wonderfully fleshed out. We are able to watch her slowly transform from a meek mascot to a smart and formidable team leader.

Even despite being victimized by a serial killer, Soo-hyun is able to overcome and demonstrate her resilience. Though she may have made a few not-so-smart decisions during that arc — walking into the killer’s home by herself to name one — over the course of the series, she has consistently shown her ability to play within the rules while still getting what she wants; Jae-han and Hae-young have a lot to learn from Soo-hyun about navigating police bureaucracy while still maintaining one’s dignity.

It’s going to be increasingly trickier, though, for Soo-hyun to maintain her decorum as she and Hae-young begin to uncover the corruption in their organization. However, whether they’ll be able to make a positive change or not remains to be seen. Signal has never shied away from unfair outcomes and has constantly (and realistically) juggled questions of justice versus injustice. With the tone thus far, it’s safe to say that not everyone will find their happy ending.