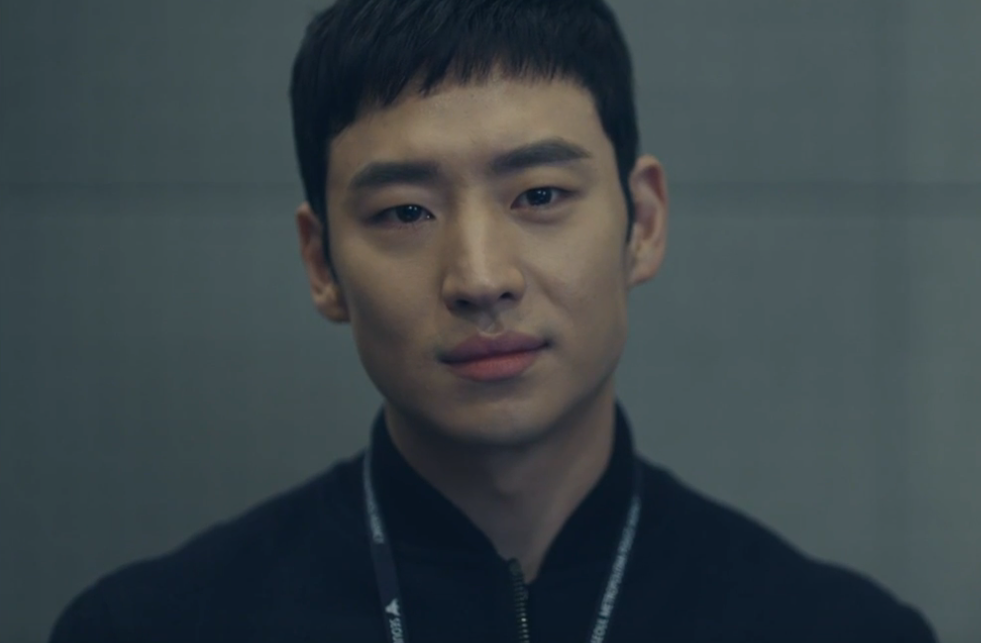 If there’s one thing Signal has taught its viewers, it is that time is not linear. Park Hae-young’s present and future actions directly impact the past, and, interestingly enough, at different times in the past. The fact that changing such events results in changes in the future open up a slew of questions: Are any events permanent? Is changing the past meant to happen and thus, not truly considered a change? And, most importantly, how are our detectives supposed to know which changes will be the “right” ones?

The latter question in particular is the hidden focus of these two episodes as Hae-young finally decides to end the transmissions. And who could blame him? After his actions lead to his boss’s death, who wouldn’t reconsider messing with time? Cha Soo-hyun’s death in episode six was incredibly emotional and served as a wake-up call to Hae-young.

Which is why how the show handled his reunion with Soo-hyun was so important. Luckily, Signal delivered, albeit in a unique way. The directing played with the viewer’s emotion, hinting at her being alive but still introducing doubt until we finally see Soo-hyun with our own eyes. But even then, Signal forces the viewer to suffer alongside Hae-young. How can Hae-young celebrate Soo-hyun’s existence when she herself doesn’t even know she died? It’s a big burden for Hae-young and Lee Je-hoon nails the relief, awkwardness, and inscrutability with aplomb. 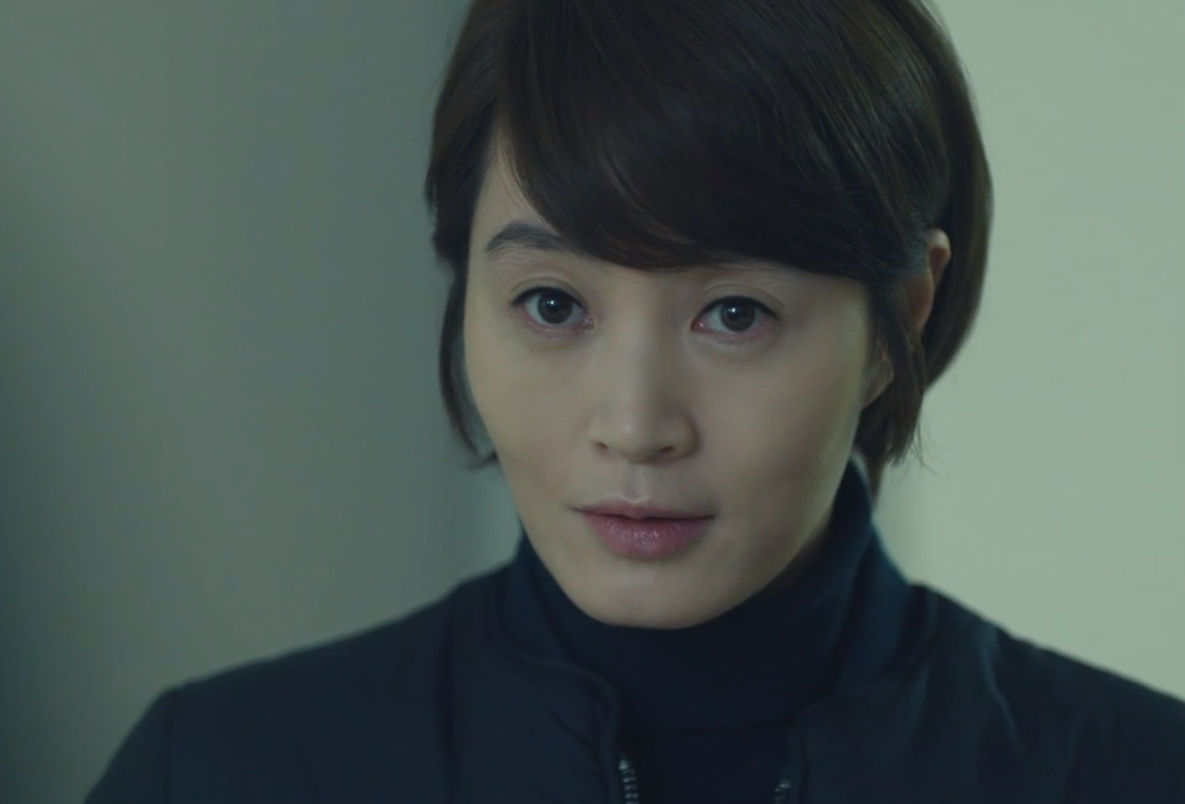 Of course, just because the communication between Hae-young and Jae-han has ceased doesn’t mean the flashbacks have. Although the current cold case was interesting and its flashbacks seamlessly integrated with the overall plot of Signal, the true standout flashback was the reveal of Jae-han’s killer.

Finally, we get some closure as to the details of Jae-han’s disappearance.

While it is too early to predict whether Jae-han can somehow be saved, a part of me hopes that he will not be saved. So far, Signal has done an excellent job portraying life’s grim realities — everyone doesn’t always live. No matter what era one exists in, death is a part of life. Of course, Signal does take that one step further with its depiction of violent deaths, but I find it realistic that the one virtuous cop falls prey to the soulless wheel of police corruption.

Speaking of said corruption, these two episodes begin to reveal how deep the police corruption runs. Hae-young wittingly plays both Section Chief Ahn Chi-soo (Jung Hae-kyun) and Director Kim Bum-joo (Jang Hyun-sung) in a brilliantly satisfying scene. The fact that the two are co conspirators is no surprise to viewers, but Chi-soo’s guilty conscience is. Whether he will eventually help Hae-young remains to be seen, but perhaps he might be able to partially redeem himself later on; I have a feeling he unwillingly got caught up in Bum-joo’s corruption and never found his way out. 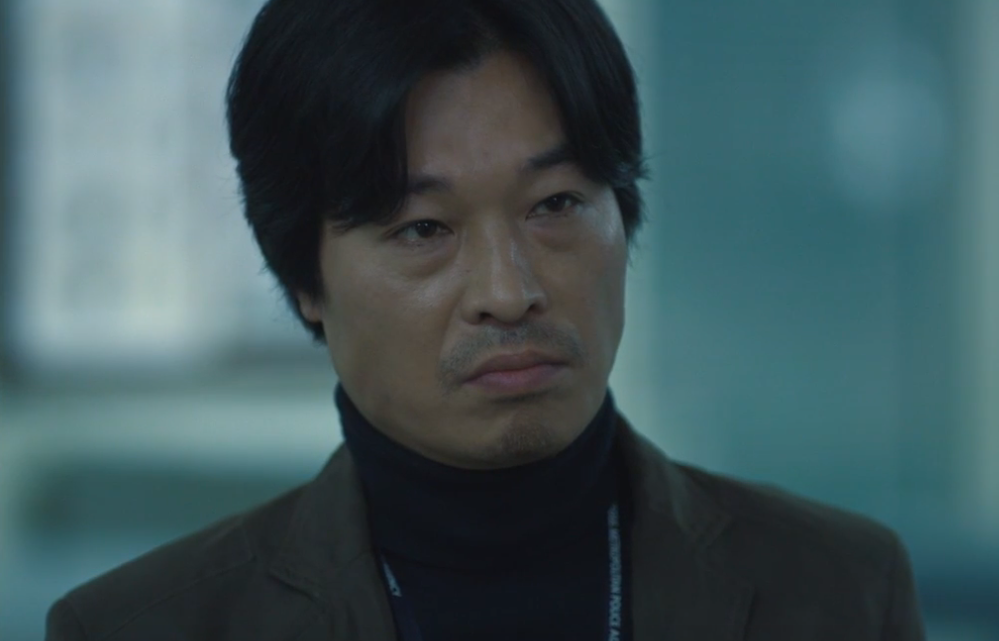 How far this corruption runs is unclear at this point, but Signal has dropped hints to high-level chaebols and politicians involved with a plethora of things, construction fraud being one of them. If the past episodes are any indication, however, construction fraud isn’t the only shady thing going on amongst the upper echelons.

I have faith, though, in Hae-young and Jae-han and I’m sure they will eventually bring justice to those who deserve it, much like how they brought justice to slimy prosecutor Han Se-kyu.

With the series halfway done, Signal in no way appears to be running out of steam. More corruption, a tricky web of lies and deceit, and the perpetual quest for justice all lie in wait for the latter half of the drama. So far, Signal has proven adept at dramatic, complicated storytelling and, at this rate, will end up being one of the best dramas of the year.

What did you think of these episodes? Will Hae-young be forced to tell the truth about the transmissions?