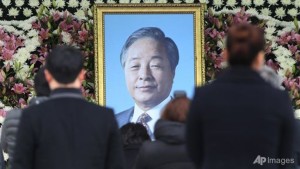 Welcome back to this week’s edition of SB Week in Review. Things are winding down as we prepare for award show season, but regardless, here’s all the news you may have missed this past week: