Stephanie's "Prisoner" Is An Exercise In Uncomfortability 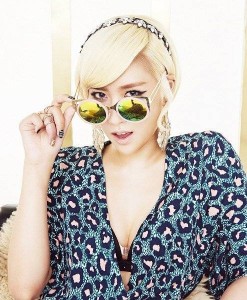 One of the biggest tragedies of 2nd generation K-pop is the short career of CSJH The Grace, who lasted only five years before breaking up in 2010. A close second, though, is that despite the immense vocal talents of all four members, none have embarked on a genuine solo career. Luckily, that is being remedied by Stephanie‘s release of her solo track “Prisoner”.

Stephanie was never the best vocalist in The Grace, but she always knew how to play to her strengths, and that particular skill clearly hasn’t gone anywhere. “Prisoner” is a mesh of late ’60s doowop and cleaner, more modern pop; it’s a combination that really suits her lower vocal range and sultrier tone. However, while Stephanie is doing everything she can to sound good, the production work sadly does her no favors.

The biggest issue with “Prisoner” is with the mix itself. It really feels like whoever did the final layering of the various elements didn’t actually bother to listen to Stephanie’s vocals because they are completely overpowered by the instrumentals. Her voice is buried underneath unnecessary post-production effects and a series of extremely irritating cymbal crashes despite the fact that Stephanie sounds amazing. This arrangement takes a good performance and makes it sound cluttered and lazy. It’s almost impressive how blah Stephanie sounds in the final result.

The composition faces some serious problems conceptually that the bad mix just aggravates. Stephanie’s not a powerhouse, but she does have a powerful voice, one that is best showcased against a more basic instrumental with enough edge for her to play with. “Prisoner,” though, is cluttered and messy. The cymbals, the unneeded backup singer, the over-present drums, the xylophone — none of those things are needed for the melody or the harmony, and they do nothing for the texture of “Prisoner” other than make it feel vaguely frenzied.

If “Prisoner” had been left as a slower, more elemental piece of music, it could have been a huge boon to Stephanie’s credibility. She was the main dancer in The Grace, and her prior solo work, “Game” was a dance-oriented piece that suited those skills. By contrast “Prisoner” is far more vocally demanding, and allows her to assert herself as a singer who dances rather than a dancer who sings . . . if you can manage to hear and absorb her voice over the crowded track. This was a shot for her to reassert herself as a vocalist, and the ball got dropped so hard it hit lava. 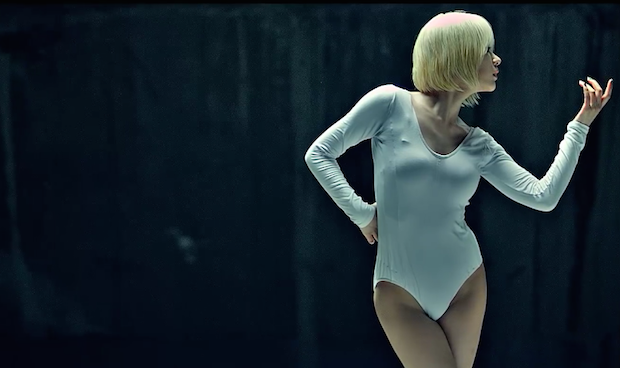 The MV is a vast improvement over the song itself, but that doesn’t make it good. I will say this, though: the aesthetics match the vibe of “Prisoner” completely. The styling is pitch-perfect, matching the bright colors and prints commonly seen in ’60s wear with more modern cuts to create a look that is equal parts classy and sexy. The cinematography is wonderfully crisp, and the sets are stark, but intentionally so, creating a very theatrical vibe that matches the theatrics of Stephanie’s delivery rather fabulously.

Unfortunately, that’s all that’s good about the MV of “Prisoner.” It was competently filmed, but the content is lacking, to say the least. There’s no plot about Stephanie and her man, he just appears and then vanishes halfway through the MV. The scenes of Stephanie in a cage are thematically appropriate but come off feeling tacky, and I’m not just talking about her clothes. “Prisoner” sexualizes the idea of a woman being held captive by a man. It’s subtle enough to avoid being truly offensive, but creepy enough to make me facepalm. It’s more uncomfortable than anything, which is better then creepy, but still not good.

Stephanie’s choreography adds to uncomfortableness. As stated previously, she was the dancer of The Grace, released a dance-oriented debut and pursued professional dance after The Grace disbanded. Yet, here, she doesn’t really dance as much as she poses rhythmically. It is a clear waste of talent as that smacks of pissing away respect for her skills in the hope of charting slightly higher. 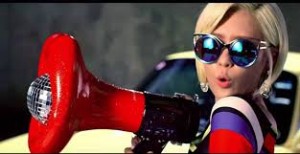 Even with all that, there is one thing that really kills “Prisoner” for even casual listening. “Prisoner” has a Fatal Attraction vibe going on. It’s never explicitly said, but the lyrics imply that Stephanie’s boyfriend is married, or at least cheating. She compares their relationship to “a thriller drama, no happy ending,” openly admits her actions will result in punishment and the chorus makes reference to her boyfriends’ girl, which (rightly) worries her.

Between the implied girlfriend and Stephanie’s own melodramatic declarations that she will neither “let you leave” nor “go back to how it was before,” a picture emerges. She was the other woman, and when her boyfriend tried to end his affair, Stephanie took  it … not well. The lyrics and the MV both back up the idea that the relationship ended badly, and Stephanie’s very dramatic delivery really doesn’t help the Fatal Attraction feeling. So while there’s nothing concrete, I’d hide your bunny for a couple weeks, dude.

On the whole, “Prisoner” has some good elements, and Stephanie in particular serves to show the world she’s still got what it takes, but between the production and the lyrics, there is room for improvement on her next release. And by improvement, I mean not making the audience feel extremely uncomfortable for three minutes. But let’s be honest: when it comes to The Grace, we’ll take what we can get. 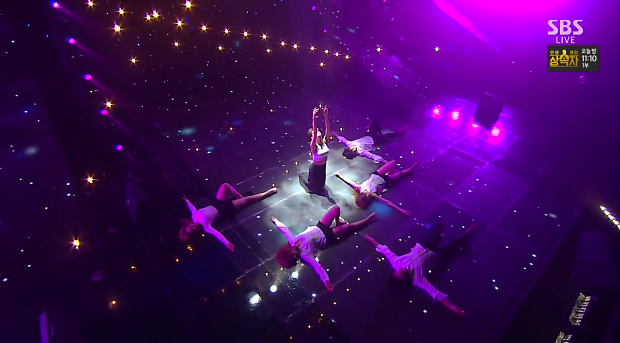 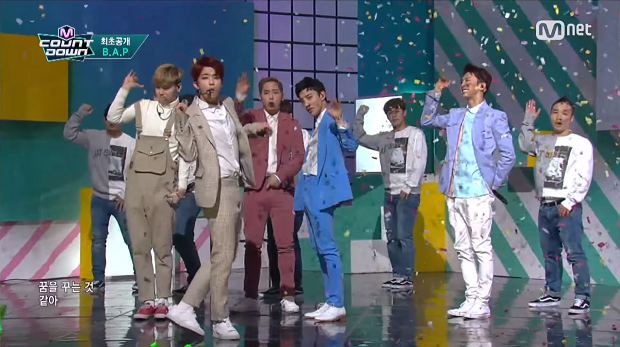 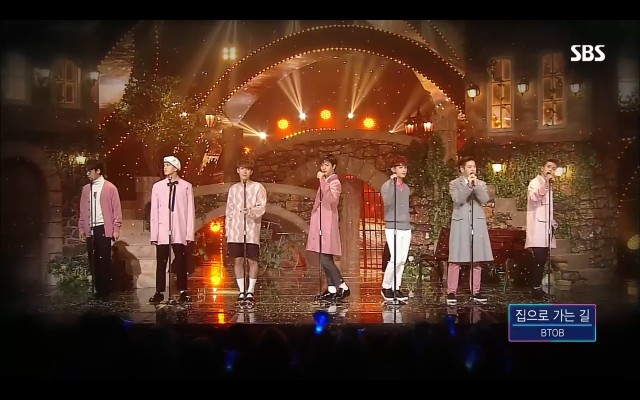