101 Reasons VIXX's Leo is the God of Idols

Let’s all stop kidding ourselves and layout the real facts here. Leo. God. Both are three letter words. Both have O’s in them. Coincidence? Ask the lords of the K-pop-verse.

Just kidding. You don’t need a divine Hallyu intervention to know (and perhaps against your will) a hundred some odd reasons for why VIXX‘s Leo is the god of idols as you know it. 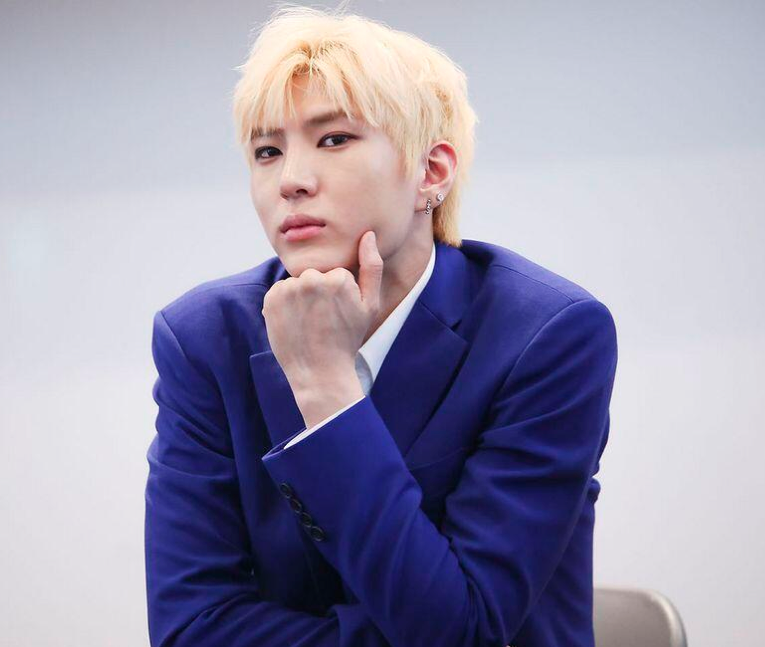 He knows something we don’t. 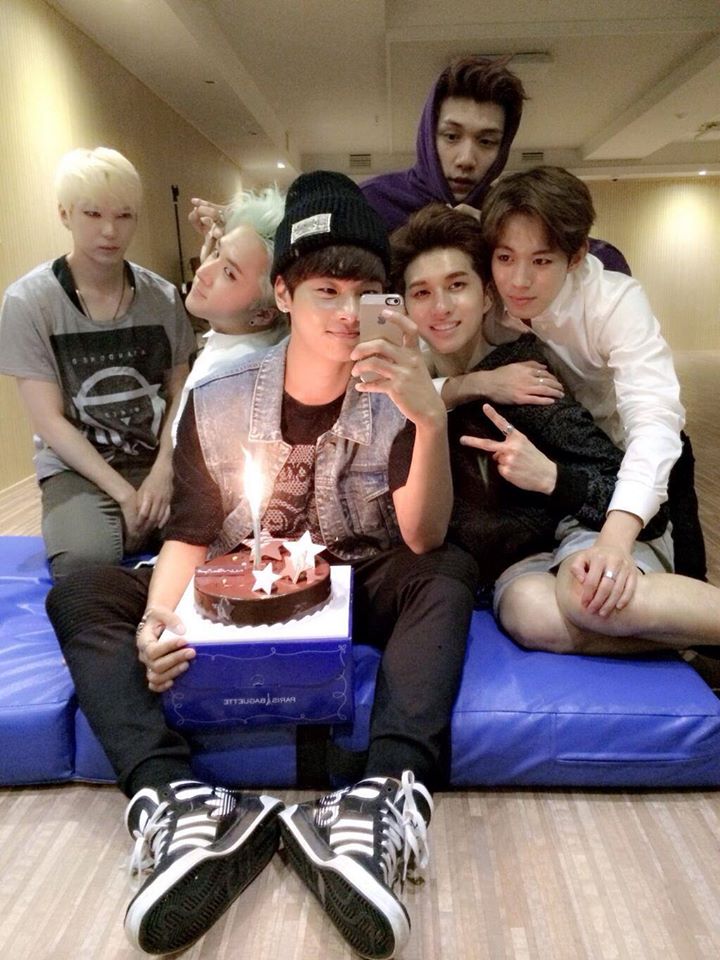 Leo DGAFS. Even on your birthday.

3. He’s bringing sexy back. With his back. Literally, look at that shoulder span. 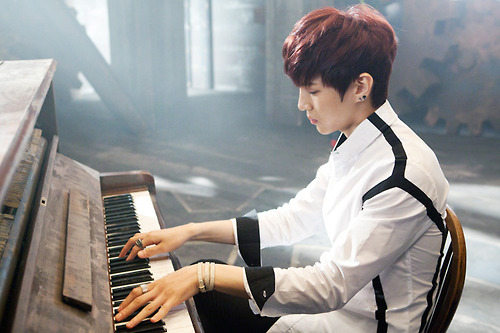 Who can I pray to for thanks and how can I ask for more? Oh right; Leo.

4. Born to be a singer, should have been a Pantene model. 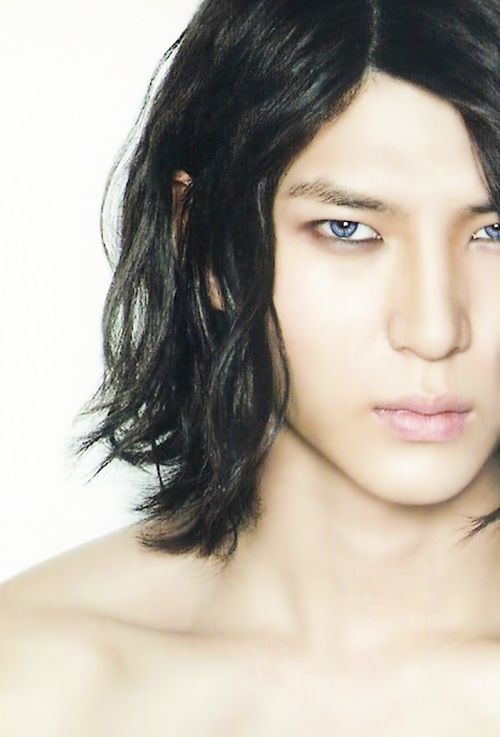 Has a midi-length haircut ever hurt so good? This ish is Fabio status. 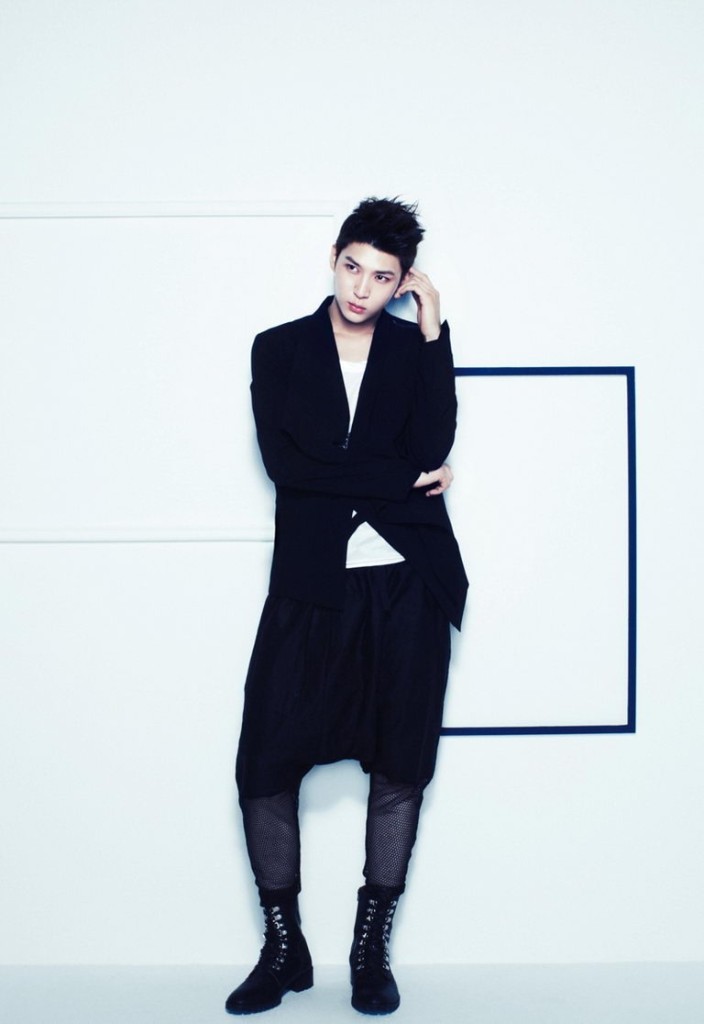 Leo will be the only biology class I’ll ever take again. When’s the lab practical?

6. Will break his own leg to opt out of K-pop cliches 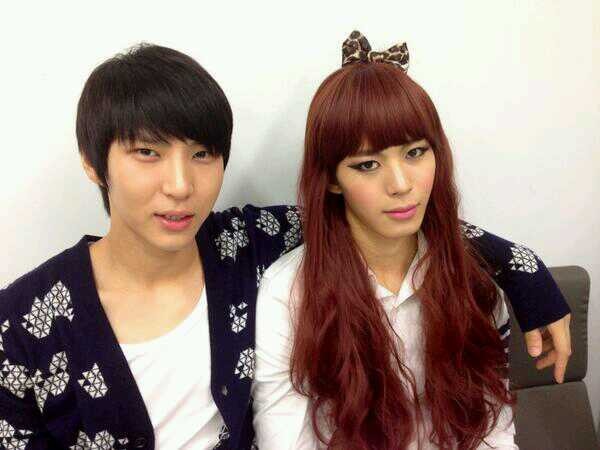 Just kidding, he was actually hurt and couldn’t dress up with the rest of VIXX, but this whole caricature of women in K-pop was always too classless for him anyways

7. Loves only animals and children. 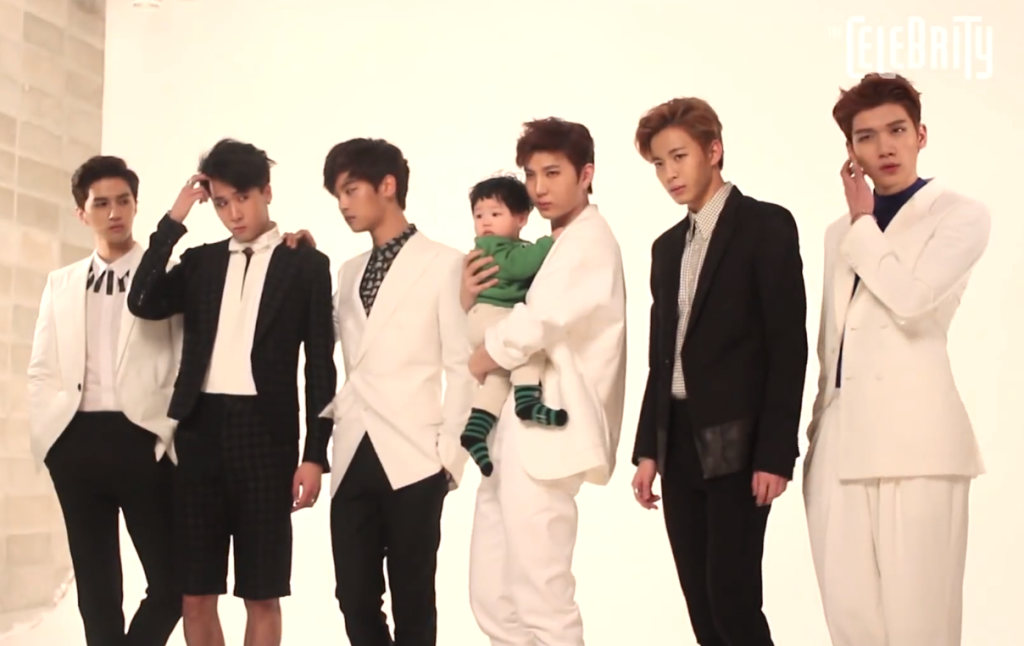 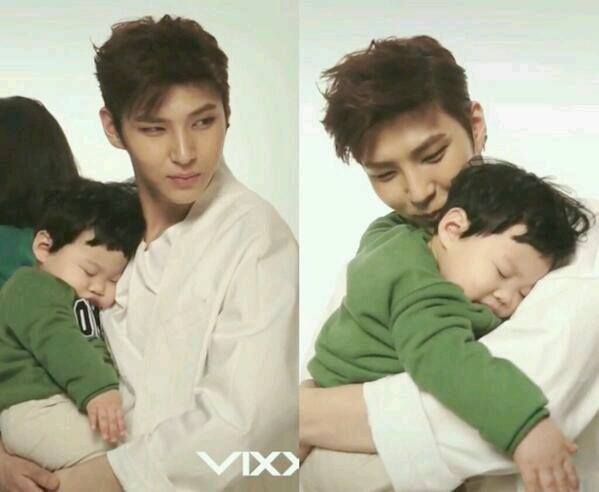 But I mean, what God-character doesn’t?

8. A neck and collarbones so sculpted, it makes Renaissance art look like finger painting 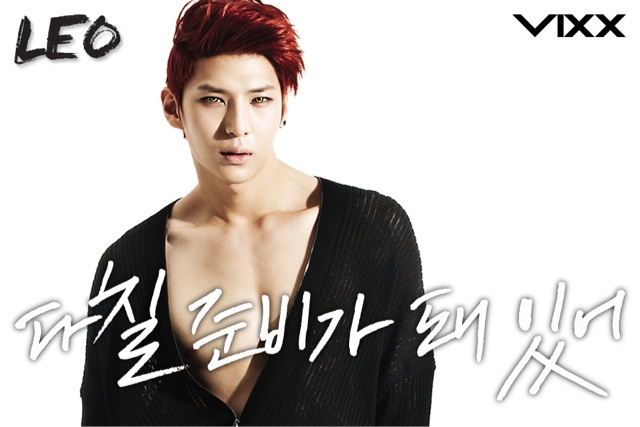 I bet Michelangelo is turning over in his grave right now, wishing he could redo the David and name it Leo.

9. Plays so hard to get, you almost wonder if he’s a black hole of emotions 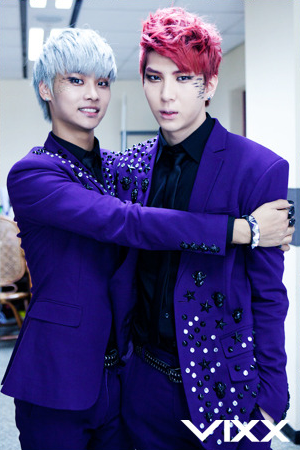 But one good look at N, and oh! What’s that sound? Its all your other malexmale ships sinking under S.S. NEO. 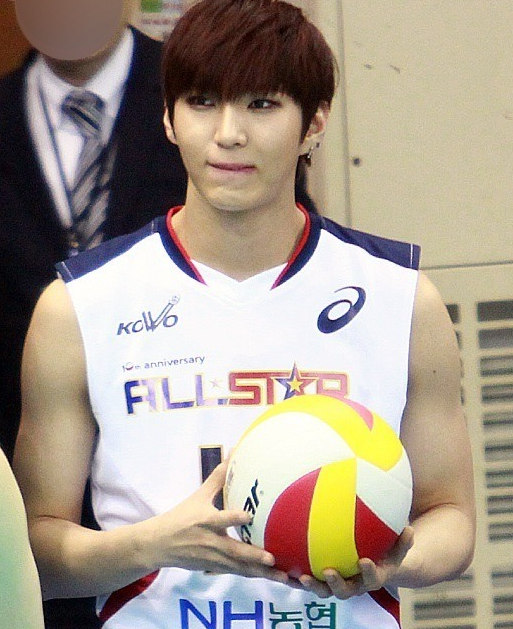 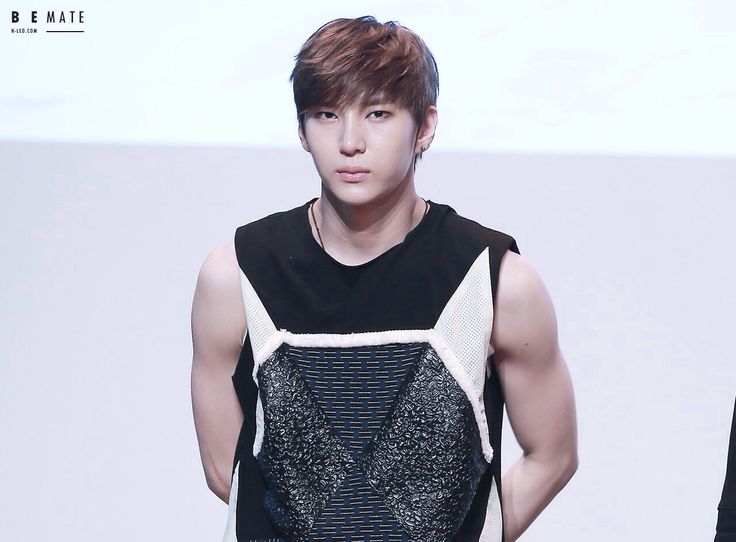 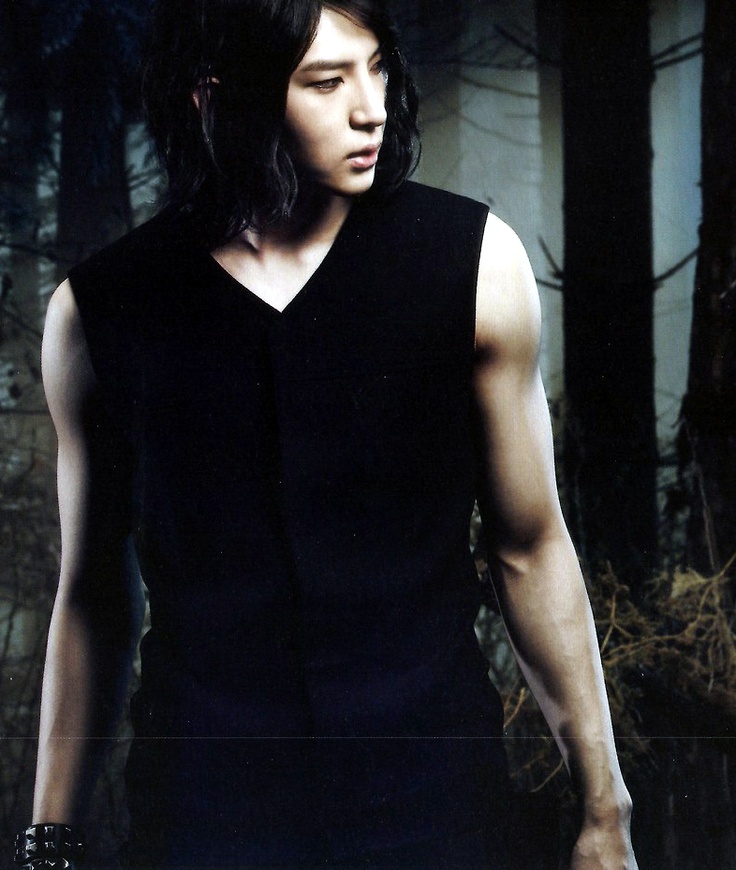 11. Wears all the makeup better than all the people you know 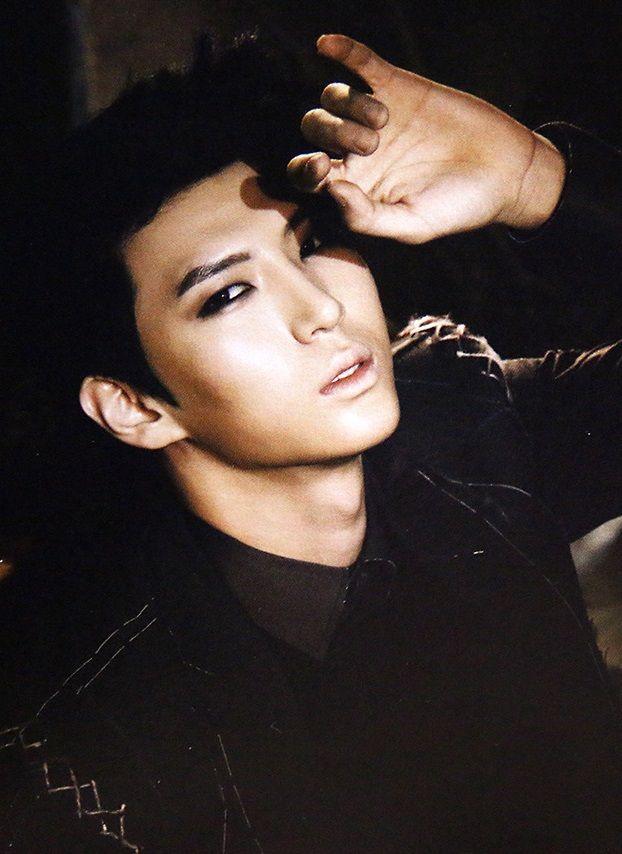 And I mean, alllll the make up.

12. Doesn’t even need a full suit to achieve suit-level hotness 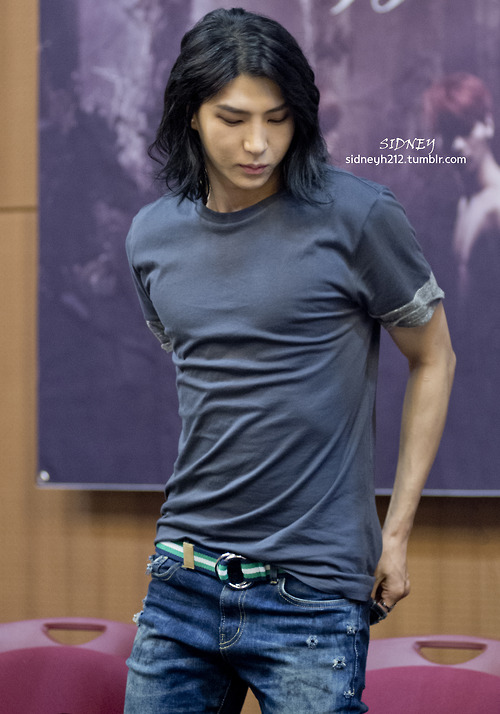 Less is has always been more, anyways. 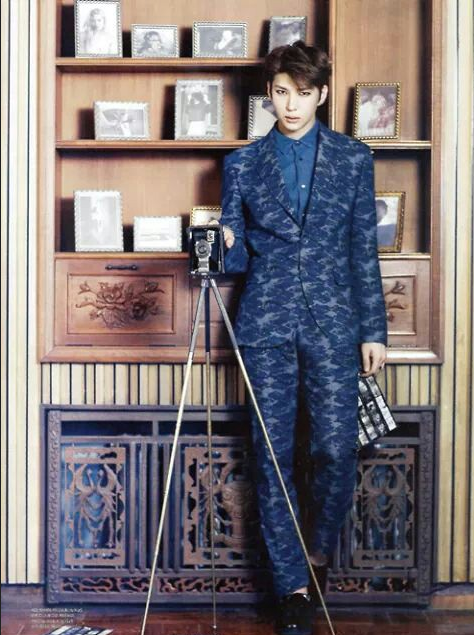 Only something Divine could look this good in this much print.

14. His legal name is Taekwoon, which is eerily close to Taek Swoon 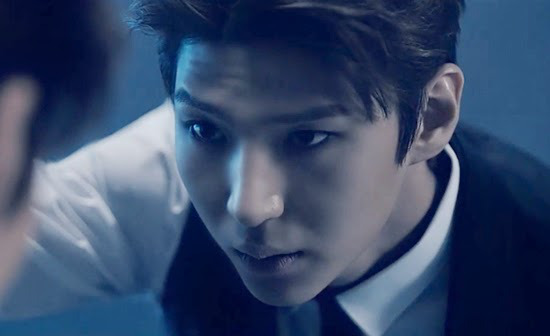 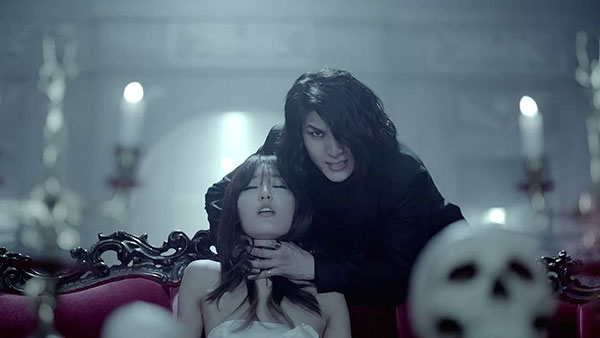 I mean, she low key looks like she’s totally into it so.

16. Sings as high pitched as female idols. So good at it, he DGAF.

18. Suddenly does things with his face in MV’s that he never does IRL, and you need to sit down 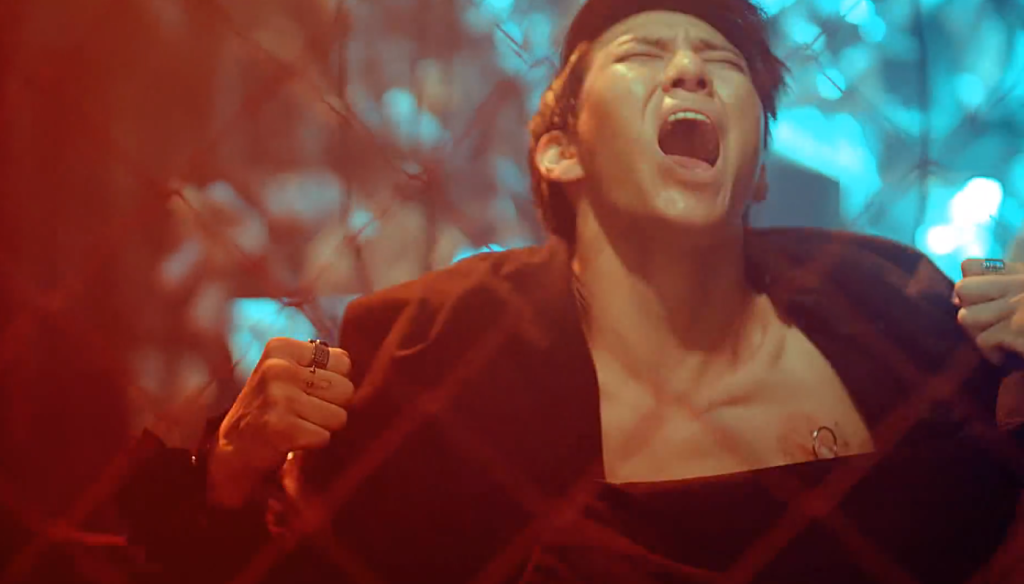 WHO ALLOWED YOU–BACK, BACK IN THE CAGE 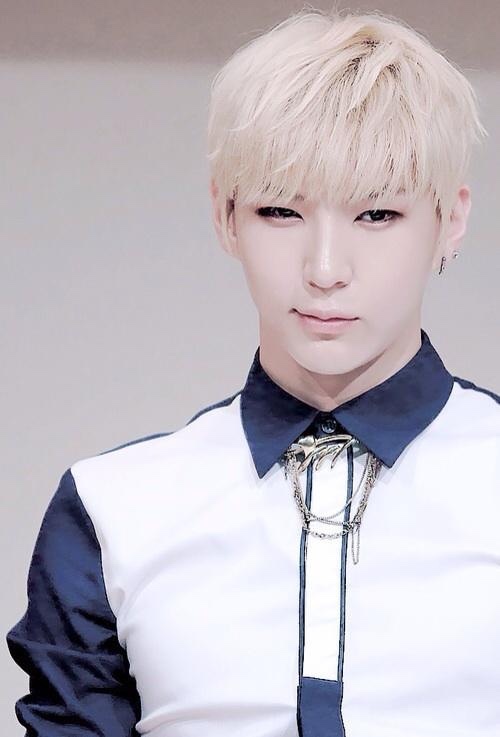 20. His smile is rarer than all legendary Pokemon ever created 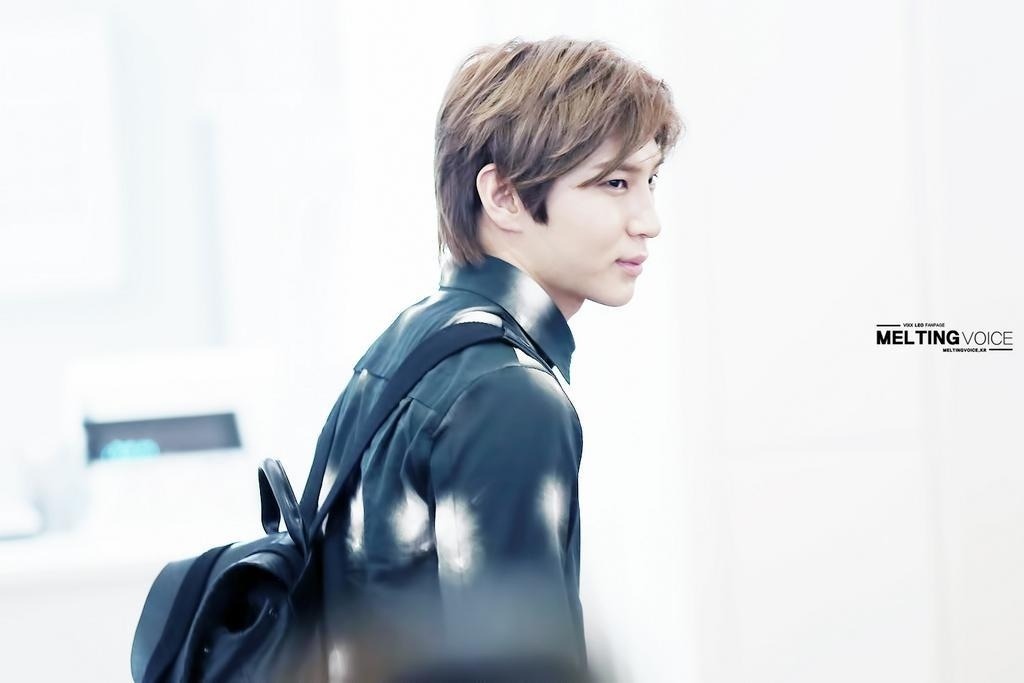 And is the real reason for global warming.

Okay so I was totally lying when I said I really had 101 reasons, but now is your chance to vet Leo for yourself I know Leo fans run rampant in the K-pop verse and I challenge YOU ALL to help me complete the list! Think of it as the belated open letter birthday gift to VIXX’s resident ice queen. Any haterade will be not be tolerated, and may even be thrown back on you Bravo reality TV drama style, so please participate kindly! If the list is completed, it will be compiled and re-published.