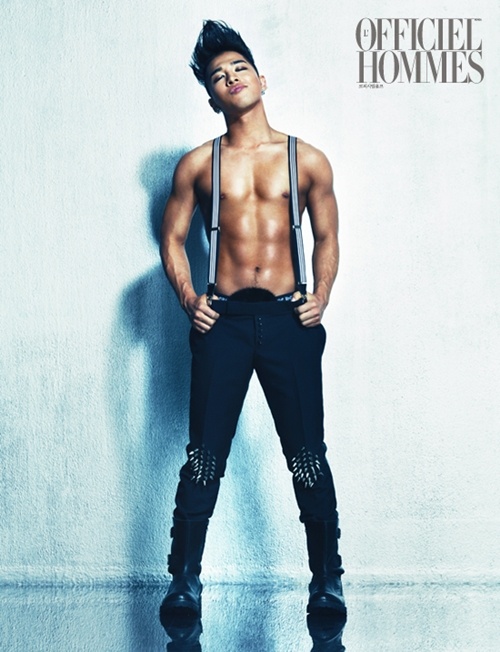 The fall of TVXQ, the end of the Wonder Girls, the waning relevance of SNSD, the demise of the former leader of SS501, whatever Super Junior is trying to do — we live in an era post-circa 2009, where the former kings and queens of K-pop fight against the grain every day to relive their fifteen minutes of sparkling, spotless fame. Unfortunately, however, the era is also ripe with rookies and abundant with actual talent, and the takeaway is painfully clear: sunbaes, beware, your time is limited. But let’s narrow the scope.

The members of Big Bang, who just celebrated their eight anniversary since debut, are among the few remaining titans of K-pop that remain a banded and relatively consistent group (though it has been two and half years since Alive). Without a doubt, Big Bang paved a long road for hip hop in the grand scheme of K-pop and helped the genre as a whole diversify in leaps and bounds.

This is also perhaps why new generation rookie group after rookie group comes to the spotlight with chains, snap backs, jerseys and rap verses. But certainly there will come a day when even our beloved, ever influential Big Bang will find their hey day over, so why not prepare for the worst? Let’s go on a quest to recreate Big Bang in an infinite never-ending stream of Big Bang wannabe’s-turned-idols so that we never truly have to be without Big Bang ever. So let’s narrow the scope even the further. 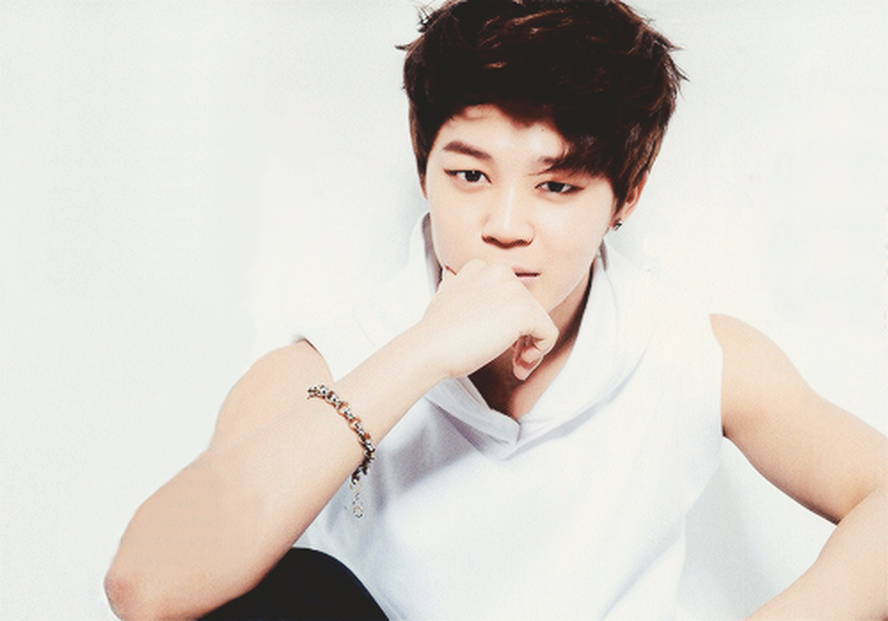 Let’s back pedal for a second. How do we qualify Taeyang? He’s supposedly 5’8 (though there is some real speculation into this as many are convinced he’s really only 5’3 or 5’4). He’s typically rippled in an almost disgusting amount of abdominal muscles, he can never really find a shirt or at least one that stays on him, and he has one of the best R&B voices in K-pop, one capable of melting ice and lighting panties on fire. He’s also crazy good at dancing –like, he’s at 110% on the dance floor 100% of the time. Though he may not be blessed in the height department, he makes up for it in ‘swag’ and ‘sexuality,’ that — admit it — has had you drooling at least once in your life. To make matters worse (or worse for our already weak knees and hearts), Taeyang’s actually super quirky and sweet. And that baby face. Lord, that baby face. 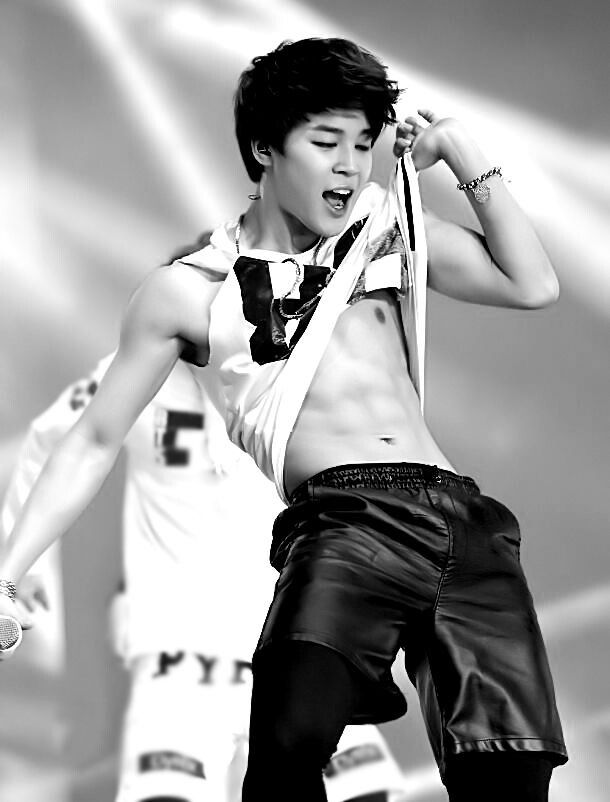 These are some huge shoes to fill (figuratively, obviously). And my first nomination goes to Park Jimin. When BTS first exploded on the seen, I was so upset about some members being younger than me that I didn’t pay attention. But I finally came to terms with my new life as a pedo-noona, my interest in BTS held fast and hard. They are not only a powerhouse performance group but actually boast of real composing, producing and rapping skills. Your typical pretty boy has no place here, and that’s exactly why I think Jimin is a standout contestant for the title of Taeyang 2.0.

The thought occurred to me as I watched BTS’s most recent showcase for their heart stopping full-length album Dark & Wild. Before, I always thought Jimin was sweet and at times even sexy, but with a group like BTS where the rapper line is much more prominent than the vocal line, it was little surprise to me that I didn’t care much for him. This showcase really made me rethink things. Jimin not only killed at the mic, he killed in choreo, and his sleeveless ensembles quickly turned the showcase into a gun show. What you also have to give the kid credit for is his control in his pitch, particularly in “Danger“–for a boy with such a high pitch performing in such a dark and aggressive song, Jimin still commands the song in his few and rather generic verses in a way that is distinctly his. I was blown away the entire showcase by the energy he brings to the stage, more so because I never noticed him all that much before despite my hardcore BTS stanning.

Of course, one showcase isn’t the whole can of worms, and finding a Taeyang 2.0 will take a lot more out of me than 15 minutes on YouTube and a follow-up cold shower. But nonetheless, Jimin, for as young as he is, storms to the front of pack of idols fit to snag such an honorary title, especially in the tradition of K-pop and K-pop hip hop. It also is added bonus that Jimin is also hilarious and very 4-D. You can catch on to his personality through the many episodes of BangtanTV at their channel if you don’t believe me.

And if you haven’t already noticed, Jimin is a strong competitor in the Taeyang looks department. He’s even taller than Taeyang, giving him a new angle to crush our hearts with. Of all the kiddies on the idol scene desperate to be just as suave and sexy and socially awkward with women as Taeyang, Jimin proves himself a strong contender. And though I don’t think we could ever replace Big Bang, I’ll be damned if I don’t try.