Esna Steps Into the Spotlight with "I, I Love You" 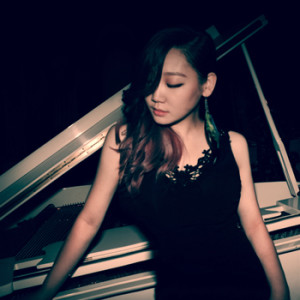 Esna may, or may not, be a familiar name to K-pop aficionados. She’s the brain behind “Some,” “Without You,” and “Special Love.” She’s written songs for Mamamoo, 4Minute, and MR.MR; she’s also worked with Wheesung, K.Will, Geeks, and Phantom, and even participated in the OST for hit drama Heirs.

After being behind some of the biggest recent hits, Esna has finally taken her turn in the spotlight with her debut single “I, I Love You.”

“I, I Love You” is of course a love song. Per Esna: “This song is about that moment you are finally able to tell the person you love, “I Love You”.”

Esna’s love profession, though done with tentativeness, is for the one who has been there for her and has been able to reach through her defenses.

Not content on just releasing the Korean version, Esna has also released the English version for “I, I Love You.” Nothing is lost in the translation, although the lyrics are somewhat different.

The song is a smooth R&B, but slightly jazzy, style of track. The instrumental mainly features a very simple piano melody. The absence of additional instruments for the first verse and chorus assists in emphasizing the sweetness of a confession. As the song progresses, the bass and drums are added. There is also an addition of backing vocals that are included. The emotion is building up as the confession moves along.

As for Esna, she has a sweet, yet rich, voice. The smoky and airiness that she achieves throughout the track offers additional color to the song. Just like the music picks up, so do the inflections. The earnestness of her feelings is reflected in Esna’s vocal demonstrations. The “you-oo-oo” at the end of each chorus is what really brings in the jazziness of the song.

Coupling the vocals with the music provides the feelings of being in a smoky bar while a siren sings a lovely love song.

The MV isn’t your typical flowery, bright, bubbly confession song. There will no boys running around carrying flowers. Or girls playing coy and shy before revealing their feelings. This is an adult conversation; therefore the MV is adult-like. Honestly, there’s not much to say about the MV.

As an introduction, Esna enlists the help of artists such as Verbal Jint, Jokwon, John Park, and San E to discuss and praise her as an artist. She clearly has a lot of connections and is respected among her senior peers.

Shot in black-and-white, the MV is very intimate. From the background, instead of a smoky bar, the scene appears to be that of a wedding banquet hall or swanky restaurant. Esna herself also reflects the simplistic elegance. She sits in the empty room, at a white piano, and is dressed gracefully. She simply looks stunning.

Similar to the music and vocal tone pick up, the effect is also captured by the raising of the lights. The glare of the light from the surfaces within the room adds an ethereal ambiance.

And, that’s about all there is to the MV.

No, “I, I Love You” is not a knock-your-socks-off visual spectacle. It doesn’t need to be. Yes, there could have been more “oomph” and or even a guy, for that matter. But the lack of these things doesn’t really detract from the song or meaning. Esna is not trying to work her way into the K-pop girl group market, or even into the K-pop solo female market. Her genre is targeted to those who prefer the soulful, R&B works of artists like Gummy and Wheesung. Therefore the mature, simplistic style works fine.

Like Crush and Gray before her, Esna is joining the recent influx of producers and songwriters who have debuted to show that they aren’t just skilled in the studio. Thankfully, WA Entertainment has backed such a gifted artist and given her a chance to spread her own artistry to an even wider audience. 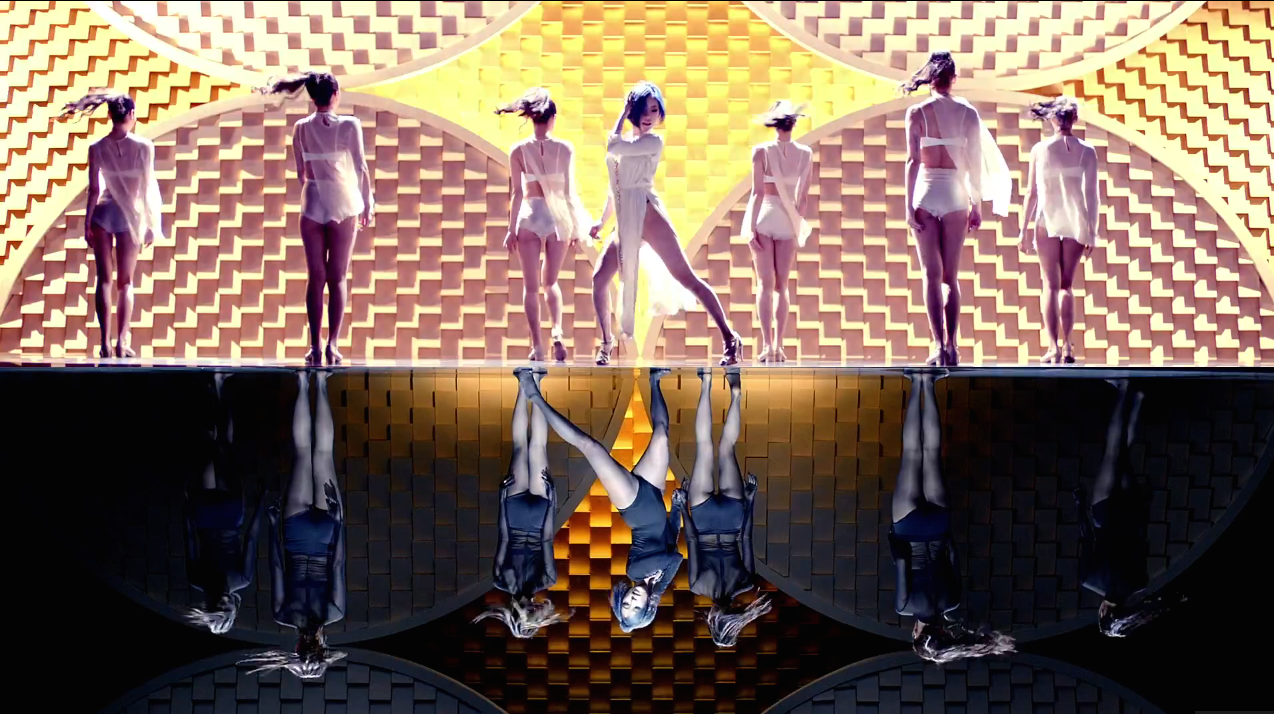 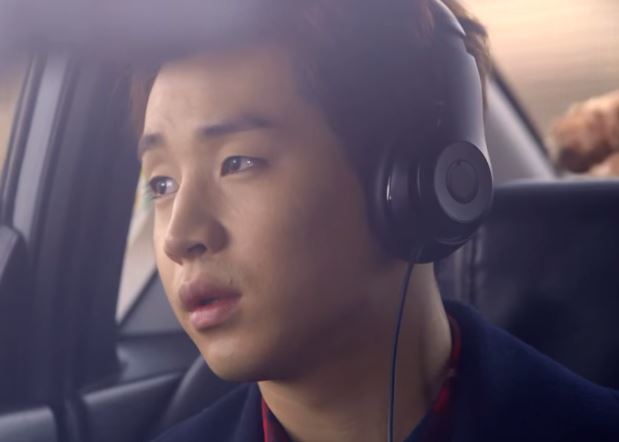