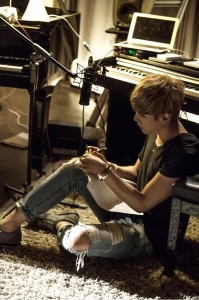 With deep vocals that pierce the soul, Park Hyo-shin has long been regarded as a superb singer. His ballads are chart toppers, and even his OSTs, such as the still popular “Snow Flower,” are hits. His comeback after four years is no exception.

Park Hyo-shin has the ability to make noise without even truly trying to stand out. His vocals are some of the best you’ll find in K-pop and have been consistent since his debut. So, despite no flashy MV or promotion, he tops charts and wins on music shows.

“Wild Flower” exemplifies why Park Hyo-shin is a constant favorite. Powerful vocals coupled with beautiful instrumentation take hold of the listener and never let go. While Park is known for his deeper range, he does slowly build up to a higher register. “Wild Flower” is a highlight of Park’s musicality. Without even knowing the meaning of the song, it’s not hard for emotions to be moved. That’s simply the power Park has.

Opening with an orchestra that introduce the song, the listener knows to be prepared for an expressive ballad. Those strings are quickly replaced with just a piano, since it’s time for Park to take center stage.

While starting subtle and slow, the syllables per line increase slightly to lead into the chorus. In addition to the syllable increase, a simple snare drum and the strings are added. “Wild Flower” begins to actually take on the feel of a rock ballad. Acoustic and bass guitars take over the instrumental (along with the ever-present piano). All the instruments combine for a powerful effect, but yet remain subdued enough that Park’s vocal chords are the real instrument.

While someone singing “la la la” over-and-over again would seem superfluous and boring, Park makes it work. It’s a simple and soothing end to the track and closes it out nicely. That’s the power of Park Hyo-shin: even his “las” are vocally engaging. Often, vocalists tend to belt or scream in ballads, and while Park does engage in a bit of that during the song’s climax, he has the ability to control his voice so that the listener is not overpowered.

Lyrically, “Wild Flower” is a metaphor for the tumultuous life Park Hyo-shin has had. The wild flower blooms in the winter, facing all the harshness of the cold. While it may wilt, it will bloom again despite all the struggles it faces. In the metaphor, “winter” is all the harsh realities that Park Hyo-shin has had to face. He is constantly facing his past, which causes him to struggle. However, like the wild flower, Park holds on until the past is no longer holding him back. Park is blooming again through his music.

The MV for “Wild Flower” isn’t even a traditional video. It’s a one-take live filmed in Buan County in Jeonbuk  – essentially the 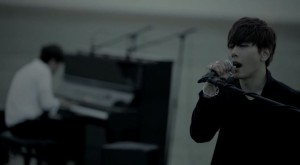 middle of nowhere with no vegetation. Well, that’s different. Yes, other people have made MVs in the middle of the desert, but Park Hyo-shin’s MV does it without all the special effects, editing, backing music, etc.

Who needs live performances on shows when you can do it in the MV? Filmed in black-and-white, the MV is no-frills and just done as a way of showing the sincerity of the song itself. Also, it leaves out all the extra instruments: it’s just Park Hyo Shin and the piano. This complete lack of what you would normally expect in a MV is what makes “Wild Flower” so great. It’s simply about the music.

Park pours his heart and soul into “Wild Flower” because it is his life personified. It takes courage to be so open about struggles. But as an artist, he uses his music to express his life, and to touch those who are also going through struggles.

Even if you rather watch flashy MVs, at least close your eyes and listen to “Wild Flower.” It will be well worth your time to listen to Park Hyo-shin, who is considered a legend even at his young age. “Wild Flower” is simply a beautiful work of art. 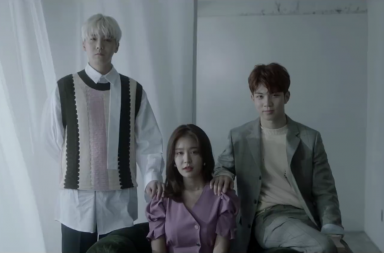 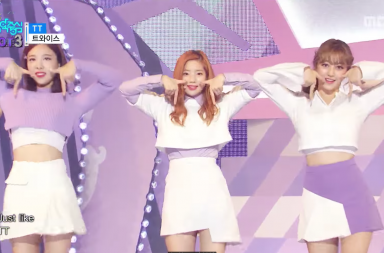 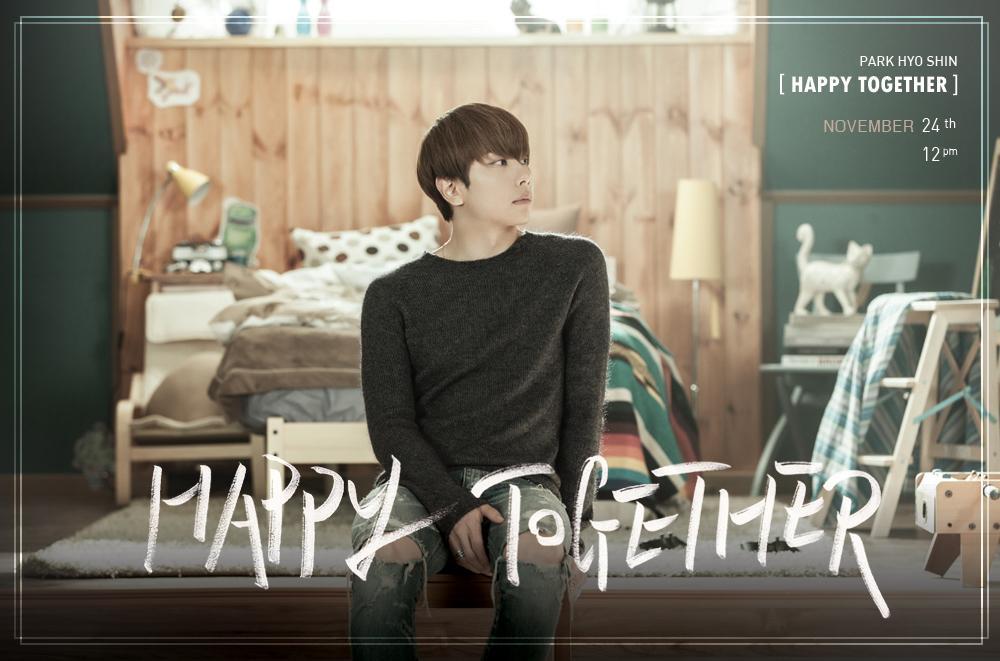 Park Hyo-shin to Return with “Happy Together”

[Video] Have a Holly “Jelly Christmas”?