Look at Me: The Photo Book in K-pop 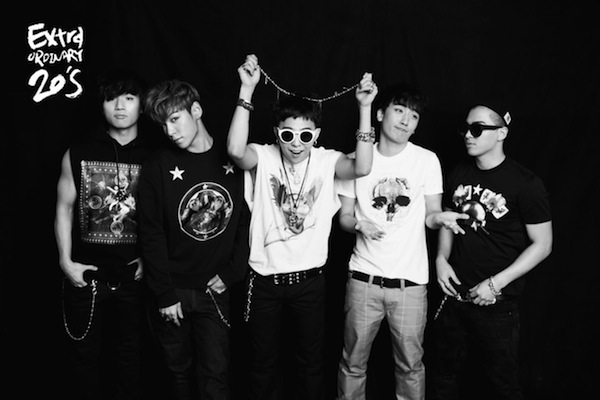 With T.O.P‘s photo book From TOP having been released recently, and VIXX‘ photo book Hello, Stranger! coming to us in the near future as well, our attention is once again directed to the curious and genre-specific forms of merchandise in K-pop.

Because, while fans of J-pop might be accustomed to this, this practice is almost non-existent in other country’s pop music landscapes. Sure, there might’ve been a sort of One Direction photo book released but the feel is decidedly different from what we are used to in K-pop.

The sheer work (and money) put into K-pop photo books is astounding. Here, it is not enough to just randomly collect some pictures from the last few years, slap a line about the idol’s hobbies and favorite food somewhere on a page, and put it all together. The K-pop photo book demands dedication. First off, it seems to be an absolute must that the idols and their photographer travel to another country to take the pictures. Think DBSK in Prague or Big Bang‘s Extraordinary 20s.

Now, this can go two ways: Either the foreign country just serves as an interesting background for the artists’ pictures, while also underlining their star status. Or the book is part of the vacation sub-genre, in which the countries are introduced and the interested reader can find tips regarding activities and sights there. But this sub-genre can also be cleverly inverted, as one can see with Super Junior‘s Experience Korea photo book. In this example, the members visited different parts of their home country and reported on them. 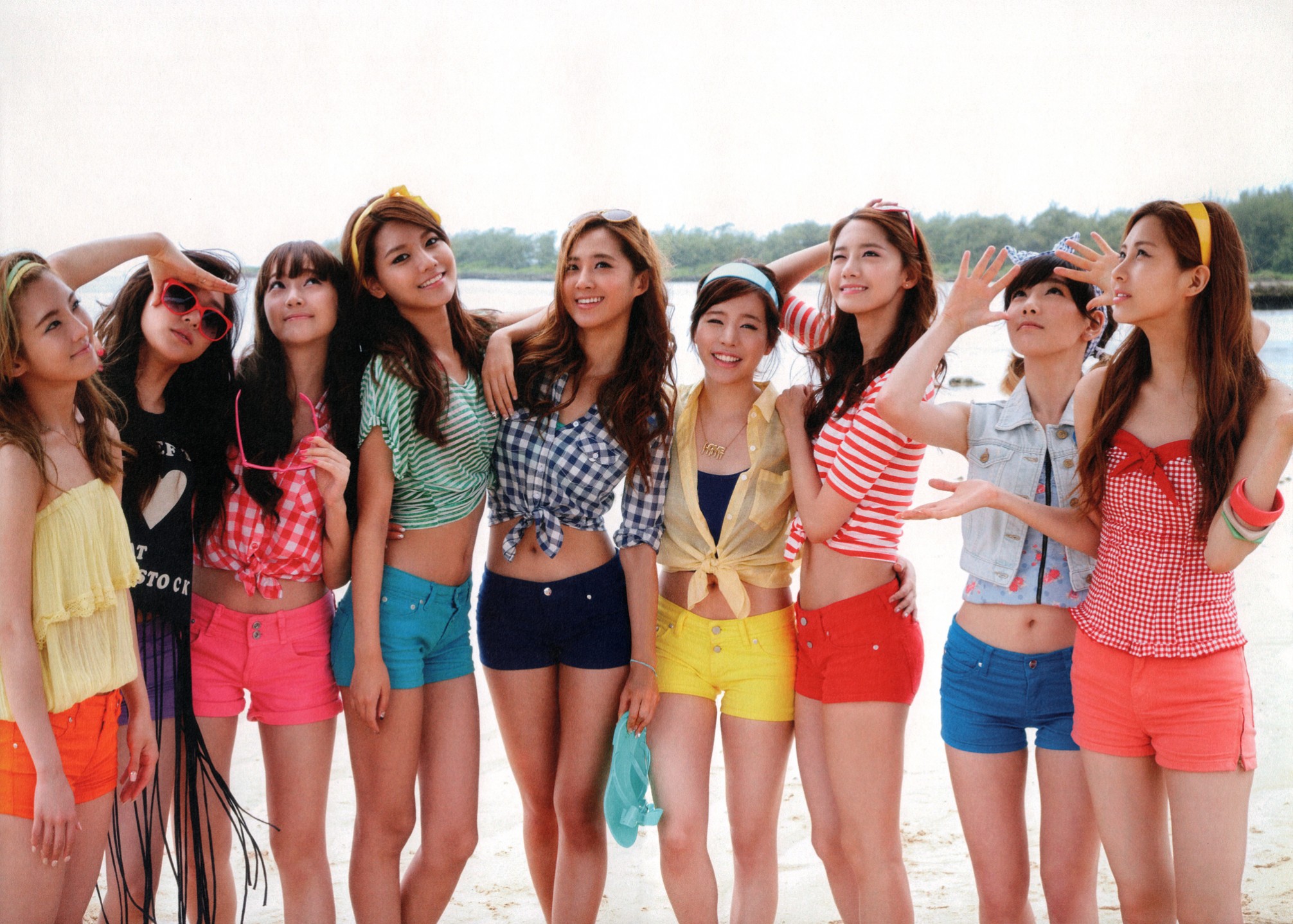 Apart from choosing an interesting location, many companies seem to feel like they have to justify releasing a book purely filled with pictures to gush over by adding some interview-like bits of text, or a deep quote about the nature of life and success by the beloved idol, on a few pages of the book. While this might occasionally give an interesting insight into the idol’s personality, it’s probably not the reason why fans decide to buy the book in the first place.

If anything, photo books are a testament to the kind of aggressive, all-around marketing which defines K-pop. With songs on their albums, performances on music shows, interaction with the fans at concerts and fan signs, good looks exhibited in photo books, and so on and so forth, the agencies manage to make money off of almost every aspect of their idols.

But the phenomenon should also be looked at from the perspective of the consumer. One needs to be especially dedicated to an idol to spend considerable money on a book chock-full of high-quality pictures of them, and to confidently have this book standing in one’s shelf.

The question is, why does a fan buy a photo book? In contrast to a poster, which one can attach to the wall and thereby enjoy all the time, a photo book will most likely end in some corner of the bookshelf, only to be taken out on very rare occasions. 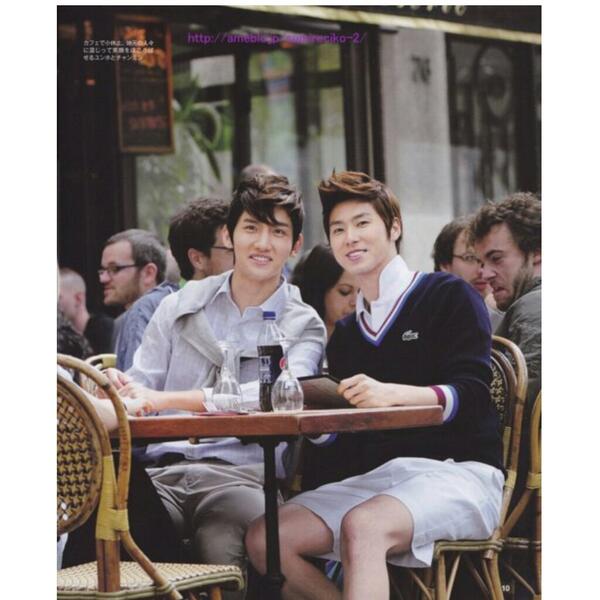 Probably the least amount of people will buy it solely for the photographic quality of the pictures. Maybe fans think they can get to know their idols better by scrutinizing these pictures and interpreting body language. Or the books give the fan the feeling of being closer to an idol, of possessing a piece of them. If this is true, the photo book can be seen as a perfect representation of the fine line between elusiveness and attainability which K-pop idols constantly walk.

On one hand, the mere fact of them being the focus of a photo book makes idols less attainable; as it manifests their position as stars and perfect human beings. But the ability of the fan to buy this book, to get closer to the idol like this, to see this different side of them, seems to put the idol more in the fans reach than they might have ever been before.