YB Starts a Fire in the States with "Cigarette Girl" 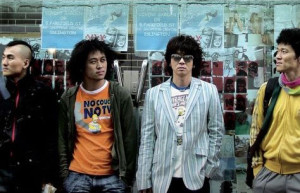 On February 26th, Korea’s biggest selling hard rock band YB released the video for their first English single, “Cigarette Girl.” The video is long time coming for the group, whose influence in Korea is felt throughout the country.

Since 1994, Yoon Do-hyun and his band of misfits—guitarist Hun Joon, bassist Park Tae-hee, and drummer Kim Jin-hoon—have been creating music that’s unbridled, wild, and completely free from the gloss and sugar of the most popular K-pop idols. However, that’s not to suggest the legendary rocker hasn’t had his share of pop-like success. He got his start as a vocalist for amateur pop group The Paper Kite, but as with most kids with dreams of stardom, that didn’t last very long. He soon formed his own band, aptly named the “Yoon Do-hyun Band” (what we all know now as YB), and from there his story is on par with that of some of the metal groups of the ’80s and ’90s he fashioned his own after—some failures, more successes, and influence that stretches beyond just the rambunctiousness of teenagers on the prowl for rebellion.

The group’s journey is certainly an interesting one. It wasn’t enough for YB to simply release studio albums—over the years selling over two million copies and one hundred live concerts in front of 500,000 fans—they also dabbled in fare that’s more akin to someone with a pop idol background. They starred in a docudrama based on their history as a band called Jungle Story in 1996, and they appeared in musicals: Gae Ddong Ih in 1997, Jesus Christ Superstar in 2000 and 2013, and Hedwig and the Angry Inch in 2009. Of course, this was nothing compared to the national prestige and notoriety they were to garner two years later. When South Korea and Japan were the host countries for 2002’s FIFA World Cup, YB would get the fame they were working so hard for in the eight years prior. They got their chance when they wrote and performed two songs for the historic event—“Oh Pilseung Korea!” (Go Korea!) and their rendition of the traditional “Arirang.” 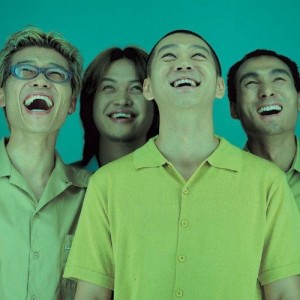 YB’s place in the public consciousness is undeniable. They’ve established themselves as one of Korea’s most important musical exports, not only because of their unwavering patriotism, but because the band makes music that’s unique to what people have heard in the country. Yoon Do-hyun gets a great deal of his musical influence from rock music from the States. As he told Josh Rotter of CNET, “The history of rock music has its home in America, and I started my career playing blues.” This love of the blues and its influence on rock music in the US is verily felt in his own music, which combines elements of blues, classic rock, and pop to create a sound that’s holistically a great departure from the most popular music coming from Korea and making its way Stateside. In fact, if you dissect the sound, you can hear elements of BB King, Red Hot Chili Peppers, and Bon Jovi sprinkled throughout their albums.

With that love of US rock and blues and a sound reminiscent of legendary bands from the ’80s, it makes sense that they’d take on Doug Goldstein as their manager. Goldstein’s résumé is like a who’s-who of some of the most renowned and heralded bands in US rock history, including Air Supply, Van Halen, Black Sabbath, and more recently Blind Melon and Danzig. However, it’s his work with Guns n’ Roses — as their manager roughly between 1991 and 2002 — that gave him his greatest claim to rock fame. With his discerning ear for rock music that saw him working with some of the US’s most influential rock bands of all time, it’s no surprise that when a chance to work with the legendary Korean band came up, he couldn’t turn it down.

Though YB had taken small strides toward international success, especially in the US, their presence was a bit scattered. In 2005 the band released album Why Be?, which contained a few English versions of some of their older work. They performed at B.B. King’s Blues Club in New York in 2006 and broke new ground in 2007 with their performance at South By Southwest (SXSW), becoming the first Korean band to ever perform at the renowned music festival—they were invited back in 2008 and last year.

With their latest attempt to break into the US market, they’ve taken on Goldstein and hit the ground running. With the addition of British guitarist Scott Hellowell—who formerly appeared as a guest on previous YB projects—they got started working on their first full-length English-language album, which leads us to where we are today. The band released their first single on iTunes on February 13, and already the video is getting a great bit of attention. Riding the momentum of their first single, they’re going on the road on a mini-US tour starting March 7 in Dallas. 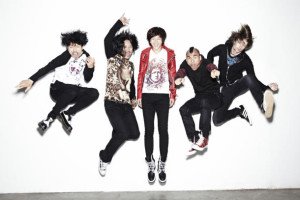 YB is a band that has proven its longevity. Not only has the band produced some of the most exciting music to come out of Korea in the past 20 years, it’s also stayed true to its roots, never straying from the soul that has made the band what it is today. Their latest foray into the English-language music market may prove to be the push they need to bring something unexpected to latest wave of K-pop infiltrating Western audiences. It will most certainly be a shift from what audiences expect to come from Korea, possibly forcing listeners to take a closer look at the rich musical history of the country. And there’s no doubt that YB can do just that. Yoon Do-hyun has been making music to rock to for two decades now, and his latest venture could ensure he’ll last for two more. 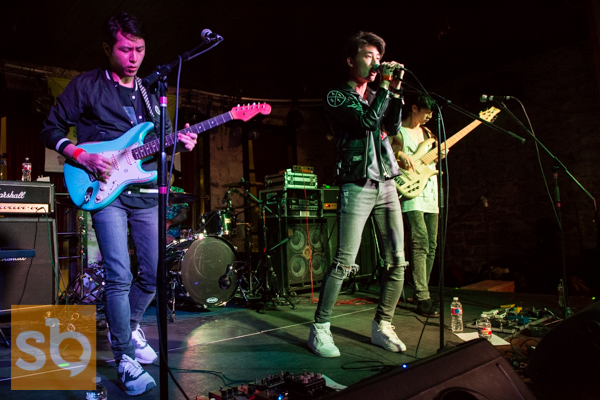 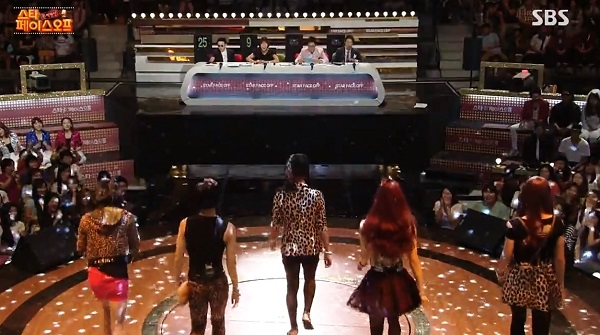