A Pink: Forever the Girls Next Door? 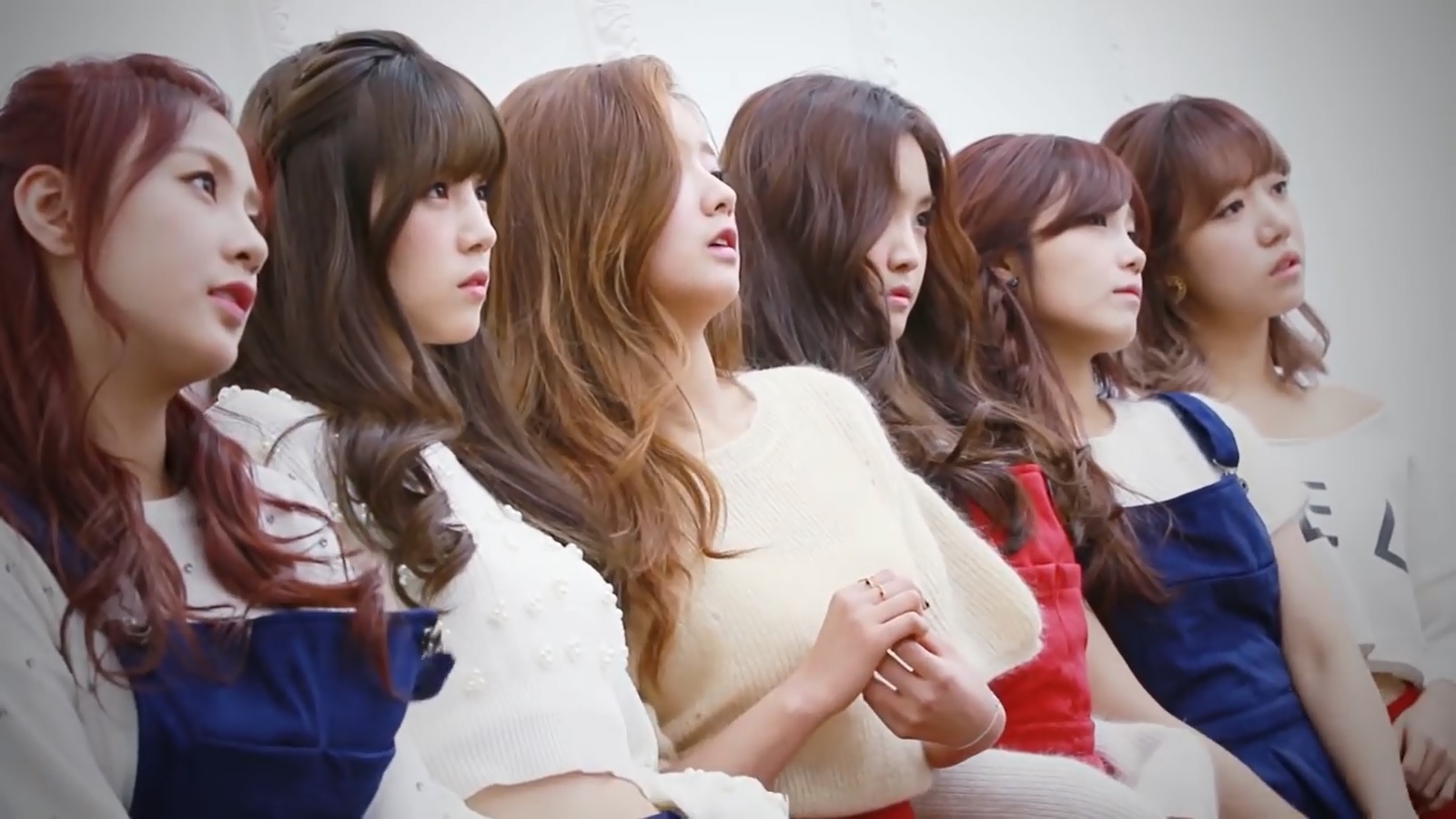 By now, it’s clear that the rumor of an A Pink comeback in February was nothing more than exactly that — a rumor. But even though the exact date is unknown, the release of “Good Morning Baby” in January served as an appetizer and still has fans hoping for a comeback in the near future.

With A Pink being known for their sugar-sweet, girl-next-door image, many must feel like they know exactly what to expect from this comeback: another pastel-colored MV; some more performances in white, romantic dresses; a few “dear boy”s thrown into the middle parts of some songs for good measure; and maybe (…probably) a few (…many) cute, wide-eyed stares into the camera.

But wait! What if, this time around, something else happened? Sure, CUBE Entertainment probably won’t get rid of the signature Eunji belt™, but there are a few signs that this time around the audience might get to know a slightly different, more grown-up A Pink.

A starting point for this development could be seen in the latter half of 2013. When the group suddenly and increasingly started to ditch their dresses in exchange for a more contemporary youthful look, a few viewers must have been surprised. But the change was subtle and the rest of the performance seemed to stay the same, so fans might have thought there would be nothing more to it.

As it turns out, this could have been a faulty assumption. Just a few months later, A Pink astonished their fans again with unexpected (pun intended) performances at the year-end Gayos. First off, there was the KBS Gayo performance of “No No No”. The outfits underlined a further development away from ‘girl’ and towards ‘woman’; as did the changed choreography. Moreover, this might have been the first time the members got to interact on an individual level with male background dancers during a choreography.

Apart from that, there was the SBS Gayo performance with a cover of Girl’s Day‘s “Expectation” and once again a performance of “No No No”. These performances also entailed outfits which highlighted the member’s feminine charms. And wasn’t the performance of “Expectation” a statement in itself? If CUBE Entertainment really did not want a more grown image to be associated with A Pink, then it would have been foolish to agree to this cover.

In addition to these changes in A Pink’s appearance on stage, one should also consider Naeun‘s participation in We Got Married. At first it might not seem obvious but when considering the context in whichA Pink has changed, there could be more behind the decision of letting Naeun participate than mere publicity. 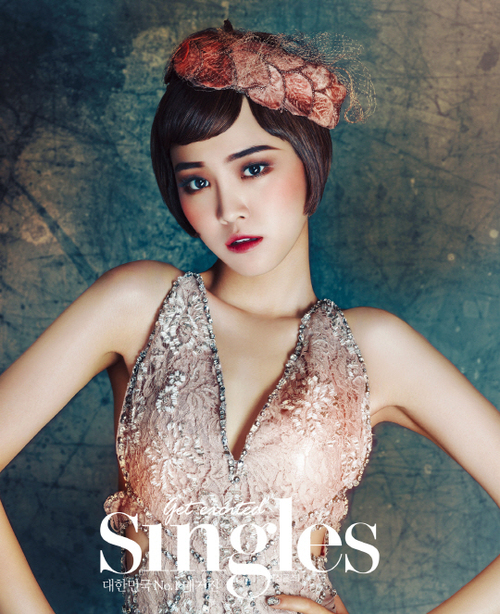 Letting a member of a group with an innocent, almost pre-adolescent image take part in this show might seem a little odd. How would this image hold up against her pretend-marriage with her pretend live-in husband? A lot of rather “dangerous” subjects might come up and cause viewers to realize that the girl is, in fact, not as naive about relationships and love as she appears to be. Naeun’s participation would make a lot more sense if it was supposed to gently lead the fans in the direction of a more grown-up image for the group. (There are no hints pointing towards an openly sexy image though; hence the omission of words such as “mature” or “adult” in describing A Pink’s assumed new image.)

In fact, such an image change would not be a bad idea. By now, the members are all between 17 and 22 years old (in Western age) and they are slowly but surely getting to be too old for the girlish image they’ve held for so long. Even though many fans appreciate this consistency, it is important to know when an image becomes unfit for a group.

Ideally, A Pink would not become another girl group that constantly wavers between a sexy and cute concept. If they do intend to change their image, they would go about it slowly and deliberately. A Pink might still be making the same cute glances towards the camera even though the set is a little less pastel and the outfits a bit more age-appropriate, but it’ll still be fine. If anything, such a change might just result in a far more riveting comeback.