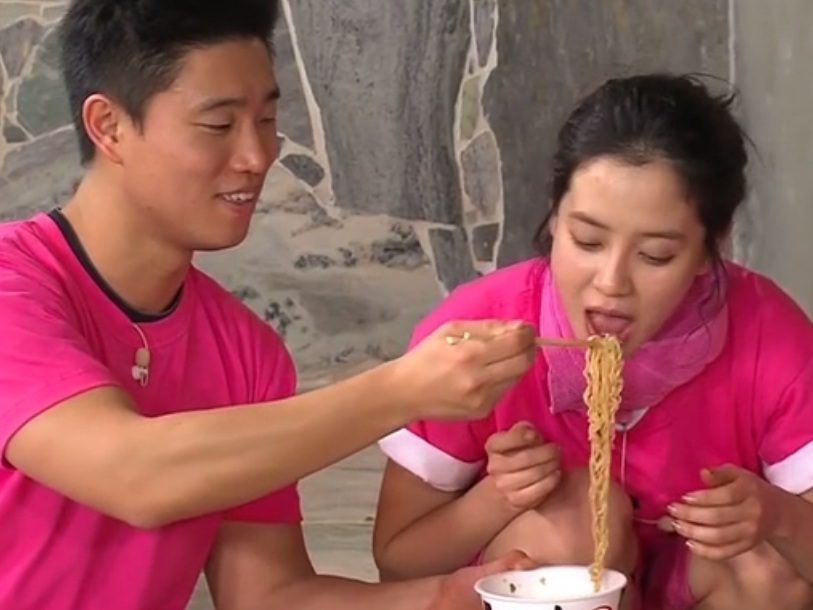 Once could argue that Running Man is to a certain degree famous, or some might say infamous, for its reliance on love lines. Among those, Song Ji-hyo and Gary‘s Monday Couple is surely the most impactful one. Even though it was revealed many months ago that Ji-hyo is in a real-life relationship, most fans of the on-screen couple have remained enthusiastic about their interactions. This persistent interest in the couple has led to an ongoing reemergence of Ji-hyo and Gary’s love line on the show.

At first glance, being part of such a love line seems to be a good thing. It boosts the popularity of the people involved, and the wish to follow the relationship’s progression makes viewers tune in to the show. But the association with a love line also has its disadvantages. This is especially the case for the female — in this case Ji-hyo — who is constantly confronted with expectations fueled by her on-screen romance.

How grave are these disadvantages? And do they really differ for the man and woman involved? A look at the Monday Couple might help answer these questions.

For Gary, the association with the Monday Couple seems to spawn mainly positive results. Leessang has become more popular because of Gil‘s and his participation in variety shows. The use of their love songs as background music for Monday Couple scenes establishes a link between the romantic lyrics and the pairing. This gives the listeners a feeling of knowing what and whom Gary is singing about. The listeners feel like they know something very personal about a celebrity, which is rare and therefore even more appreciated. Being able to match faces to the otherwise vague lyrics of love songs might also make people feel like they can identify more with the songs.

Apart from the indirect promotion of his music, Gary’s role in the Monday Couple garners him much sympathy from the fans. Many viewers may be able to identify with him being the one who loves the other more, and who continuously tries but seldomly succeeds with his crush. Or, they pity Gary and want him to gain Ji-hyo’s heart because of that. 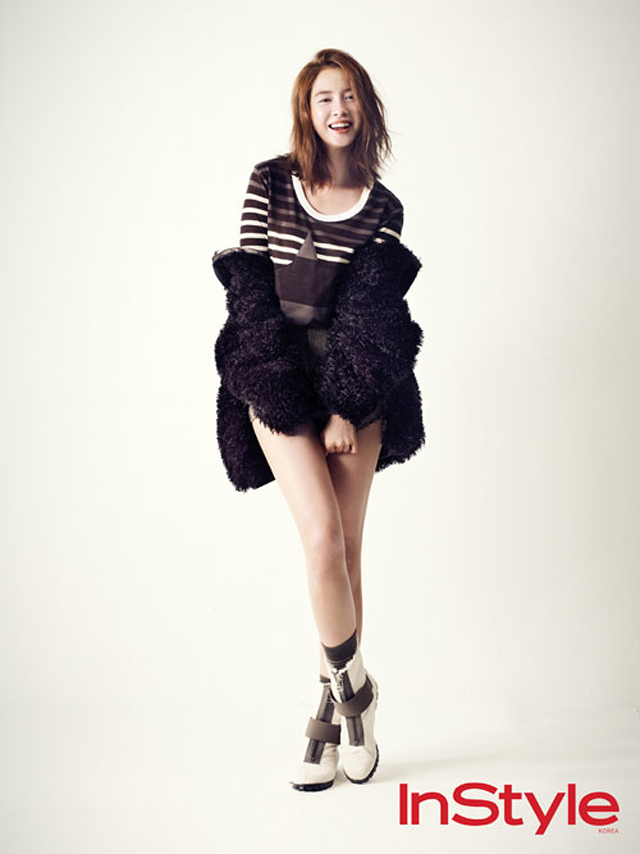 Furthermore, no instance comes to mind where Gary’s role in the Monday Couple was perceived as clashing with his rapper image; making either one of the two unbelievable. The complete opposite is the case for Ji-hyo. Her image in Running Man — and particularly her role in the Monday Couple — is a tough, self-confident and slightly cold one. Unexpectedly for a woman in a Korean variety show, Ji-hyo snaps back at the male members and fights to win just as much as they do; often thinking only of her own profit.

Building up this image for herself on the show has had negative effects on her perception as an actress. Critics doubted her abilities when she was announced as one of the leads in the drama Heaven’s Will (also known as Mandate of Heaven). This doubt prompted the producer of the drama to announce the following:

“I believe it′s because her image in the variety show Running Man is so strong. She is more well known as the ′ace′ of Running Man, and her blank character is so strong that it also leads into issues over her acting skills.”

With such statements in the back of one’s mind, Gary’s recent cameo in Ji-hyo’s drama Emergency Couple can seem very worrying. By emphasizing the importance of Ji-hyo’s connection to the Monday Couple, the cameo obstructs the viewer from seeing her just as an actress.

It also begs the question as to why Gary’s appearance was important for the drama. Do the producers think they need to capitalize on the Monday Couple’s popularity to get people to watch the show? Looking at his music videos, the same concern does not seem applicable to Gary’s work.

What this article has been trying to highlight are the different effects the association with the Monday Couple has for Gary and Ji-hyo. Their case can be seen as an example of how differently the media and society perceive and treat men and women who are part of a love line. In Gary’s case, there seems to be no automatic connection of his activities outside of Running Man back to his on-screen romance with Ji-hyo by the media. His music is largely being talked about for its own sake and not because of its relevance to Running Man or the Monday Couple.

In contrast to this, Ji-hyo’s acting only becomes a bigger topic when it is being compared to the way she presents herself on Running Man. It is also telling that the most talked-about moment in her current rom-com drama so far is not one which she shares with her co-star, but rather a scene with Gary. This scene adds nothing of substance to the drama; and its appeal is not understandable for viewers unaware of the Gary/Ji-hyo love line.

This treatment could be a danger to Ji-hyo’s career. Right now, the allusions to the Monday Couple can boost the popularity of her drama and herself. But Running Man will be cancelled at some point in the future, and being part of an on-screen couple of a cancelled show won’t be of use to her. If the audience won’t have accepted an image of Ji-hyo independent of her Running Man activities until then, she will encounter massive problems when it comes to finding jobs and maintaining her popularity.