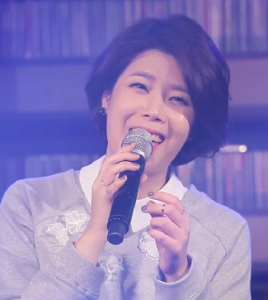 Lyn has come back to release her 8th full album Le Grand Blue. Containing 4 new tracks in addition to both of her last single releases, this album is led by the single “Miss you…Crying.”

As you can probably gather from the title, the song and MV deal with someone who is crestfallen from a prior relationship. Lee Ho-jung stars as the embattled young soul who cannot seem to leave the memory of her past lover behind. The MV for “Miss you…Crying” sets itself apart creatively with the inclusion of a giant blue teddy bear as Lee Ho-jung’s love interest and with artsy interlaced drawings.

In this sentimental narrative set in a seemingly abandoned amusement park, Lee Ho-jung starts off as an ecstatic lover. Her excitement from the theme park rides is intermixed with cuts of Lee Ho-jung moping around listlessly and motionless near a heap of ripped up photographs of her and the dejected teddy bear. Their relationship, although ripe with moments of bliss, is clearly undergoing some turbulence. The story reaches an escalation point after Lee Ho-jung snaps out of her daydream and realizes that she’s actually alone — and not with her bearfriend. She smashes the lights out on some theme park lights to cope with her emotional breakup at the denouement of the song.

The tone of the music video is nostalgia. A huge Instagram-like filter seems to be applied over the entirety of the video. Throughout the duration of the MV, the focus is regularly drawn to the foreground to create the sense of reliving a memory. This also accentuates the feeling of isolation. After Lee Ho-jung realizes that she and her lover are breaking up, the shots become more vivid and her sadness becomes poignant and real. 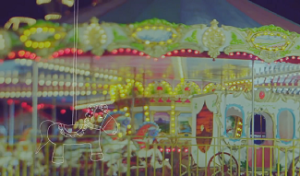 The interlaced art adds a level of playfulness to the memories Lee Ho-jung relives. Not that her blue teddy bear lover isn’t a playful enough inclusion, but the art and the stuffed bear help personify the juxtaposition of her contrived memory against the reality of their separation. The teddy bear lover seems to occupy a detached role in most of her memories (with notable exception being a small disco dance break). She has to literally draw in his participation by adding hand-drawn balloons and carousel ponies to her memory to make their relationship appear united. An intriguing aspect of the teddy bear is that the stuffing seems to be leaking out of it. It has clearly been beat up enough throughout their relationship and looks ready to move on.

The song sounds operates like your typical ballad. It is a piano driven melody that starts off quietly before it swells toward the pleading chorus. It almost seems ready-made as an OST track for a heartbreaking scene of a drama. However, Lyn’s exceptional vocal ability makes the song not as maudlin. Her voice is completely dripping with earnest emotion and sadness. On a lesser vocalist, this song may not be able to be as intriguing, but Lyn makes the simple ballad sound darn good.

Overall, the video is an aesthetically pleasing watch. Although the plot follows a similar pattern used commonly by other ballad MVs, the added elements like the symbolic teddy bear character and the drawn memories give “Miss you…Crying” a unique flavor. I may not be the biggest fan of ballads, but I do appreciate a well executed video concept. 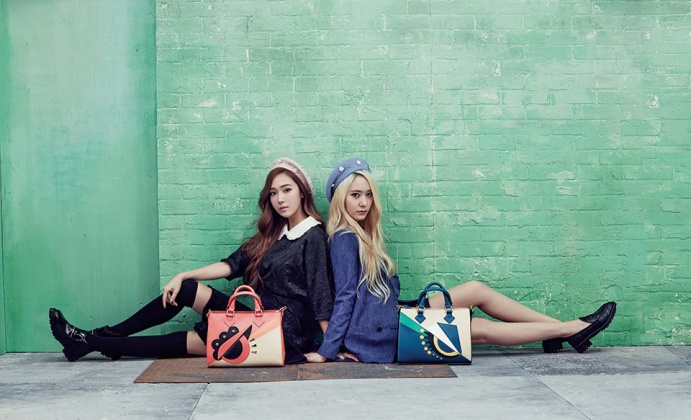 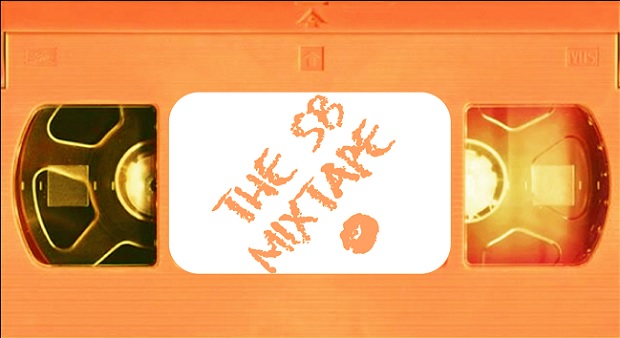