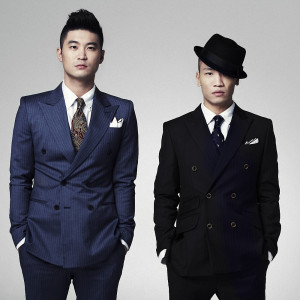 When VIXX had their Milky Way tour that had European stops at Stockholm and Milan, I know several were saddened that their city was not added. But good news to French Starlights because VIXX is headed your way in 2014.

Specifically, VIXX will be one of the four artists that will be going to Cannes, France on February 2, 2014 for Midem Festival 2014. Midem Festival is the shorthand of saying Marché International du Disque et de l’Edition Musicale which is a music festival held at the Palais des Festivals et des Congrès in Cannes, France annually since 1967.

The event is described as a forum wherein those in the music industry can meet up, talk and make deals as well as showcase new artists to the hundreds of international journalists that attend to cover the event. This year, the organizers have arranged a K-pop Night Out where the attendees are to be VIXX representing the usual K-pop sound and image, Dynamic Duo to represent mainstream K-Hip-Hop, Goonam to represent the sounds of K-Indie and electronica influenced group The Ratios to round out the line-up.

This is not the first time K-pop has been represented in the annual event. Previous guests are Epik High, f(x), Juniel and MFBTY.