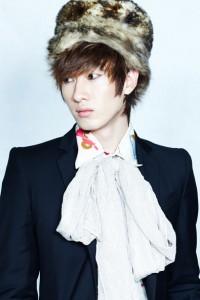 Idols’ relationships with social media has always been complicated. One one hand, it allows them to interact with fans. On the other hand, social media can affect an idol’s image if the idol is not careful.

Some things, however, are almost unavoidable … like getting hacked. Recently Super Junior’s Eunhyuk had his twitter account hacked for the third time and during this third time, it was hacked multiple times. You would think that after the first few times, hacking his account would have gotten old, but apparently it didn’t.

The latest situation occurred when supposed nude photos of Superstar K4 contestant Hwang Seol-lin were tweeted. Although the photos were deleted, more photos were later tweeted again, this time with a detailed explanation trying to prove it was Hwang Seol-lin. Hwang Seol-lin, however, has since denied it was her in the pictures.

Why target Eunhyuk’s twitter? How should idols and their companies react to this sort of incident in the future? 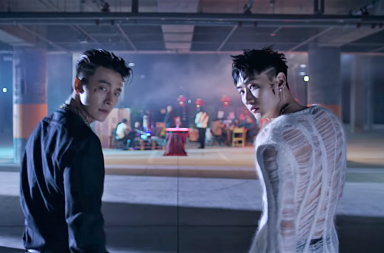 For Your Viewing Pleasure: Dreamy Days 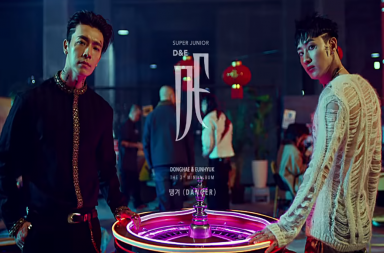 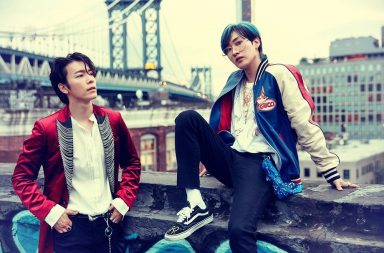