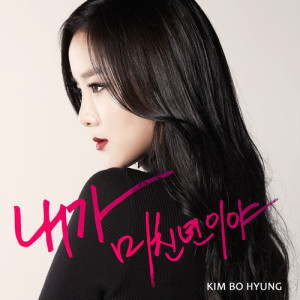 Perhaps to capitalize on SPICA’s success from “Tonight,” the first solo debut from a Spica member has arrived and Kim Bo-hyung was a wise choice. She has a beautiful voice and amazing control over it. It also doesn’t hurt that her lower register stands out among most female K-pop idols.

“Crazy Girl” is a slow, constrained song that, unlike many sad pop songs, doesn’t have a distinct climax. It works, in this instance, because Bo-hyung’s voice is the focal point of the song. Her husky voice gives the lyrics depth and draws the listener in.

“Crazy Girl” is about a woman who regrets dumping a good man for another man. The music video focuses on the man’s point of view and details his anguish, producing a dark and sensuous MV.

As the man smells his ex-girlfriend’s shirt, his heart is restless. But instead of having a woman to comfort him, he has only himself and I think that’s why Na-rae pleasures herself — she has no one to share her bed. And while sensuous, the act is framed in a much darker way than in Ga-in’s “Bloom.”

When the camera zooms in on the man’s hand on the sheets, the sudden tension of his hand is reminiscent of anger and his hand looks powerful. That the next scene is so brief — Na-rae’s body in ecstasy — counters any thoughts of satisfaction.

What I mean by this is that after the deed is done, there is no lingering, no long-lasting effect of her orgasm, no gratification. This lack of fulfillment is further hammered in when Na-rae is left alone in the dark with only fleeting visits from the man.

This unhealthy relationship between the man and his heart is detailed best in the subsequent scenes as the man becomes violent and it affects Na-rae. Break-ups and betrayals are tough but “Crazy Girl” frames this in an abusive way. It seems as if the MV is equating the pain of heartbreak with domestic abuse which is a mismatched comparison. Of course, that’s just my interpretation of this framing.

“Crazy Girl” also tackled the issue of suicide with the man attempting to strangle himself twice. This is framed to highlight his despair and pain and it’s difficult to watch. However, it fits in with his madness as he later slashes the picture he painted. 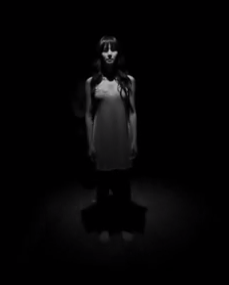 I’m not sure if the MV is trying to suggest mental illness or if it is trying to say that the man is tormented but doesn’t know how to deal with it. My instinct is that it is the latter because the man’s attempt at suicide seemed more about desperation than actually trying to kill himself.

Suicide, like domestic abuse, is a tricky subject to cover because there are so many different facets to it. I think the music video portrayed his emotions well especially the shift between desperation and fury, but I’m wary to say it portrayed suicide/attempted suicide correctly because I am not an expert on this matter.

I do, however, think that the MV did not glorify suicide in any way and it intrigued me that the MV delved down this avenue because Korea has one of the highest suicide rates in the world. I almost wish we had seen the aftermath of the attempted suicide — did the man relieve some of his emotions or did it cause him more pain? — instead of quickly switching scenes because it would have given more emotional context to the MV.

The domestic abuse parallels were the weakest part of the music video for me because I felt like it skirted the real issue. In the MV, it is presented as an allusion to domestic abuse but, to me, Na-rae symbolized his heart and not an actual woman. So for the MV to go down this path seemed like a very false equivalence. Had the song been about an abusive relationship, I think these scenes could have worked but I just don’t like the comparisons of heartache to abuse in this context.

Overall, this was an interesting MV. So many emotions — anger, anguish, desperation, madness, to name a few — were accurately captured and gave the music video it’s grim tone. Alongside the black and white, the presentation of suicide and domestic abuse served to add to this bleak MV. Although some of the themes stuck, I think the problem with “Crazy Girl” is that it tried to incorporate too many things at once, leaving the viewer half-satisfied. The music video would have been stronger had only one or two themes been chosen and elaborated upon.

What did you think about “Crazy Girl?” Did you have a different interpretation? 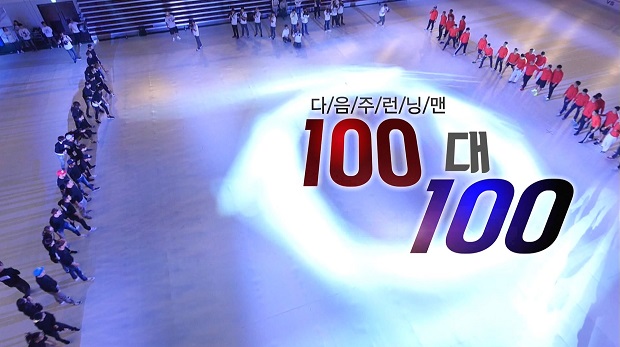 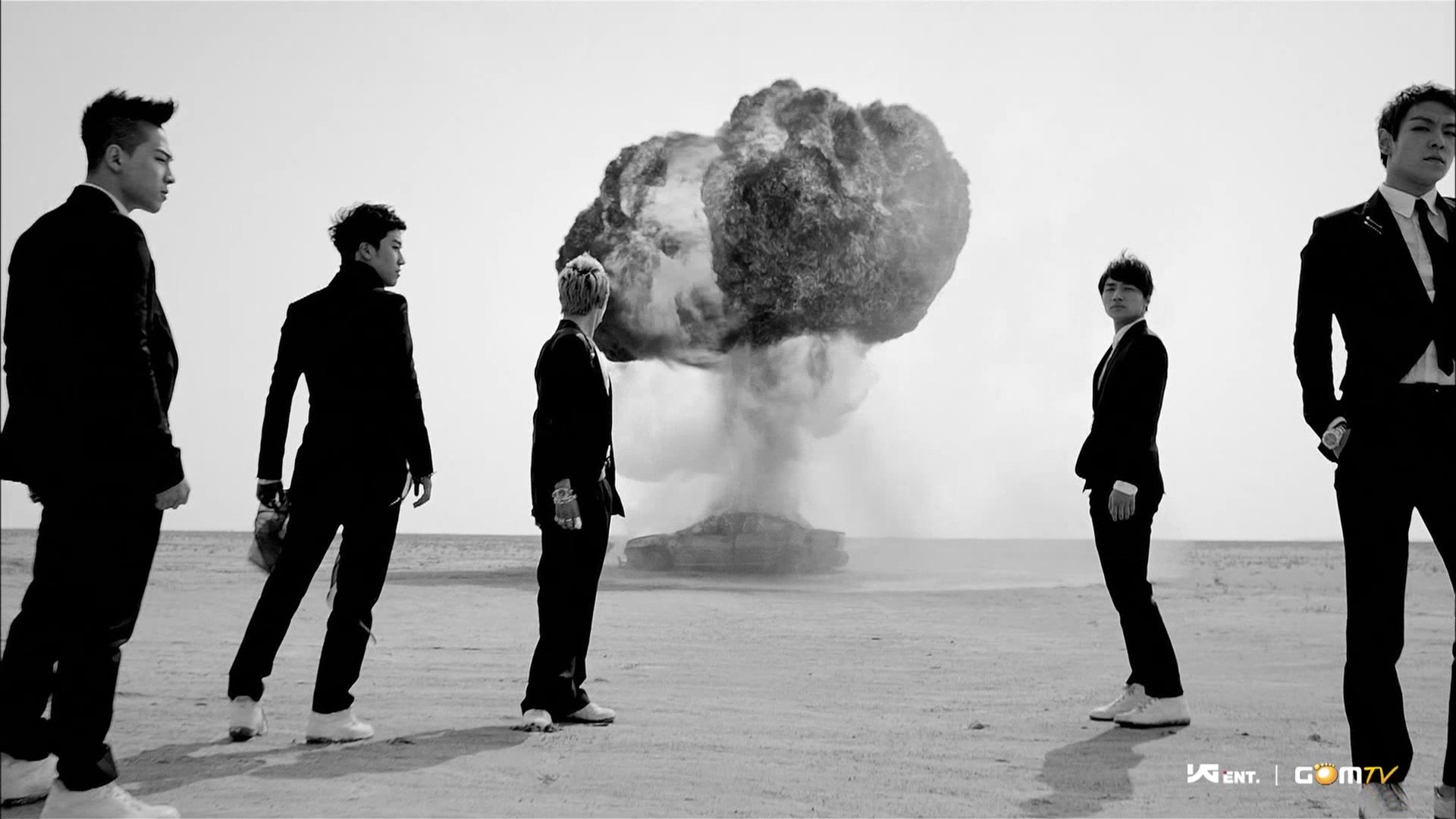 Monochrome Madness: Beyond Black and White