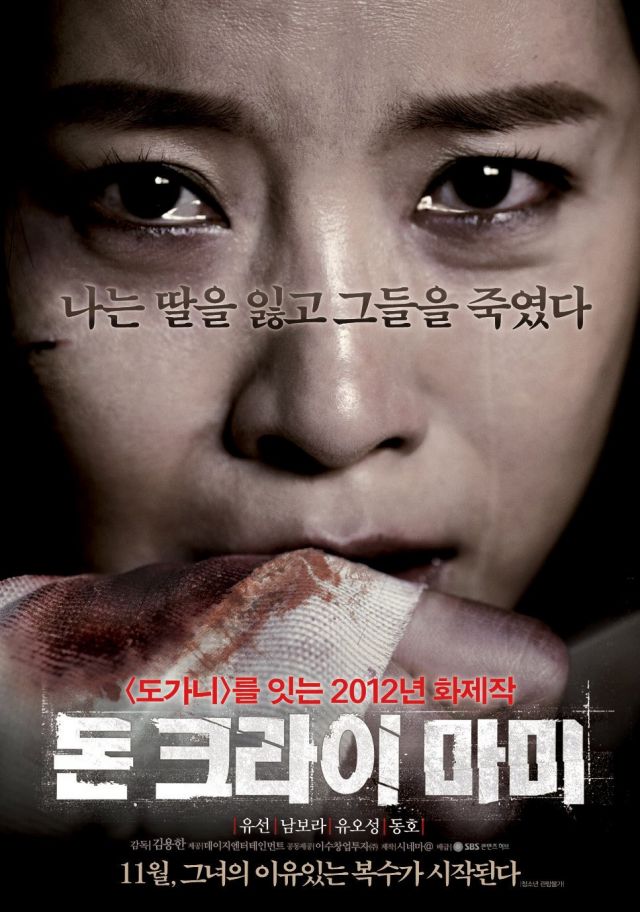 The movie “Don’t Cry Mommy” is a revenge story with a twist as well as a message. Before starting, I’d like to give a brief warning that this movie and review goes over sexual assault.

The movie starts with recently divorced Yoo-lim, played by Yoo Sun,  and her daughter, Eun-Ah, played by Nam Bo-ra living a fairly normal life, at least by movie standards. The mother is seen to be relatively successful and her daughter is a talented, and education focused high schooler. We are really introduced to Eun-ah when she becomes infatuated with a classmate, Jo-han, played by Shin Dong-ho. It’s a pretty normal thing for young people go through, and the movie lulls you into a comfortable mood. The mother and daughter are close and their bond is touching, especially in the wake of what alludes to be a not so clean divorce.

The focus is quickly captured by Eun-ah when she goes through a brutal rape by Jo-han, and a group of classmates. Yoo-lim is horrified by the crime and is quick to have the criminals arrested. The actual prosecution is brief, but is overlayed with the many hurdles victims must go through for justice.

It is after the case that e the film becomes quite enlightening. The entire situation of getting justice for the victim is constantly skewed by the idea that the victim is to blame herself, and that it is a case of “boys being boys.” The parents blame Eun-ah for trying to ruin their sons’ reputations, while others try to buy off Yoo-lim from pursuing the crime at all, even after the case is “settled.” Only Yoo-lim and Eun-ah are seen to feel the true after affects of the crime. We see Eun-ah true from a cheerful and hopeful child, to a depressed and fearful victim of abuse. Seeing the transition is one of the most heart breaking parts of the movie. The entire time it happens, Yoo-lim tries to reach out to her daughter and you can almost feel her helplessness as her daughter is left to essential suffer alone. 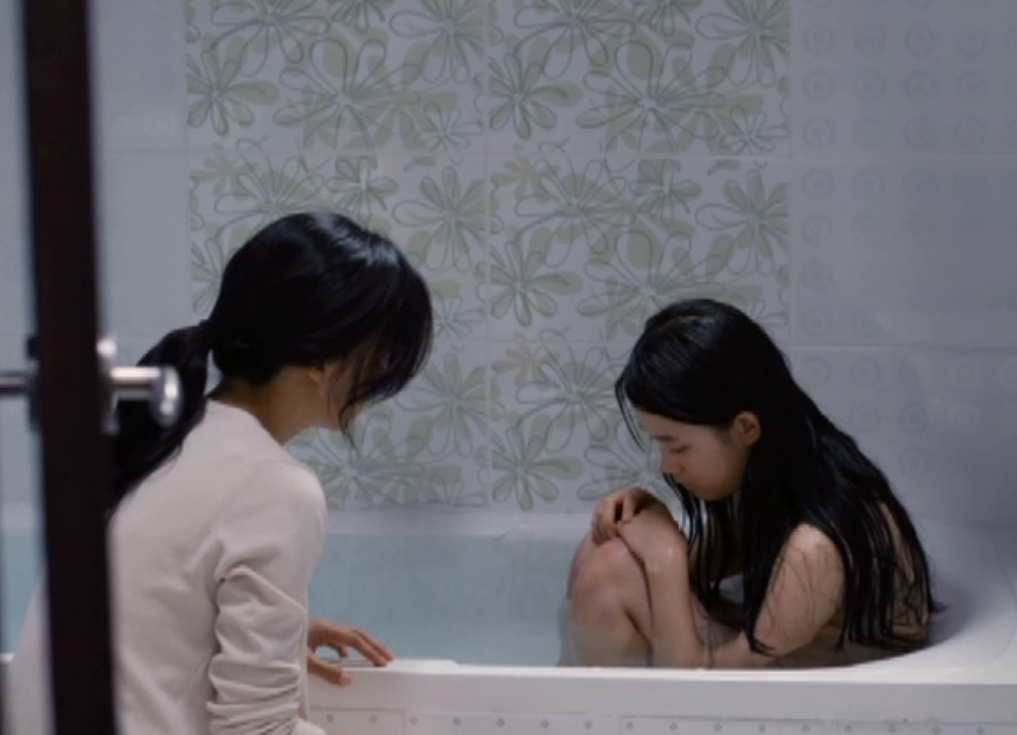 Yoo-lim becomes obsessive with getting retribution for her daughter in the face of a criminal system that is ignorant of the true extent of sexual assault and the harm is does to not just the victim, but the family. The punishment is minimal while Eun-Ah is forced to relive the situation when threatened with video evidence of her attack. What should be evidence for justice is simply turned into a tool of shame and embarrassment for the victim.

This isn’t an issue that is specific to Korea. Victim blaming and “slut shaming” are all too familiar within many modern cultures, not just K-pop. “Don’t Cry Mommy” is a hard hitting movie that puts you in the position as the victim and victim’s mother without a nice, clean ending.

I appreciated the movie for not being clean. It was not the best movie, and some of the actions taken by Yoo-lim did, at times, feel far fetched, but it served a point to visualize the true despair felt by many victims when they are made to feel like the cause of their crime.

“Don’t Cry Mommy” is a great way to start dialogue about the issues surrounding sexual assault as more than just a headline. It seeks to give a voice for the victims of the crimes who are often pigeon-holed as “asking for it” or in some way responsible. If you enjoy a movie that leaves you wanting to take action, or even reflect, I recommend it. While the acting is not the most polished, it is still a story that needed to be told. For that, I give it a 3.5/5.