For those of us not in the Los Angeles area for KCON 2013 with better things to do this weekend, here are some of the top stories that happened the past week in the K-popiverse for you to peruse in case you missed them. 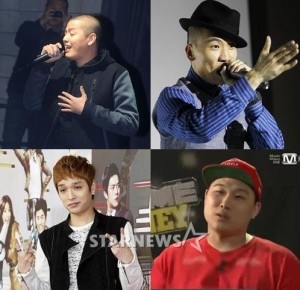 The biggest story coming out of the Korean Entertainment scene has to be the feud brewing in K-hip hop. The rapper Swings who was most recently on the K-variety program Show Me The Money 2 has been releasing a string of raps calling out and throwing down against various veteran rappers in the community such as J-Tong and the Buckwilds and Do’main crews with members of both crews responding. What blew up this battle even further though was a responding release by E-Sens formerly of Supreme Team and Amoeba Culture in which he disses his former company and calls out Gaeko of Dynamic Duo (and a founding member of Amoeba Culture). Swings responded back calling out Simon D for not standing by E-Sens and both Gaeko and Simon D have responded.  Phew. There’s more to this story all about how, this K-hip hop life got flipped turned upside down… stay tuned to Seoulbeats for Ambika’s take on the whole situation. (StarNews) 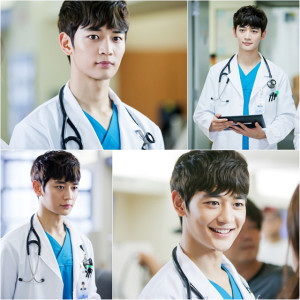 Two star-studded guaranteed to be a hit K-dramas that will debut in October have started filming:

YG Entertainment finally introduced the eleven trainees they have vying for the chance at debut with the release of the first episode of WIN: Who Is Next. In it, the 5 members of Team A and 6 members of Team B battle it out for the chance at super stardom. I’m still thinking that losing might not be so bad of a deal as the losing team still might have a chance at debuting and at least WON’T have to debut with the name WINNERS–that is such a lame name.