Week in Review: With Laughter or With Tears? 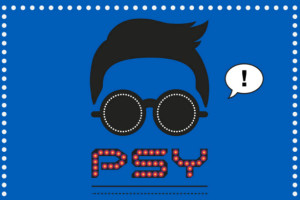 Things picked up again in the second week of April as there were a bunch of come backs including one of the most anticipated… PSY’s follow up to  “Gangnam Style,” with “Gentleman.” The song is not as catchy as “Gangnam Style,” but I’m thinking a good MV can make it a big hit, too. There was also the debut of a highly anticipated new drama, more scandals, and more of your favorite male celebrities leaving for their military service–scary time to enlist with tensions in the North the way they are.

Here’s your Week in Review of some of the events that happened the past week in Korean Entertainment  in case you missed some of it because of you know… life. 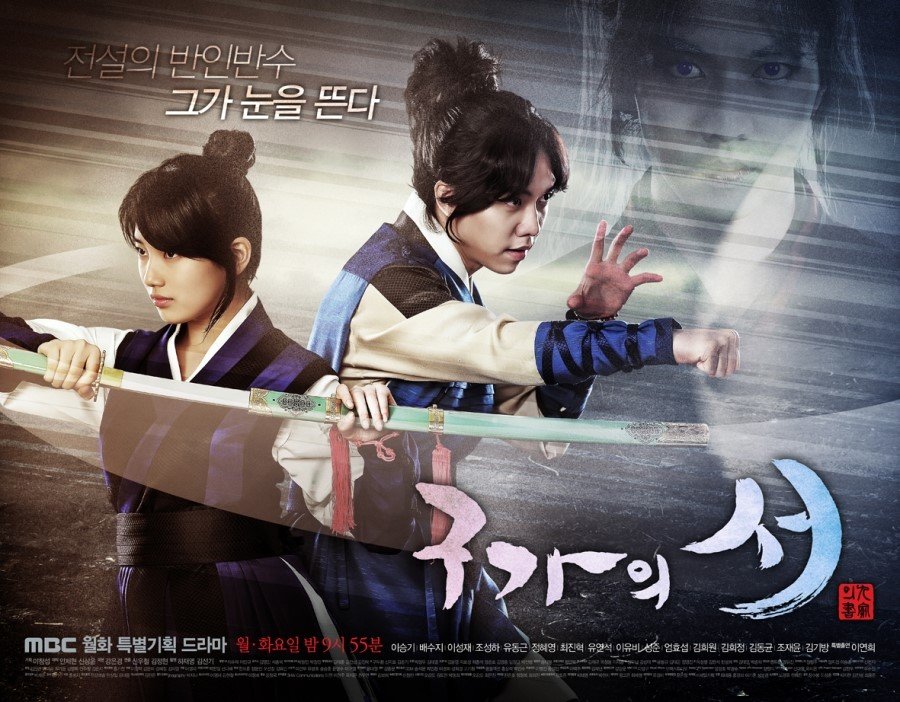