SHINee to Come Back on April 29th with "Why So Serious?" 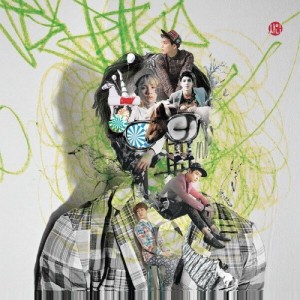 SM Entertainment announced that SHINee will be making their comeback for the second chapter of the third album on April 29th. This time, their album will be called “Why So Serious? – The Misconceptions of Me.”

Unfortunately, due to an earlier car accident, Jonghyun will not be promoting with them, which seems puzzling given that he’s their lead singer, and just kinda important for their performances. They could have postponed the comeback — I’m sure people fans would prefer the absence over Jonghyun missing an entire promotion cycle — but the machine must keep running.

No word yet on when the music video is dropping, but stay tuned.

Do we want more of the same as “Dream Girl” or something radically different?