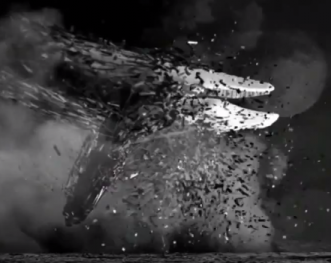 I first heard of Supersonic on a Best of K-pop 2012 countdown, taking best album of the year. To be honest, I really didn’t who you were, and I confess that, one, I thought you were an indie artist that only sings ballads, and two, assumed that you were a guy. (I kind of just skimmed, okay?) Not too long afterwards, I saw you top yet another Best of 2012 list. Once may be just the taste of the writer, but twice?  So of course, I started googling it. The search led me to shining review after shining review including of course, the one here on Seoulbeats. After reading at least half a dozen of them, I knew I finally had to listen to the album that had the entire K-pop blogosphere raving about it.

I fell head over heels in love Younha, believe me.

Supersonic was and is nearly a perfect album – a smooth blend of pop, rock, ballad, and a slight touch of darkness, with your voice as the emulsifier. The slightly haunting shrill and wispy facets helped songs like “Set Me Free” and “Hope” come to life. “Supersonic” and “Run” became some of the best songs of the year because you’re able to belt pop rock like no tomorrow, while still maintaining a hint of delicacy. Above all, Supersonic as an album blew me away by how thematically cohesive it was. That, Younha, is an album you don’t see everyday.

When it came time for your next single, “It’s Not Like That,” (or “Unacceptable,”) I was psyched.

After finally listening to it though, it pains me to say that I’m…not a huge fan of it.

I love your work Younha, that’s no lie; however, “It’s Not Like That” is a tad lackluster coming after Supersonic. For one, it’s quite bland. Beautiful, gorgeous even, but utterly bland. Nothing really stands out about it. Nothing about the song gives me goosebumps or makes me want to put it on loop. There isn’t any musical line that calls me back constantly, prying into my head. I don’t find myself singing as I go to class like I did with “Set Me Free” or “We Could Have Changed.”

A ballad is only powerful as it makes you feel. It’s not enough if the singer is emotional and the lyrics are emotional, the song in of itself needs to speak. Music is called the universal language for a reason, and as a foreign K-pop listener, it carries even more meaning for me. When the ballad is dry, it has next to no influence, ergo, forgettable.

Secondly, from a compositional standpoint, the song goes nowhere. The entire five minutes of this song is just buildup. No drop, no flow, no cadence. The shrill of your voice isn’t beneficial here; it rather sounds like you’re straining (please don’t hurt your voice!)  As a result, the chorus just ends up sounding underwhelming, even when the song supposedly reaches its climax. When the song ends, I’m not satisfied at all. There’s no resolution to all the build-up I listened to. 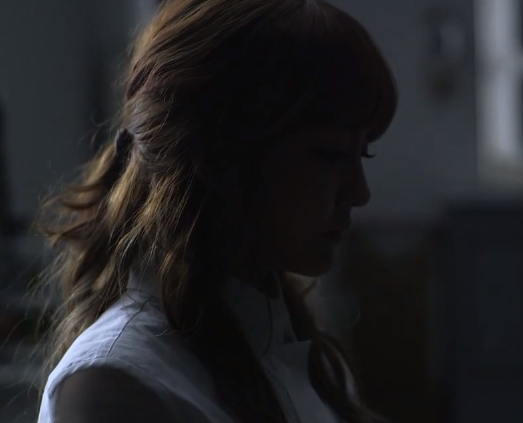 Thirdly, the MV does nothing to elevate the song.  You look very pretty; but beyond that, I don’t have anything to comment on. Well….um, the house looks vintage? Actually, for a song about a break-up, I don’t see anything of that nature coming out of the MV. Lots of pretty shots of you were fun to watch, I can at least admit that, but shouldn’t a sad song have you being a little more, you know, sad? Emotional? Not a doll? I don’t mean that in a bad way—you’re quite a pretty doll, but nonetheless, a doll.

So now you must be wondering, why would a fan write to you about why she didn’t like a song?

Well, I was under the impression that you broke away from the “OST Ballad” image for the most part, as I listened to your progression through your Korean and Japanese songs, up to when you switched companies and released your first (awesome) album under WeAlive.  I’m admittedly trying to revert you to the rock inspired musician I fell in love with.

Younha, if you chose to sing “It’s Not Like That” to attract the fans of your OST style music, I understand. What they enjoy is important to you as an artist. If “It’s Not Like That “ was you singing what you truly love, then so be it. I want you to be happy, and will never stop you. However, I really want you to know that you made so many fans after Supersonic—myself included—and I would hate to see it all go to waste. One single obviously does not change an artist, and it’s a bit selfish of me to want to mold you to who you were in Supersonic, but I can’t help it when that version of your music was just so good. I hope you’ll take some time to come back to it one day.

Don’t worry though, I will always be looking forward to your next release – whatever it may be.