It's A Typical Day: One Way Asks "Would You Be" 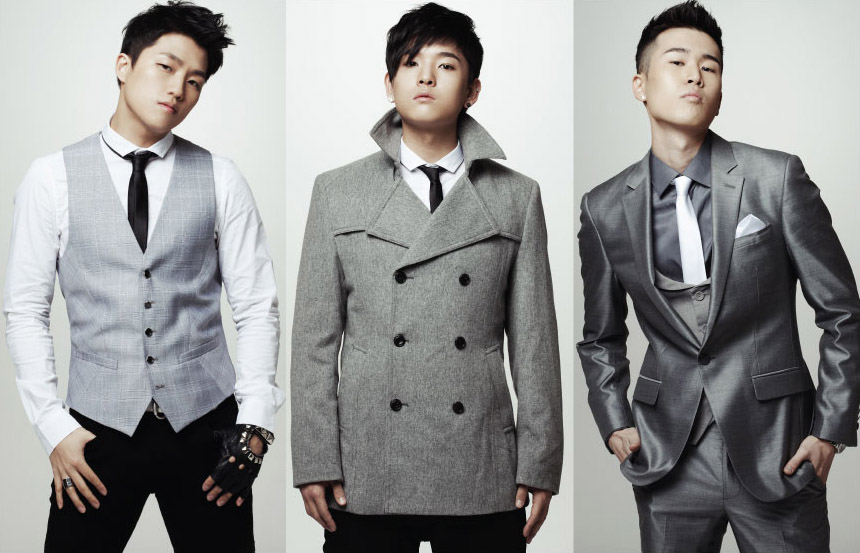 Contemporary Korean R&B/hip-hop trio One Way are back once again with their latest single “Would You Be,” as recently released on their official YouTube channel onewayonesound.

For those of you who may be unfamiliar with this group, One Way debuted in March 2010 with their first promotional single “Magic.” Members Peter Hyun and Joe Young (also known as Youngsky) met in high school in Sydney, Australia. When Joe moved to L.A. some times later, he met Michael Jung, who many know now as Chance. Using their fluency in both Korean and English as well as their western musical influences, the three came together to form One Way and engineer their staple “one way sound.” Known for their skills in composing and producing, One Way has been quickly gaining a larger and larger audience each year.

One Way has released two small albums, One Way Remix and One Way Street, and released a full album in early 2011 titled Rainy Days. Since then, the team has been adding to their sound and staking a claim for themselves on the great K-music scene. Leader Chance and his production partner Park Jang-geun, together known as the Duble Sidekick production team, have also been contracted for many production projects, including the previous B1A4 and MBLAQ album.

“Would You Be” is the first single to pop up from Team One Sound Studio in a while, and it’s nice to see that this trio is still on the music radar. A smooth flowing melody some a gentle R&B soul, this song is about asking the woman you love the first of many important questions.

What I love most about this music video is the way in which it uses point of view, and the way the viewer engages with the day as it goes on in the music video. The melody of the song sets a casual, laid back tone, but it’s obvious that what’s going in the story is a bit suspenseful. 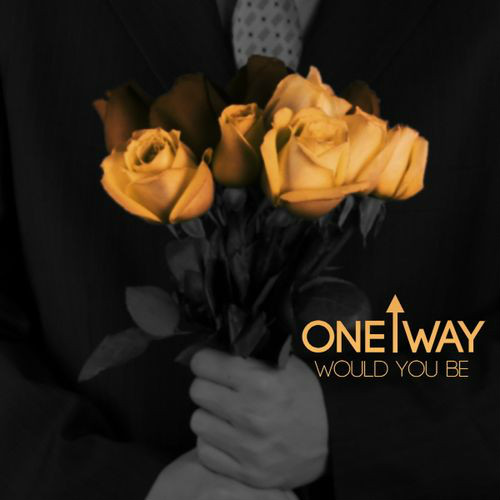 Will she like the flowers? Will the sound come out okay? Are we late? What will her answer be? The music video departs from a staged construction form and breaks down progression and storyline into a more organic progression. It’s a nice break from the sensory overload the pop scene has been delivering all spring.

As for the song, it has no relevance to me but I’m so in love with it. The lyrics are so sweet and melody is so smooth and flows so easy on the ears–it’s one of those tracks you are sure to leave on repeat. It’s definitely a departure from the more dramatic “Rainy Days,” which makes this song all the more refreshing.

I guess my only criticism would be that the song, both in style and concept, are still very cliche. I could very easily gripe about how this song’s composition is very, very similar to other songs I’ve already heard. But, since this is only a non-promotional single release, I’ll put my pitchfork down now. It’s pretty hard not to like One Way anyways. 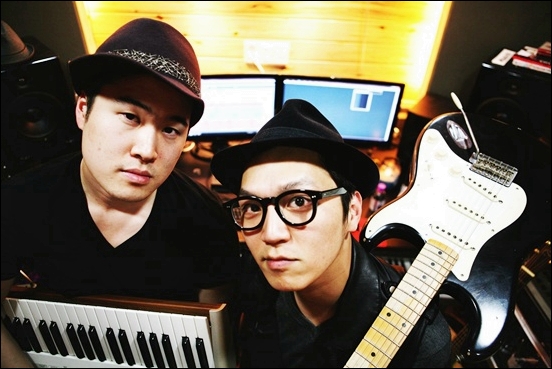 It’s a One Way Chance for B1A4 and MBLAQ 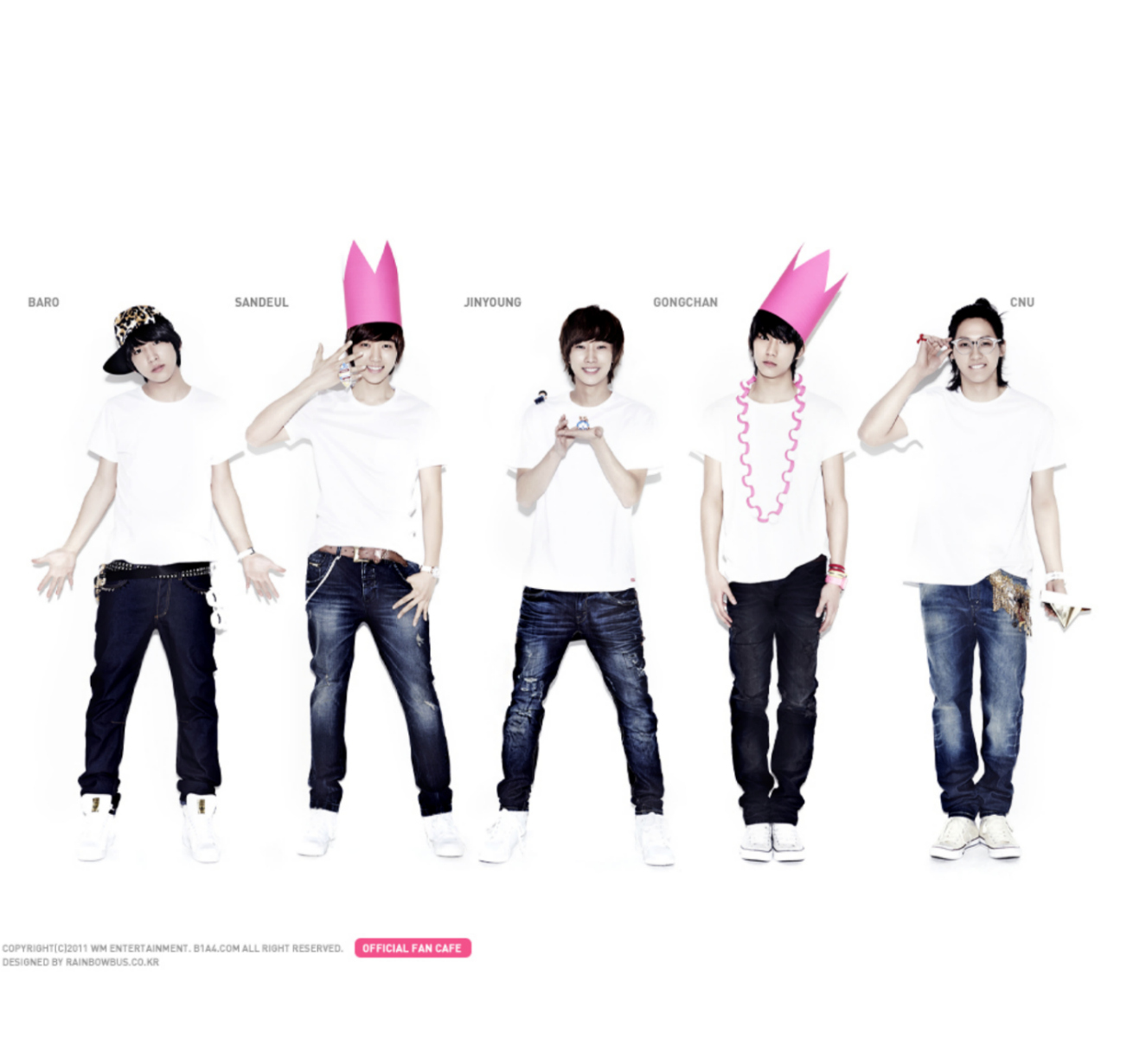 Rookies to Look Out For: B1A4 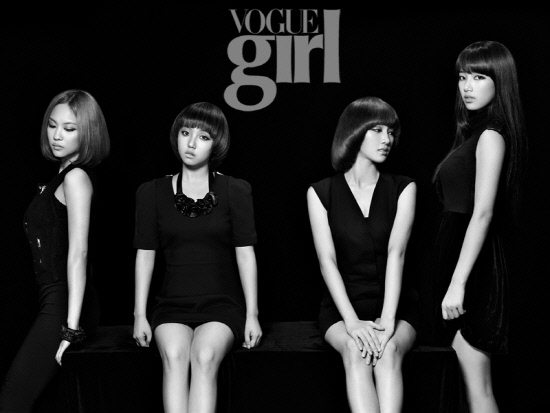