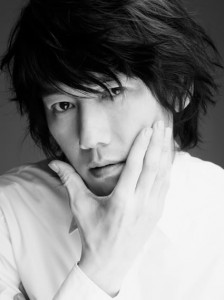 As we all know the Korean music industry’s need to expand into the western market has seen various changes and enhancement to Korean music as a whole. From the Wonder Girls featuring Akon on their single “Like Money” to C.N. Blue embarking on a London concert this September, K-pop is swiftly setting its sights onto bigger and better things and Kim Jang-hoon is one who knows how to get bigger and better.

The rock-ballad star has, incredulously enough, nabbed the socialite and business woman Paris Hilton who is set to be a part of his new MV! Who would have thought that a member of the Hilton family would feature in a Korean music video?! It’s surprising enough that the celebutante even accepted (unless a huge sum of money was, most likely, involved). The team who took up this ambitious idea speculated on:

…Several Hollywood stars, such as Jessica Alba, Scarlett Johansson and Paris Hilton, for the role of lead actress in Kim’s new music video. But a survey conducted in Korea showed that Paris Hilton was the most well-known

In light of this statement, the criticisms that this quote lends itself to just can’t be helped. Even though it is stated that Korea’s interest was in Paris Hilton, Jessica Alba and Scarlett Johansson are by far better candidates. Both are highly talented actresses who are very attractive in their own way. In addition, without favour towards her, it’s difficult to see how Jessica Alba could not be up to par with Paris Hilton; the actress interestingly featured in a CF with the Queen of K-pop Lee Hyori and shot photos in her recent vacation in Seoul with Mighty Mouth.

For a man of Kim Jang-hoon’s calibre — 10 albums to his name as well as a President’s Volunteer Service award — Paris Hilton seems like the unlikely choice. Her series of news worthy scandals spans the length of her career as a socialite. Nobody’s perfect in life but the mug shots, the infamous sex tape, the “on-to-the-next-one” relationships doesn’t really settle as the best candidate for a Korean audience. Despite him already getting some “attention” over his pictures and his comments with the Hollywood mogul, allowing her to become the face that will become associated with his MV is a brave yet risky step.

However, it shouldn’t be disregarded that this might be what K-pop needs (however weird and incredulous this is). 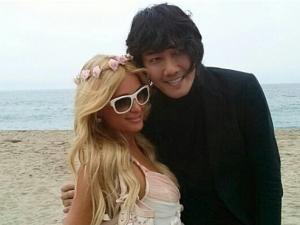 Paris Hilton’s appearance is an asset for the musical genre’s movement into western consciousness. Her presence is not understated and majority of what she does will have some sort of impact on the US entertainment industry. If this is Kim Jang-hoon’s intention then he’s ticking all the right boxes.

Even though his MV has yet to come out, there’s the subdued feeling that her inclusion could portray a different image to what K-pop really is. As much as there is admiration for her casting, her participation gives K-pop a different look, a look that’s focused on showcasing people who have and can create heavy cash flow. Mention Paris Hilton and you’ll think about money. Her inclusion is like photo-shopping an already great picture, it’s unnecessary and just there for added enhancement. It’s understandable that there is a vested interest in bringing K-pop over to western shores, but there is no need to lose its real meaning by dolling it up with pointless people who lend themselves to abysmal connotations in order to achieve that.

We are still yet to see the final product of what will be his MV but until then, we can only hope that Miss Hilton’s involvement will be good for Kim Jang-hoon and for K-pop’s future. 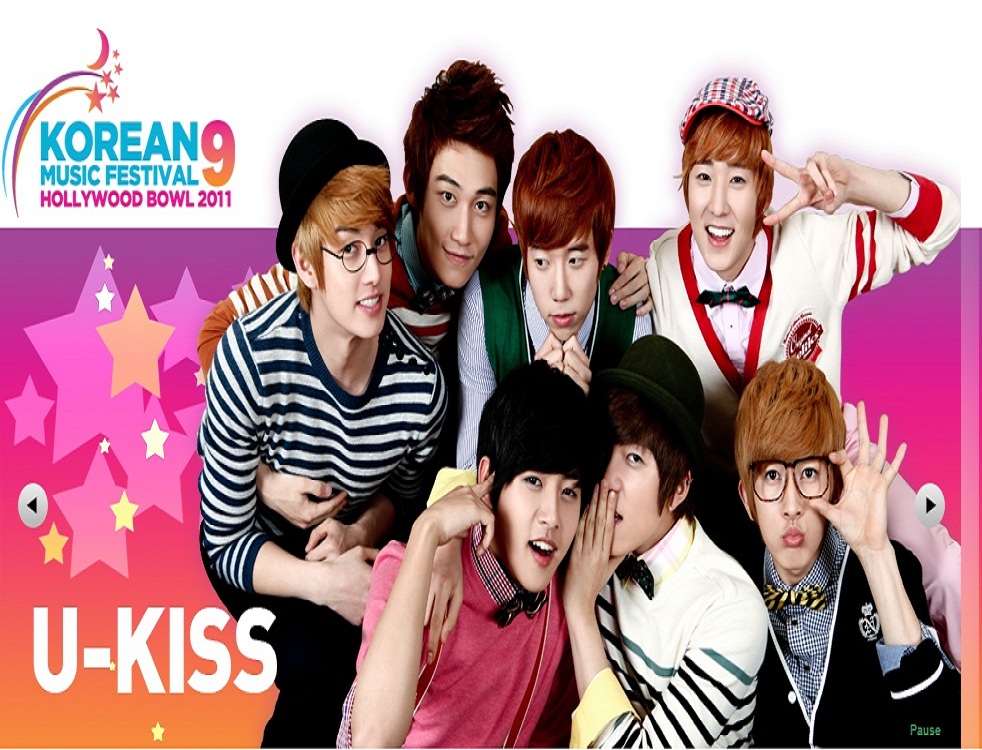