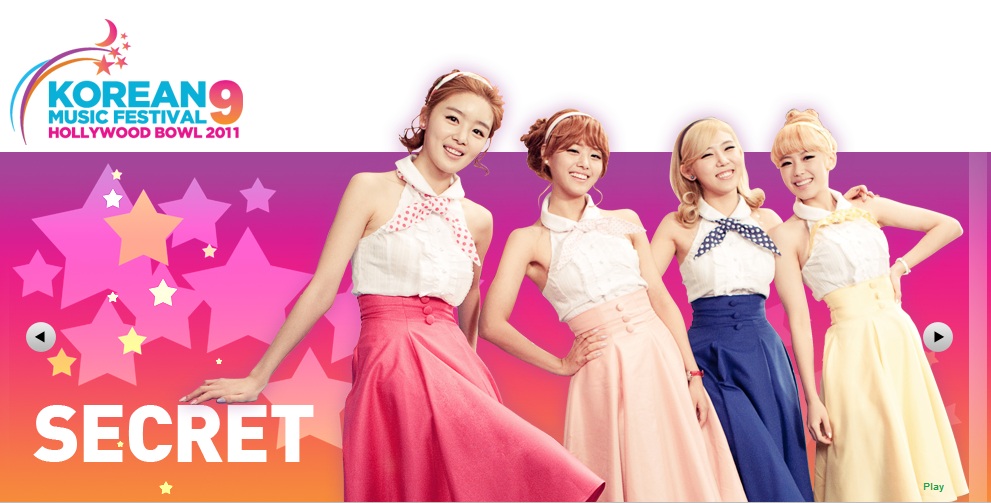 Oh yeah, and guess who finally gets to go? Your lovely writers at Seoulbeats, Johnelle and Ashley, will be attending the ninth annual Korean Music Festival on April 30th. The event has attracted over thousands of music fans since it started in 2003.  The concert is held at the Hollywood Bowl and attracts a multitude of fans every year.

We’ll be giving you the inside scoop from the concert and event-sponsored Sheraton hotel armed with nothing but two flip cams and a press pass (many thank yous to Jeff Chang at the Korea Times who endured my incessant emails and helped us beyond expectations). 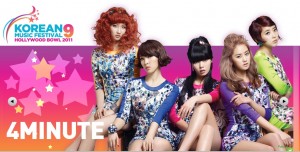 Sure we could post high-resolution photos of the event, and do set-by-set updates (which I suppose we’ll do anyway), but what is one of the most entertaining aspects of the after-event the next morning? The amusing, crazed fan videos that get posted on Youtube.

You better believe it, we’ll pursue some unique footage by “embedding with the fans,” if you will – besides, who do you think has the artists hotel rooms all mapped out? 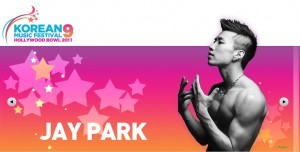 We’re excited as hell, and if we can somehow transfer that to excitement to you through a computer screen, mission accomplished. Also, the chance to bear witness to something a little more chaotic, uncertain and potentially surprising – well is there any better way of catching that than on a low definition camera?

See you guys there, and lets hope I make my first cross-country flight intact.