The Dogma Behind the Dating Ban 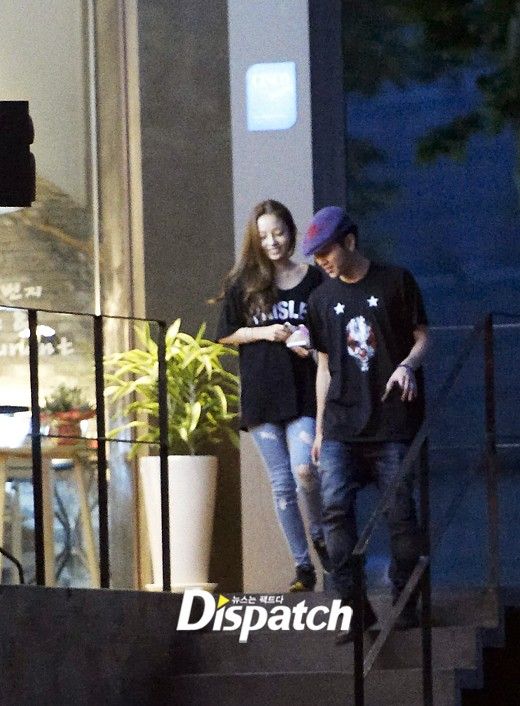 The entertainment industry is a funny place. For many talent agencies and entertainment companies, managing idols means charting activities, scheduling events, and regulating dietary needs to keep the cogs of the mainstream machine going and to meet the demands of an ever-hungry, ever-demanding consumer market. In the world of K-pop, however, it seems as though entertainment companies have mastered a kind of trade when it comes to managing and micro-managing the idols they represent, from diets and wardrobe right down cell phone use, and yes, you guessed it, who they date.

While the rest of society goes about living normal lives, using their cell phones as much as they please and dating whoever suits them best, the same can’t be said for most K-pop idols. As far as “normal” goes, normal doesn’t really exist. And as far as dating goes, most idols are given dating bans until their mid-to-late 20’s. For any regular fan of K-pop, this should come as little surprise.

We already know dating bans exist, and we readily discuss who is still on their ban as well as whose is almost over, but what do companies have to gain from the dating bans they enforce on the idols they manage?

For one thing, a dating ban is another form of insurance for an entertainment company. If an idol commits to a dating ban for a certain number of years post-debut, on top of other standard rookie regulations, there is little chance that idol will be distracted by anything but their career. There is no risk of idols falling in love, neglecting work, or cultivating bad press; with a personal life factored out of the success equation, an idol is free to be employed in a multitude of money-making endeavors. In short, these bans ensure that idols stay married to their agencies rather than other real people, for the sake of the monetary betterment of the company. 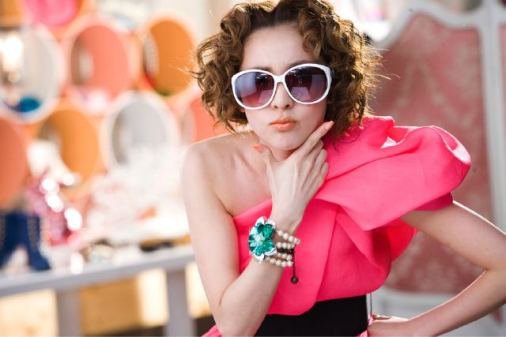 Take for example 2NE1‘s Park Bom and Dara, who are 28 and 27 respectively. At the start of the new year, Dara revealed on her Me2day that she and Bom’s dating ban was to be lifted in May. And you would think as the ladies get closer and closer to age 30, they’d be considered old enough to manage some degree of a personal life and an intimate relationship. However, on the SBS’ Strong Heart: YG Special filmed back in April, Dara stated that YG had in fact changed his mind–the three years dating ban instituted at 2NE1’s debut would no longer be lifted. And that was that. Now the the ladies of 2NE1 can continue to focus entirely on their work as idols, whether or not they had other plans in life besides being an idol, at least until further notice. 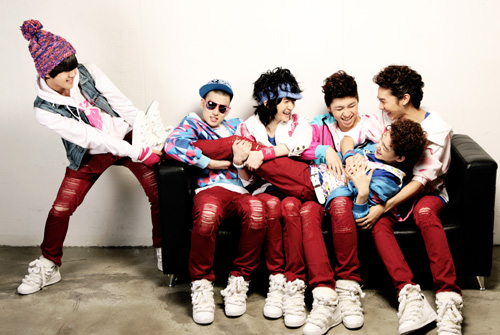 U-Kiss, on the other hand, just recently had their dating ban lifted at the beginning of May, though the boys are much younger in age compared to Bom and Dara. U-Kiss has, however, been active longer (they debuted in 2008) and have a larger discography, the most recent addition being “DoraDora.”

They also have had more relative success in the international market, particularly Japan, where they have not only released a number of popular songs, but also recently embarked on the U-KISS 1st Japan Live Tour 2012 just this past March. 2NE1 is nowhere near as frequent with their activities and promotions and while extremely popular both at home and abroad, their numbers simply dont match up to that of the likes of U-Kiss.

Now, go ahead and assume that I am contextualizing these dating bans in terms of an idol group’s success in the various markets they venture into, because I am. There is really little else to use as the basis for and reasoning behind the length of an idol’s dating ban except for how successful idols are at their jobs. Obviously YG believes 2NE1 has a ways more to go in solidifying their place in the music market, and therefore the ladies need more incentive to stay focused on their work. NH Media, though, must consider U-Kiss and their fanbase faithful enough to their commodity to allow for the risk that comes with lifting a dating ban.

So what happens when an entertainment company lifts the dating ban off its idols? Well, for one thing, an agency takes a big risk (at least, a risk in their eyes). They know all too well relationship drama won’t belong just to the idol involved–it’ll also be under the watchful, ever-scrutinizing eye of the Korean public, and that can directly affect sales and press. But bans usually persist long enough into an idol’s career that by the time the ban is actually lifted, the idol understands the ways of the entertainment business, and can carry on their personal lives in accordance to how they were raised within their company; very much the same way parents let you out into the world once they have certain confidence in your abilities. 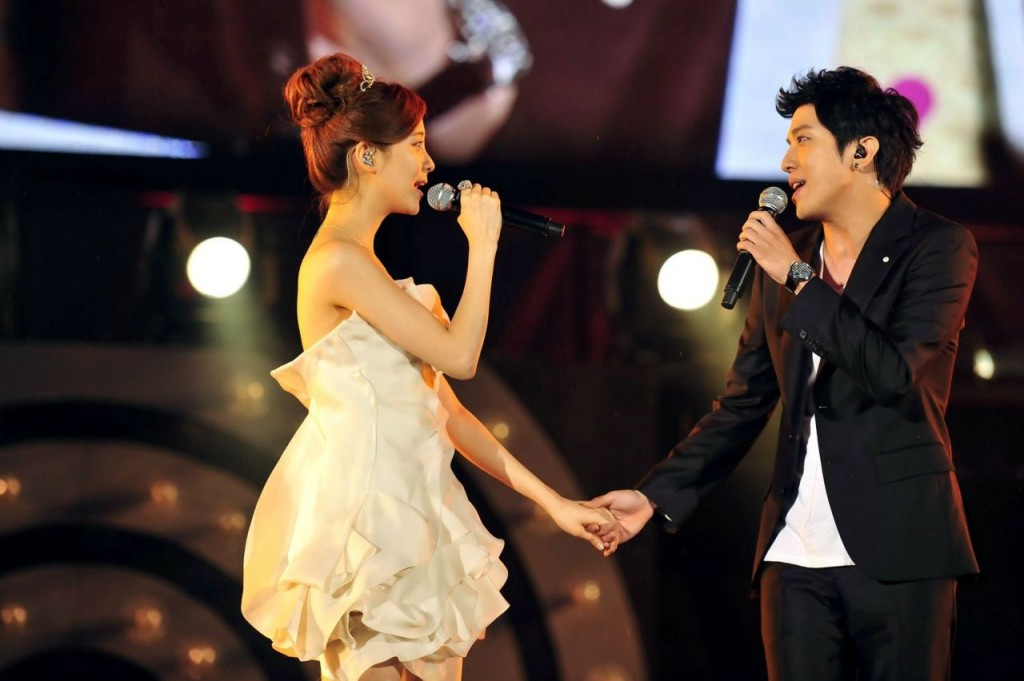 Of course, there are still idols who don’t necessarily live within or without the jurisdiction of a dating ban. They simply function as their schedules permit, and this seems to be increasing in trend with more and more groups, the reality being that endless schedules more often than not act as a major deterrent for intimate relationships. And, as capitalism will tell you, companies have to act in their best interest just as much as idols also need to act in their own best interests. Still, it’s hard imagine what it feels like to live by a timetable for relationships, both intimiate and platonic.

While making pop music and looking beautiful 24/7 is definitely high up on the list of priorities for the idols we love, you can’t argue that the limelight will not last forever. Perhaps banning relationships furthers the purpose of K-pop music and the companies that produce them, but the whole situation gets a little sticky when you consider take things into perspective. Apart from trying to understand how it is idols stay human within an industry that is constantly trying to curb their human tendencies, how is it that we still engage in music about love and relationships sung by idols who probably have never experienced either of those things? 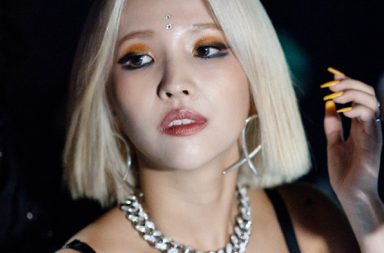