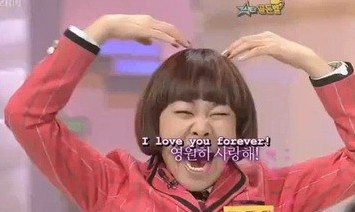 OMG saranghae you guys LOL <3 <3 <3, just kidding. Not going to seriously put you guys through all that unpleasantness, but it’s finally time to unveil the “stuff” that K-pop fans say.

To get things started let’s take it back to the end of last year. On December 12, 2011 there was a YouTube video entitled Sh*t Girls Say, and the video went viral. Not long afterward, behold a behemoth of “Sh*t ____ Says” started to flood YouTube.

Of course, this eventually led to numerous versions of “Sh*t K-Pop Fans Say” videos circulating around the site because come on now — we’re one heck of a force to be reckoned with on YouTube — and while quite a few of the videos were decent, this one got the most views (warning, some profanity ahead):

Besides completely butchering Taeyang’s name, the guy had some valid points on things K-pop fans say.

I can honestly say that I am guilty of some of these (numbers 1, 2, 4, 6, and 7). Sometimes it does get obnoxious when people act like they own the Korean language when they do not. Seriously, who do these people think they are?  It’s great when someone learns a new language, and I encourage people to keep on doing it, but only knowing 사랑 해 and 오빠 doesn’t make you the Korean guru. I’m extremely guilty of #7 as well. A long time ago, I would frequently type #7 when there were any K-pop fan wars, but after a while it gets exhausting. Wherever there’s K-pop, there’s going be K-pop fanwars unless a group or person isn’t popular enough. One can never truly stop the fanwars.

Even though he did a great job,  there were some things he forgot to mention, so here’s some of the other stuff K-Pop fans say. 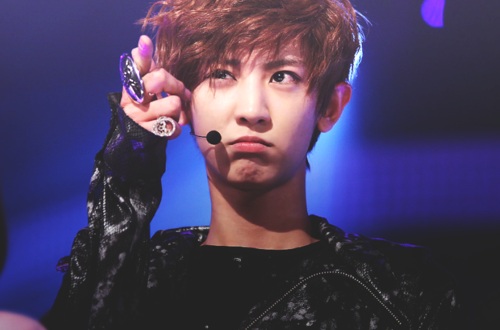 For a good period of time I did not get what a bias list was, or that people even had a list for biases. Personally this seems kind of silly — why have a list of people you like the best, and isn’t it kind of shallow how one person from a newbie group can “ruin” someone’s bias list? That just means the people in that bias list weren’t that great to begin with (ouch)… or is that one person just that awesome?

All American Music Sounds the Same, But K-Pop is So Original 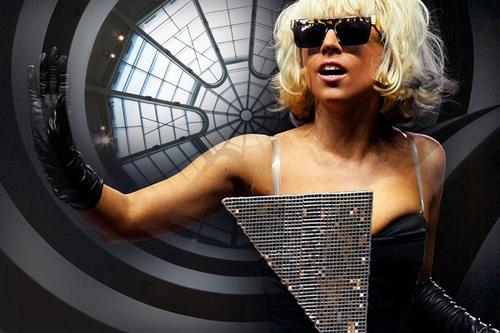 Hearing this is a huge pet peeve of mine. There are actually numerous great American songs available out there along with different types of genres, but people think that the Top 40 is the only thing Americans listen to. This is absolutely not true, and even so, even if the songs in the Top 40 are overplayed, not all of them sound the same. On that note, I’m sure all of us are aware that K-pop isn’t always 100% original, and that there have been some questionable songs released that sound suspiciously like something we’ve heard before.

My Favorite Group is Better Than Your Group 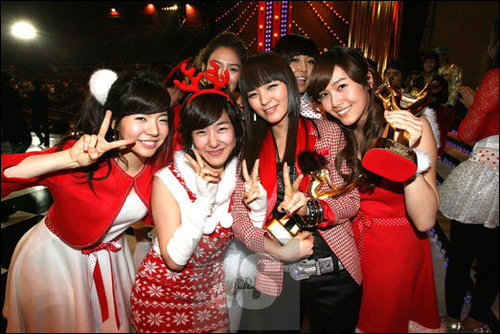 Ah, the fanwars, don’t we all love fanwars? It’s kind of surprising how much in depth some will go to prove that everyone in Super Junior can sing, or that Big Bang is so original, or Junsu has the best vocals, and so forth. Personally I don’t believe in any of those statements. There are people in Super Junior that do not sing well. Big Bang isn’t the most original thing out there in K-pop, and Junsu from JYJ is not the best singer K-pop has to offer. However if I were to say that to those fans, I’m sure there would a lot of name calling and threats from their end at me. I’ve seen people writing essays just to prove that their group/idol member is better or “the best,” and heaven forbid that you say ____ sucks  — expect their hellish wrath to rain upon you. Rabid K-pop fans have no censoring skills and will praise their favorite group to high heaven, and then turn around to attack endlessly on anyone who poses any sort of threat to their claims. 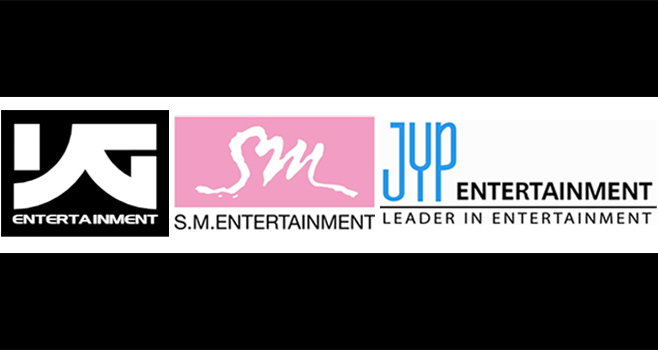 This typically occurs with YG and SM stans, mainly because these happen to be the two biggest K-pop companies. Quite simply, this is an extremely very narrow-minded train of thought to have. Not only is one limiting oneself to one company, but it also just sounds really dumb. What’s wrong with liking other groups from other companies? I like SNSD, but I also like Big Bang and Wonder Girls too. If I like the song, then I like the song regardless of where the song came from.

Those are just some of the many things that K-pop fans say, all the time. That being said, I’m sure there are even more catchphrases that didn’t get covered, so feel free to help add more “stuff” to this list.

Lastly if you feel hurt about anything said in this article, learn to get over it. 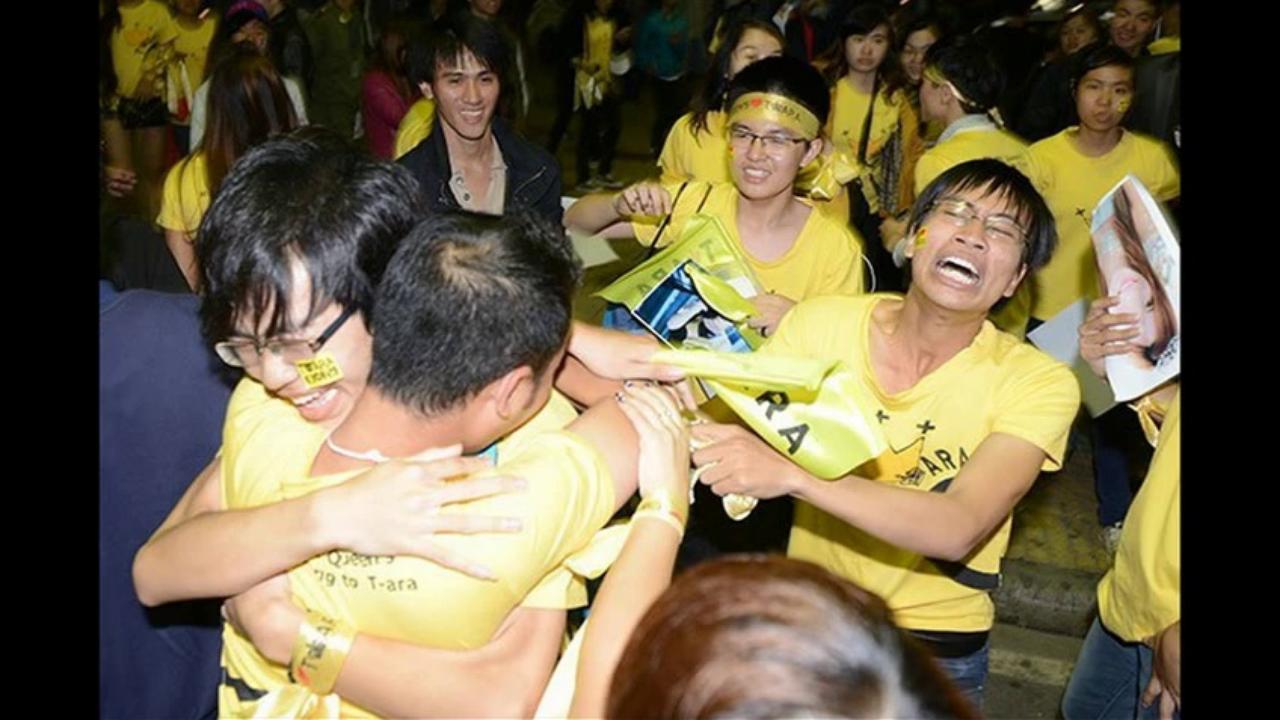 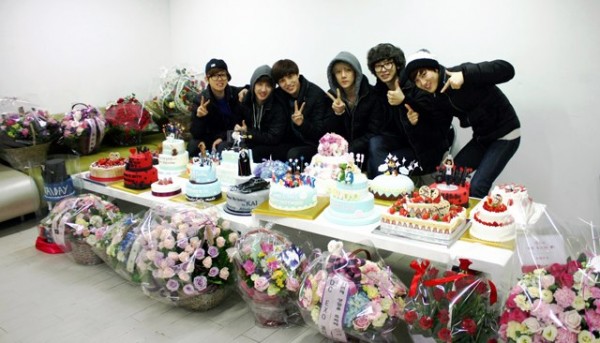