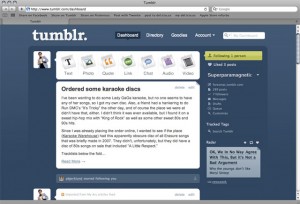 I don’t know how many Seoulbeats readers have Tumblr accounts, but those who don’t need to get one ASAP. You can thank me later. For those of you who have yet to be introduced to the magical world of Tumblr, it’s basically a microblogging platform and social networking website that was created in 2007. Today, it boasts over 46 million blogs. If you’re still confused, think MySpace (Tumblr users frequently customize the layout of their blogs to their liking) crossed with the awesomeness of Flickr (a photography website). Many people use Tumblr to share their pictures, write about their personal lives, post songs that they enjoy, or even “reblog” hilarious memes that they created. In my opinion, however, Tumblr is the best place to fangirl about your favorite K-pop artists online.

Here are my top five K-pop eye candy Tumblr blogs to get you guys started:

This blog has the best memes for various K-pop groups and is frequently updated. They add captions to bad pictures of idols, so if you’re looking for a little humor on your dashboard, then be sure to follow this blog! As for reasons why you wouldn’t follow this Tumblr… 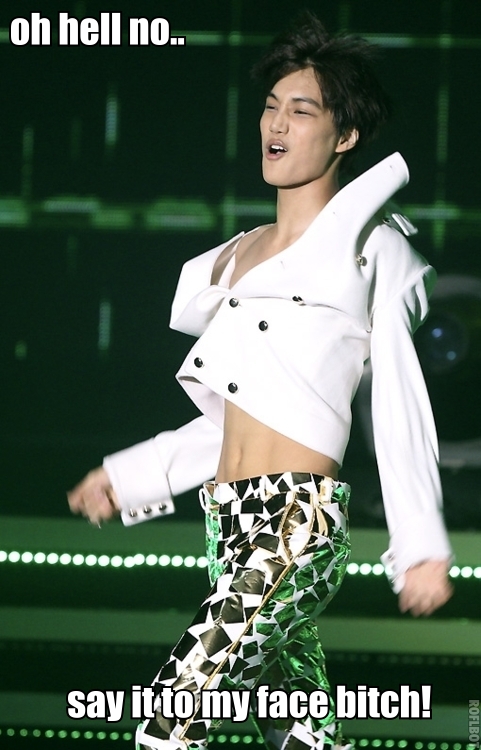 You wouldn’t want to disappoint Kai, would you now?

For those of you who love Big Bang, 2NE1, and SHINee, this blog has some quality picture posts and updates fairly frequently. The theme is also very easy to follow and not cluttered at all, and the bright colors add a cute touch to the blog.

This K-pop Tumblr is awesome because it covers almost every single K-pop group out there. If you like a diverse range of groups, this one is for you. The photosets that are posted by this Tumblr are great for excessive fangirling, if you’re anything like me.

This one’s for the fans of SNSD and IU. The pictures that are posted on this blog are absolutely gorgeous and offers a variety of beautifully edited photosets. If you’re an IU fan, definitely put this one on your follow list! 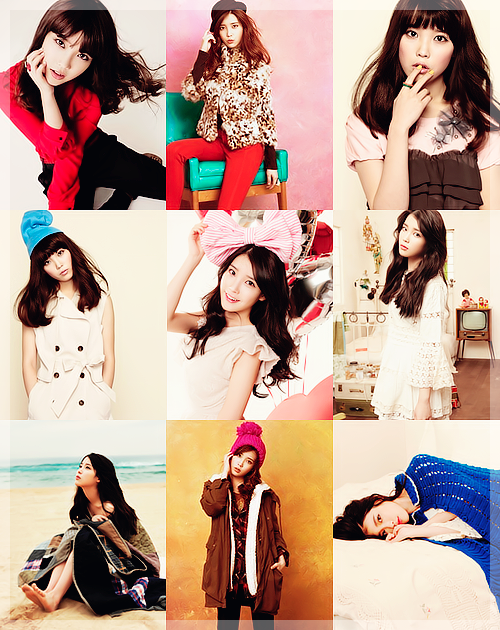 With all the recent hype about EXO‘s upcoming debut, there’s no doubt that the boys are going to be all over the place for the next few months. If you want to keep yourself updated on their activities (and reward yourself with a healthy dose of eye candy every time you open your dashboard), this blog is the one to follow!

So which K-pop Tumblrs are your favorites, Seoulbeaters?