After Silenced I had been in the mood for another good, heartwarming film; and I thought that the 2009 film A Brand New Life just might be the answer. The movie takes place in 70’s and is about a girl (Jin-Hee) abandoned at an orphanage by her father under the assumption that he will come back. As the movie proceeds she is forced to adjust to her new life while learning more about the home’s inhabitants.

Acting:
As always, I am not a huge fan of children acting, because half of the time I know they are. I can envision them laughing and giggling behind the scenes, making it harder to focus on the plot before me. But in this case, I think they did a splendid job. Amongst them Kim Sae-Ron (Jin-Hee), known for The Man From Nowhere, gave a stand out performance. It was amazing to see her pull off a clueless, lonely, girl without overdoing it, making her character real. The remaining casts’ acting was good, but other than Kim Sae-Ron there wasn’t anything exceptional.

Story:
About halfway through the movie I realized that there wasn’t going to be a hidden message or some exploration on the meaning of life. Rather it was a simple story about taking life’s curveballs and learning to deal with them. I didn’t mind this too much, at times I enjoyed it, but it always felt like there was a piece missing. Especially when it came to the end, it seemed hastily put together and slightly inconclusive. Also, the timeline was a little too slow for comfort. I could see that it was done to make things more realistic, but at the same time it became obvious that not much happens. The best thing about this movie was Jin-Hee; and what she felt is probably what the viewer might have felt, given the same situation. 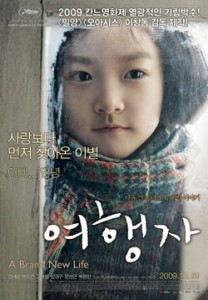 Impact:
It hasn’t been long since I have viewed this movie, yet it is hard to recall anything that happened. And in truth, I don’t feel any different after having seen in. Call me cold hearted, but nothing really bad happened to her. Yes, her father abandoned her, but it could be worse. The orphanage was caring, she was never mistreated, and she gets a semi-happy ending. In comparison, there is another girl who is in her twenties with a bum leg and no prospects. They should have made the movie about her.

Production:
Visually, everything looked nice and there was definitely the feel and look of the 70’s. This attribute allowed the viewers to almost fully experience life at an orphanage, which deepened any emotional connection. And had the story been better, this could have been a truly moving film. In fact, the only reason I decided to see this to the end was because of the imagery which captivated me. Yet, lack of sustenance was still there and though stuff happened nothing was really remarkable or life changing.

Usually I never jump into a movie without having first read the synopsis, but for some reason or another I decided to follow my gut and base my decision on a single poster. But it takes more than pretty poster to make a successful move. However if you’re a sucker for children, stories involving abandonment, or just a Kim Sae-Ron fan; perhaps you’ll disagree. 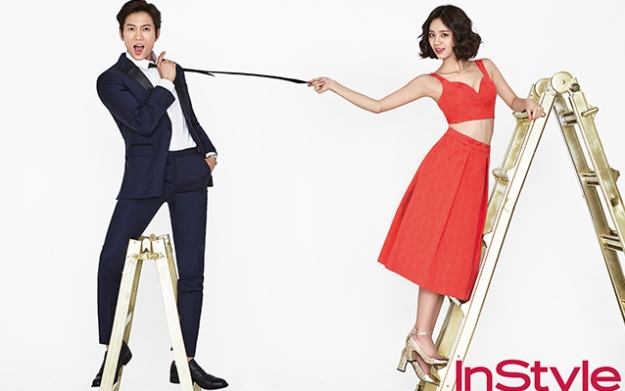 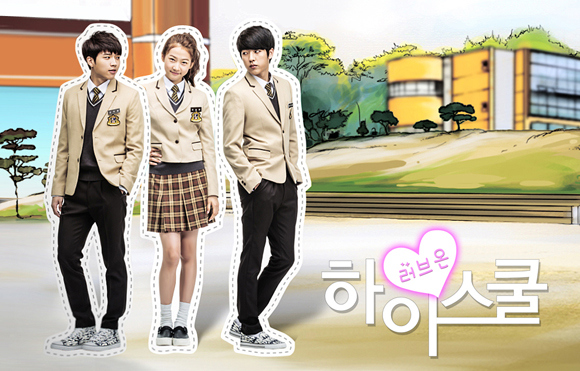 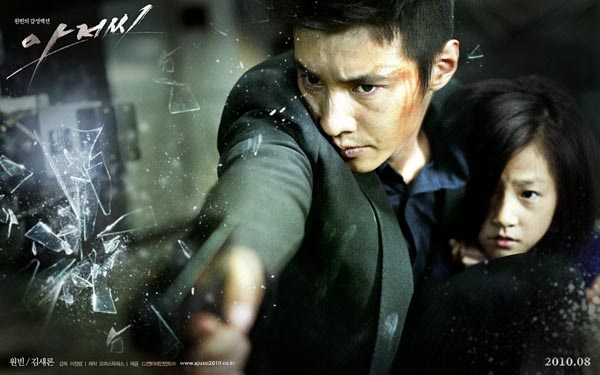 “The Man From Nowhere”: Overhyped?