Another ranking by ‘experts’ has just been released. This time on singing/vocal skills. The idol who ranked number one? Taeyeon of SNSD. Overrated.

Another ranking, this time via a poll, has been released. It’s on looks. The winner? Yoona. Overrated.

Fifty choreographers come together and crown the best male dancer of K-Pop. The winner? Taeyang. Overrated.

Let’s be honest with ourselves, at the rate fans are going, who in K-Pop isn’t overrated? 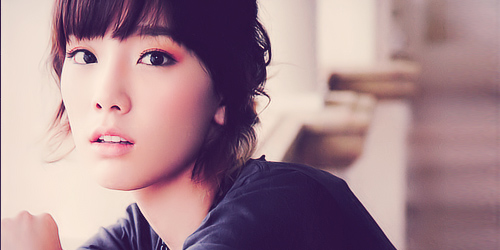 K-Pop loves their polls and rankings — best dancer, best singer, best face, best person to share an umbrella with — the list is endless. And I won’t lie, it’s kind of fun. One of my favourite things about K-Pop is the fact everything is put up on a pedestal for you to analyse the stuffing out of. With the emphasis on live stages and choreography, as well as the general ‘aesthetics over everything’ attitude most K-Pop fans (meaning me) have, debate about who’s the best of the best is inevitable. And most of the time it’s all in good fun. Yet I can’t help but bite my lip in minor annoyance every time a particularly outstanding singer/dancer/good-looker is simply dismissed as being overrated. 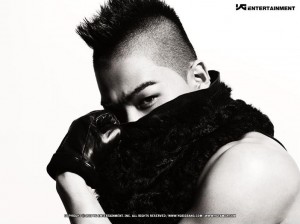 I mean, yes, there are genuinely overrated people in K-Pop. Stars whose talents just honestly do not correlate to the hype they are getting at all — I’m sure I don’t have to name names, but when someone is actually overrated, it’s blatantly obvious. Because you essentially have someone with decent/good talent being blown up to huge proportions. That and the fact that, honestly, overrated is a subjective thing. There will always be idols who people find overrated, it’s almost a natural phenomena. My issue is less with that, and more with the occasion when an idol is constantly called overrated to the point that the actual talent they have is almost dismissed as a result. 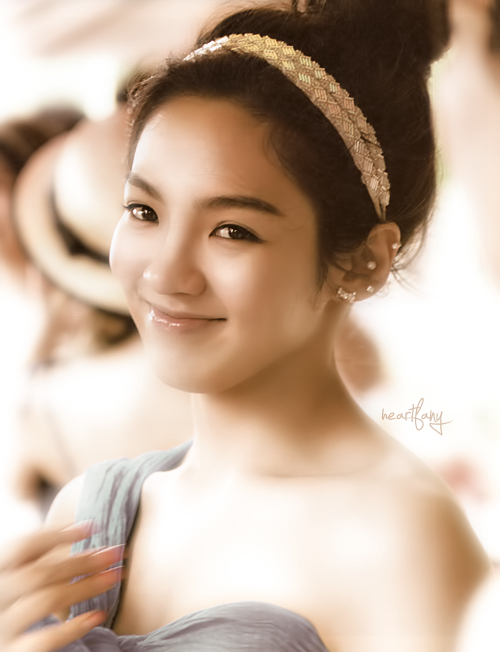 Overrated is completely abused as a term, to an extent where sometimes an idol loses all credibility of their talent and simply becomes known as being ‘overrated’. Take for example SNSD’s Hyoyeon. When she debuted she was known as being one of the crème de la crème of dancers in the K-Pop sphere, now almost five years later you’ll see the word ‘overrated’ being tossed around in accordance to her almost as much as you see the phrase ‘good dancer’. In fact a large number of non-SONEs are adamant on Hyoyeon not even being that good of a dancer, and simply being ‘average’. Which is quite a knock down if you really think about it. Hyoyeon’s dancing may not be as godly as some fans make it out to be, but I’d hardly call it average. Fannie covered Hyoyeon’s paradoxical situation of being both overrated and underrated as a dancer, as well as her actual potential in dancing, nicely in her previous article about the best dancers in K-Pop. As Fannie stated:

Hyoyeon (SNSD)– somehow manages to be both overhyped AND underhyped in terms of dance ability. Here are my two cents. Hyoyeon is definitely a trained dancer. She attended her neighborhood’s small dance school when she was young (where she was taught hip-hop, jazz, and latin), as well as the Winners Dance School (where she learned some popping, locking, and animation styles). I’m also going to go ahead and say that she has the best locking ability out of any of the girls I’ve seen in the K-pop sphere. Her specialty is in these technical styles, but again, it doesn’t mean she’s necessarily limited to them. So what is Hyoyeon’s problem? Her problem is SNSD. Everyone has their personal style of dancing, right? Hyoyeon is in her element when she is going all-out, which unfortunately means that her movements are going to look exaggerated while she is dancing next to less-energetic dancers.

In a nutshell: Hyoyeon isn’t as amazing as some people may make her out to be, but she’s definitely one of the better dancers in K-Pop. Unfortunately because of the constant attack on her talent, the perception of Hyoyeon’s place as a dancer has become highly skewed towards the negative end. 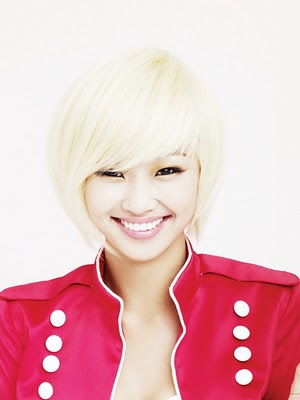 Which brings me to my next point, why bring down talented people? Talent is something to be celebrated, and I feel like with the constant rankings and comparison in K-Pop, talent has become something that’s value has decreased considerably. It seems to me that most of the basis for calling someone ‘overrated’ (aside from general fandom wank) comes from polls or ‘professional vocal trainer/choreographer’ rankings, where in most cases there’s a discrepancy of who is actually ‘the best’ singer or ‘the best’ dancer in K-pop.

The problem with basing how overrated someone is on them not being ‘the best’ is the idea there’s always someone better than you. Not only that, but how great one is as a singer/dancer can get very subjective once we go closer to the top-tier talents in the industry. And honestly, no matter who’s called ‘the best’, there’s always going to be backlash accompanying the title.

For a long while SNSD’s Taeyeon was dubbed as one of the best vocalists in K-Pop, and it didn’t take long for people to begin narrowing their eyes and calling her overrated, almost to the point where Taeyeon’s worth as a singer became eclipsed by the sheer fact she was simply overrated. Nowadays, South Korea’s new favourite songstress in SISTAR‘s Hyorin, and for a while everyone was comfortable on the Hyorin bandwagon, but then the same critiques started flying — that Hyorin was overrated. Suddenly it became less about what amazing pipes Hyorin had, and more about the things she does wrong as a singer. In fact, Hyorin and Taeyeon are put under more scrutiny than less talented singers are! And although that’s something that comes along with being held in such high esteem as a performer, it’s sad to see that the great things they can accomplish are being sidelined in favour of what they do wrong.

Lastly, there’s the issue of looks being overrated. There really isn’t much to say about this, except that if beauty is in the eye of the beholder, then it’s hard for a good looking person to be overrated. Maybe I’m easily stunned, but beautiful people are simply going to be beautiful. Claiming that Yoona is ‘average’ looking and hence ‘overrated’, isn’t really going to change the fact most guys would jump at the chance to go out with her. I think we need to adjust our perceptions on what ‘average’ looking really is, because Yoona sure isn’t ‘average’. 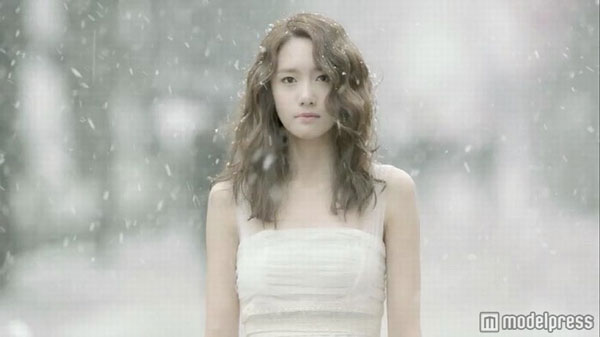 In the end, I understand that finding someone overrated is simply some sort of a human reflex. Especially since ‘the best of the best’ is subjective to an extent. But what really I’m trying to say is, talented and beautiful people are always going to be talented and beautiful. And I think sometimes it’s healthy to just step back and appreciate them for their talent instead of excessively comparing and downgrading them for not being ‘the best’ — a standard which is often impossible to live up to. Essentially, I think it’s safe to say that being overrated is so overrated.