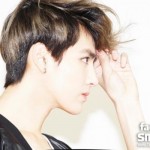 Just judging by the sheer amount of teasers that EXO Planet has been releasing — we’re at 23 at the present moment — it seems like SM Entertainment is trying to make history for having the most drawn out K-pop debut and a ridiculous amount of teasers. As snarky as I may be about SM and their infinite amount of teasers somewhere along the way I fell, and I fell hard. When SM released information that they were going to release a new prologue that would highlight the members’ “flamboyant performance” and “charisma” I was inexplicably excited and anticipated this music video so much, I just had to review it. Even though SM claimed this to be a prologue — whatever that means — I’m still going to treat it as a music video. This song featured all the members, dancing, in an SM box; don’t try to convince me otherwise.

Quite honestly, I wasn’t expecting much from this prologue. The purpose of “History” was not to intellectually stimulate the fan base or anything of the sort. It was to keep EXO relevant 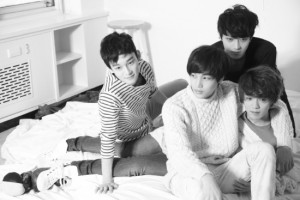 and showcase the other members who barely featured such as Suho, Baekhyun, Chanyeol, Xiu Min etc etc. The prologue itself consisted of your average K-pop music video fare, dance shots with zooming in and out, individual shots of members, and a little bit of slow motion sprinkled in. The sets also seemed recycled, I’m pretty sure the second one with the geometric designs and cool color scheme was SNSD’s The Boys set rehashed together. However, the first set was a little bit different. There were nice props in the background with the rocks, bare trees, fog, and snow. It didn’t seem boring and it looked like the surface of an alien planet, which I’m guessing was the intention of the directors. So props for that. I also have to commend SM for resisting the temptation to use the matrix camera. Here’s a proverbial cookie for you. The rapid shots of the members in sync with the sixteen note beats was an interesting touch and I enjoyed that effect. Overall the shots were average but clean and showcased the members dancing well so 4 out of 5. 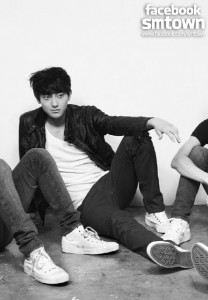 Okay, I understand that SM released this “flamboyant” song in order to show the charms and dance skills of the members but some of the formations obstructed the view of one or more of the members, although that had to do more with the camera angle than anything.

The choreography seems fairly solid going with the flow of the song… except for that one part. We all know what I’m talking about. The part where all the members stick their hands in their harem pants and move them rapidly. I have seen the more innocent fans call it the “pocket dance” which is cute, but let’s be real here. I understand that the choreographer wanted to go with the rapid beats but that’s all that he or she came up with? It’s not like you can’t incorporate other dance moves in, like they did during :49 mark, which worked well with the fast beats and didn’t immediately bring “I really wanna touch myself” to mind… if you know what I mean.

Both EXO M and EXO K are made up of completely different members so it is inevitable that they will be compared, and there is a difference in the execution of the choreography. Exo-K boasts the stronger dancers who are able to perform the dances in a cleaner fashion. Both groups had some syncing problems but Exo-K emerged as the stronger of the two in regards to dancing. Overall they delivered as expected of a K-pop group, slick tight choreography and execution but fairly average.

This music video did nothing for me other than provide a source of intense fangirling. I wasn’t emotionally moved — though some of the styling on the 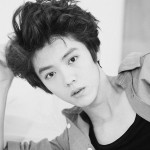 members did make me cry tears of blood — and it was a generic dance video, no storyline or symbolism to be had. SM is trying very hard to tie in the extra-terrestrial aspect into this MV because the first set looked like some sort of desolate surface of a moon and the lyrics reference various celestial bodies.  The meaning of the song, from what I can tell is about building oneself up and preparing to be great. Since I am not an expert on Korean I can’t comment on the overall lyrics and syntax, however, the random English did make me raise my eyebrows a bit. “My pain be creepin?”  It was slightly off putting but it was no “fantastic elastic supersonic bionic manic robotronic lovaholic energy” so I was not too nonplussed about it. Overall the music video was not supposed to intellectually stimulate me, however it did excel in showcasing the members to the general public.

So overall they get a  out of 3.3 out of 5 for this prologue. It was an average music video as was the song, but I will admit: I squealed like a little school girl when I first saw it. If I had to give a score for Eye Candy, I’d give them a 5 out of 5. This score is most likely influenced by my attachment to Kris, Tao, and Chen but I digress.

What are your thoughts? Love it or hate it? Leave your comments below! 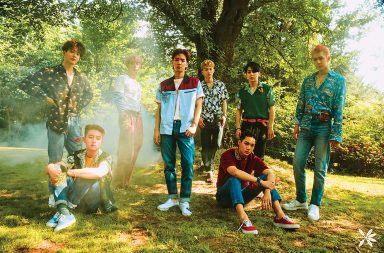 Side B: 6 Years with EXO 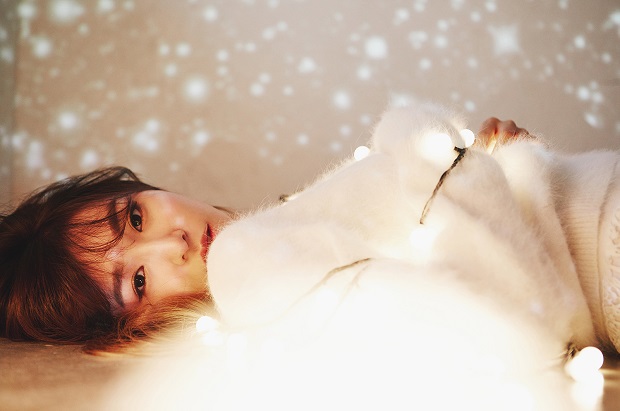