If you follow fashion in the realm of Korean entertainment, you may have noticed a number of similar items showing up over and over again on some of your favorite female celebrities. The brand is Epitaph, a newcomer in the design world, and they should be on the radar of all K-fashion followers. Having just been launched by Cheil Industries, the fashion group of Samsung, Epitaph aims to become a top brand for trendy women in their 20-30’s.  Their inaugural Spring/Summer collection for 2012 is inspired by Imperial Russia, with an abundance of gilded accents adorning military style pieces as well as embroidery reminiscent of rich tapestries. Price ranges for this new line are around 300,000-1,000,000 won (about $268-$895).

The company definitely had a plan to reach their target market; since December, Epitaph’s designs have been showing up in popular Korean dramas, on K-pop stars attending numerous events and even in a few magazine shoots. BoA‘s most recent cover feature for High Cut magazine showed the pop princess in a variety of  their pieces.  The singer is wearing an embroidered mini-dress in one shot that may look familiar since it has also been seen on Jung Ryeo Won and Brown Eyed Girls’ Ga-in. Another shot shows more of their modern chic attire; she wears a ruffled, sleeveless blouse and printed denim as well as heels and bangle bracelets, all from the fledgling label. 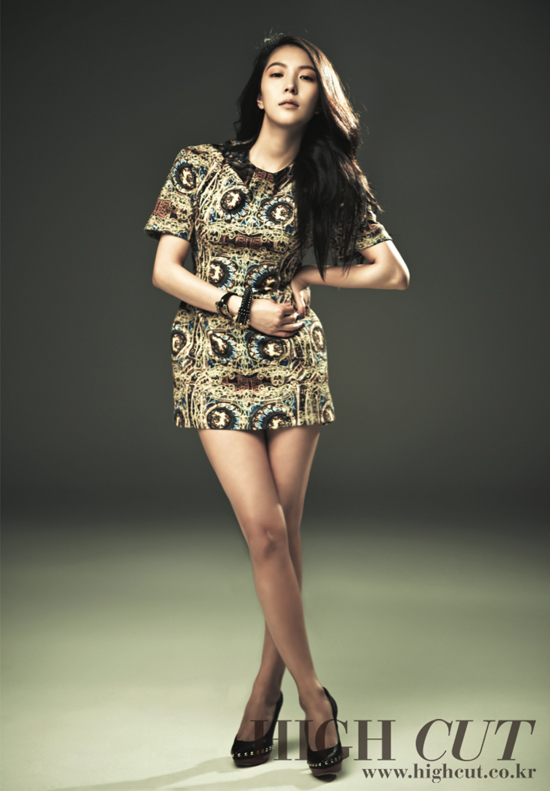 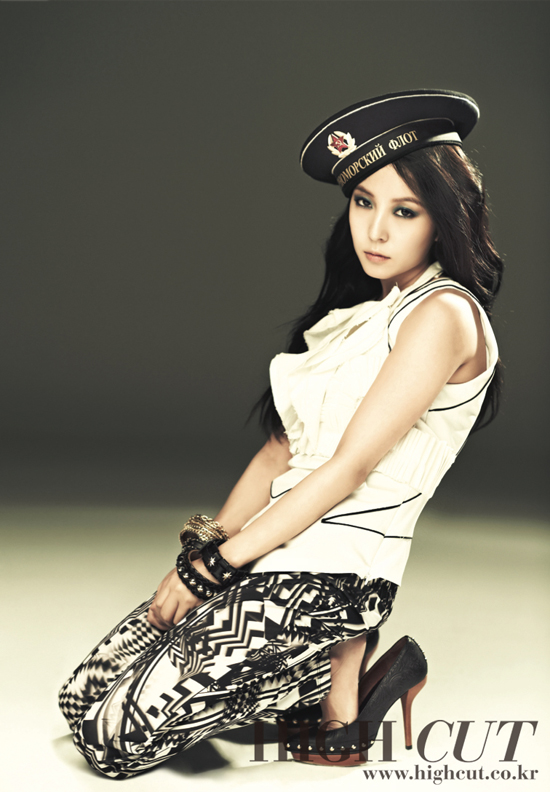 With sleek, black looks becoming increasingly popular on the red carpet by year’s end, Epitaph fits right in at numerous events.  Miss A‘s Suzy wore one of their jackets on the red carpet of the SBS Gayo Daejun and SNSD‘s Yoona wore an entire ensemble from them for the 21st Seoul Music Awards.  Other members of Girls’ Generation have worn Epitaph items (remember that blue dress Yuri wore to the clubs in NYC?), as have Suzy’s fellow labelmates the Wonder Girls.  KARA‘s Nicole and Goo Hara have also gotten in on the uniform style while acting as MCs for Inkigayo. 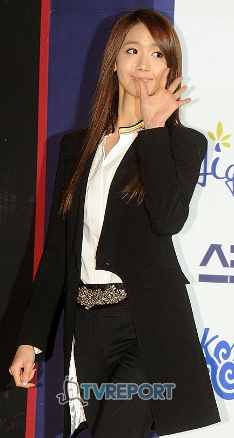 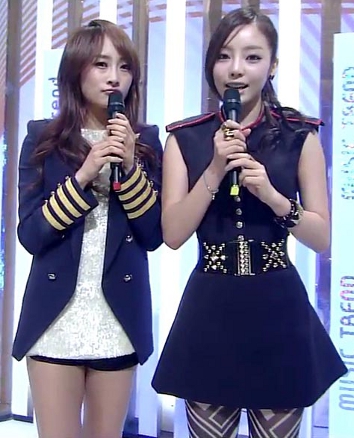 Finally, a way to guarantee exposure of your product to large audiences is to have your designs featured on some of the hottest K-dramas out there, and Epitaph did just that.  Jung Ryeo Won’s character in the hugely popular White Collar Chohanji has worn several of their items, as has T-ara‘s Ji-yeon in Dream High 2.  In the scenes from Dream High 2, her character can be seen in print leggings as well as a gold-studded black tee. 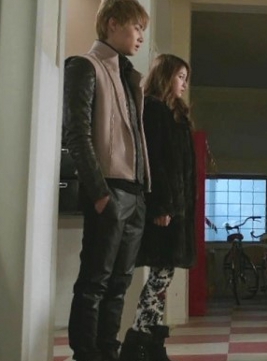 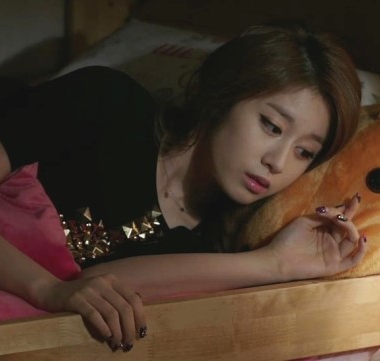 What do you think of this new label? Are you anxious to see future collections from Epitaph and which celebrities wear them? Do you think their aggressive sponsorships will pay off in sales? 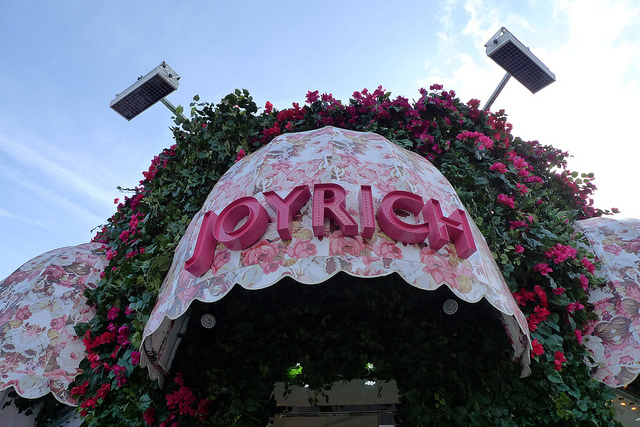