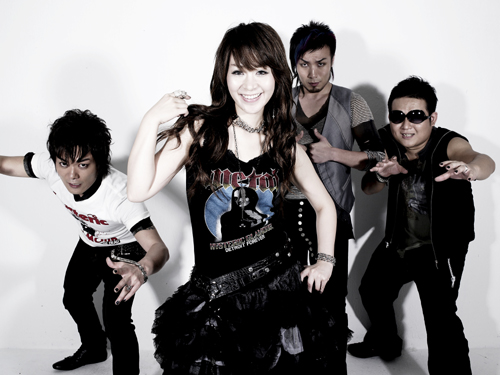 Cherry Filter is one of the most respected and well-known Korean rock bands. Their unique and diverse sound ranges from ballads to punk rock with a bit of dance influences in between. This week’s Indie Gem is a band deserving of recognition. If you’ve been missing out, don’t feel glum–that’s what Seoulbeats is here for.

Cherry filter was formed in 1997 by original band members bassist Yon Yungun (Yaenhead) and drummer Son Senhyon (Sonstar). They began playing gigs at clubs in the underground scene, but it wasn’t until Cho Ujin (Youjeen) joined in 1999 replacing the original vocalist that they officially debuted. The band line-up consisted of Yaenhead, Sonstar, Youjeen and Jojinbo on guitar (currently Cheung Woo Jin aka ZIN fills in the role of guitarist).

In 2000, Cherry Filter released their first full-length album Head Up. Their debut didn’t come without raising some curiosity over the meaning behind their band name which Youjeen explained during an interview that it had no real meaning. Their name was simply two words that expressed both masculinity as well as femininity–“filter” representing the masculine and “cherry” representing the feminine aspects of the band whose vocalist is female. 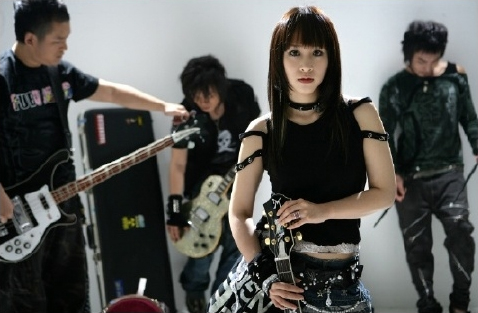 After the release of their first album, with the encouragement of her bandmates, Youjeen sent out demos of her solo work to labels in Japan and caught the attention of J from legendary Japanese band LUNA SEA who took her under his guidance. By 2001, Youjeen released her own solo album entitled The Doll simultaneous with Cherry Filter’s follow up album Made in Korea?. With her considerable success in Japan as a debuting solo artist who collaborated with J and Franz Stahl (former member of the Foo Fighters), her solo activities helped launch Cherry Filter’s successful career both in Japan as well as Korea. Their single “Nangman Goyang-i (Romantic Cat)” became an instant hit upon its release introducing their punk rock/pop sound into mainstream.

After releasing her 2nd solo album BEWITCH (2002), Youjeen ended her solo activities and returned to Cherry Filter. With the release of their 3rd album The Third Eye (2003), they had joined J as his opening act for the RED or DEAD Tour (2004) in Japan and received a lucrative contract with Coca Cola. Although 2003-2004 mark their height of fame, Cherry Filter presently continues as a successful and active band.

Their fourth album Peace N Rock N Roll (2004) ranked 7th upon its release and their 6th album Vol. 5 Rocksteric (2009) was embraced with much anticipation.

From their first full-length album, Head Up, with Youjeen’s incredible vocals ranging from growled lyrics to beautifully hit high notes and Sonstar’s rap, it displays their punk rock/hip-hop influences as well as musical caliber.

Made in Korea?— “Romantic Cat”

As the single that launched Cherry Filter’s successful career, “Nangman Goyang-i (Romantic Cat)” is an emotive rock ballad with punk rock influences and a catchy chorus. Youjeen’s boisterous attitude on this track reflects her influences from bands like Garbage and the Foo Fighters.

From their third album The Third Eye (2003), “오리 날다 (Flying Duck)” displays their unchanged sound as a band with diverse musical influences. Released during the height of their success, this track has been referred to in another of their MVs.

From Peace N Rock N Roll (2006), released 3 years after their third album, “Poison Apple”, with its heavy guitar riffs, intense drumbeat coupled with haunting bass rhythm and passionate vocals, carries a grittiness and raw attitude that is emotive and overwhelming.

Previously released on Youjeen’s Best of Youjeen (2007), “FAKE” was re-recorded for Cherry Filter’s 2007 Remake cover album Rewind along with a cover of Bette Midler’s “The Wind Beneath My Wings”.

First released on her FAKE (2002) mini album and then on Best of Youjeen (2007), “Neko” is an emotional pop ballad displaying a more pop style yet Youjeen’s vocals remained powerful and wild. 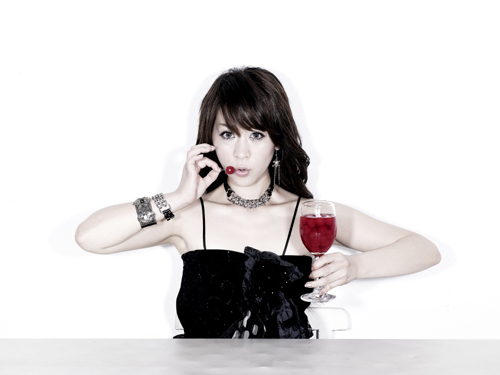 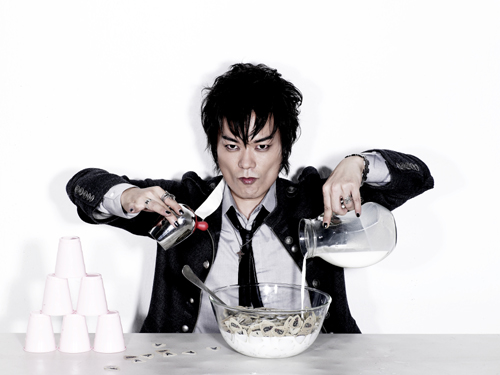 School Career: Attended Korea University but dropped out without graduating 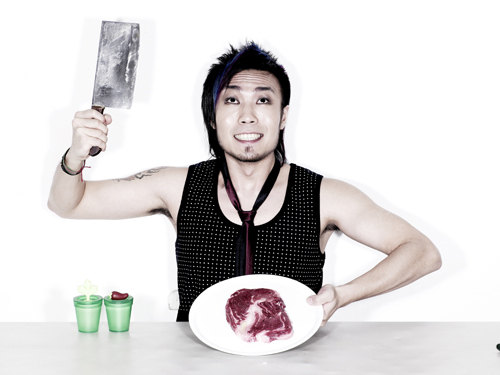 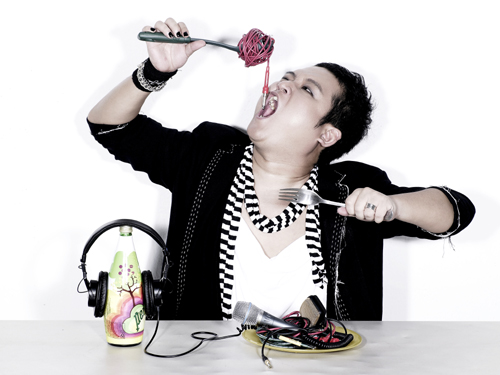